Elizabeth Johnson actually missed the 9:57 p.m. cutoff to buy a ticket by one minute. Her bad luck turned into good luck on Saturday.

WILSON COUNTY, N.C. — A North Carolina woman who bought her Powerball ticket too late for last Wednesday’s drawing realized she qualified in plenty of time to win $2 million in Saturday's drawing.

Elizabeth Johnson's lucky twist of fate started last Wednesday when, at the end of a busy day, she rushed to get her numbers into that night’s Powerball drawing.

Or at least, she thought she had. As fate would have it, she actually missed the 9:57 p.m. cutoff to buy a ticket using Online Play by one minute. Her bad luck turned into good luck on Saturday because her Quick Pick ticket was good for that drawing.

Elizabeth Johnson of #Lucama missed the #Powerball deadline by one minute, but in a twist of fate she won $2 million in the very next drawing! She bought a Quick Pick ticket with Power Play online and matched five balls and the 2X multiplier. #NCLottery https://t.co/lVhIOIkn7s pic.twitter.com/kyCiDFDbxD

“It was definitely a shock!” Johnson said. “When I got the message saying that I had won I thought, ‘Well, I didn’t even play tonight.’”

Johnson, who works as an interpreter, claimed her prize Thursday at lottery headquarters in Raleigh and took home $1,415,001 after required federal and state tax withholdings. She said she’ll buy a house and go on vacation with her big win.

“The kids want to go to Disneyland,” Johnson said. “We’ve never been and now we’ll get to.” 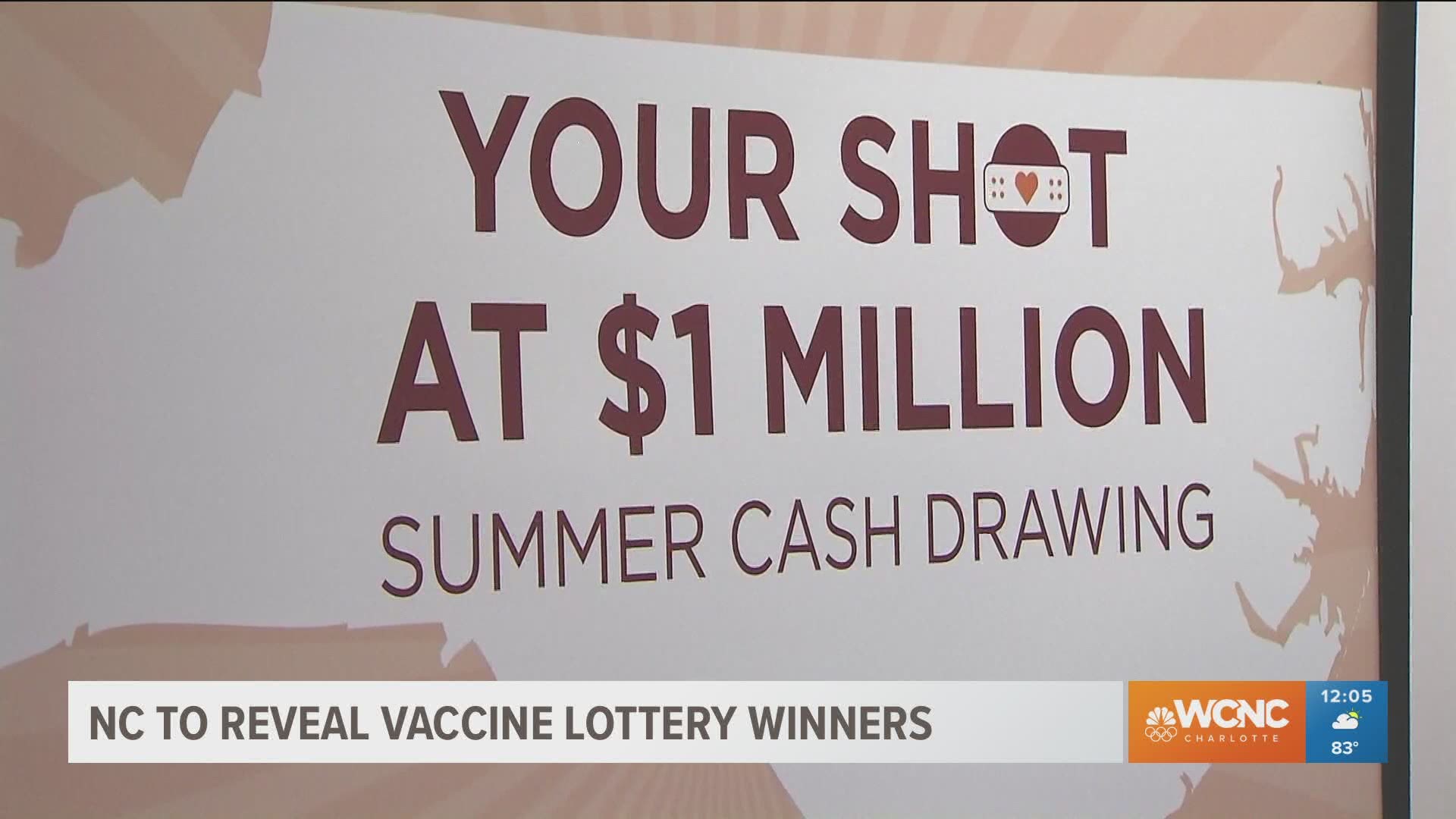