San Antonio police are searching for a 19-year-old man accused of shooting and killing his teen girlfriend in early June. 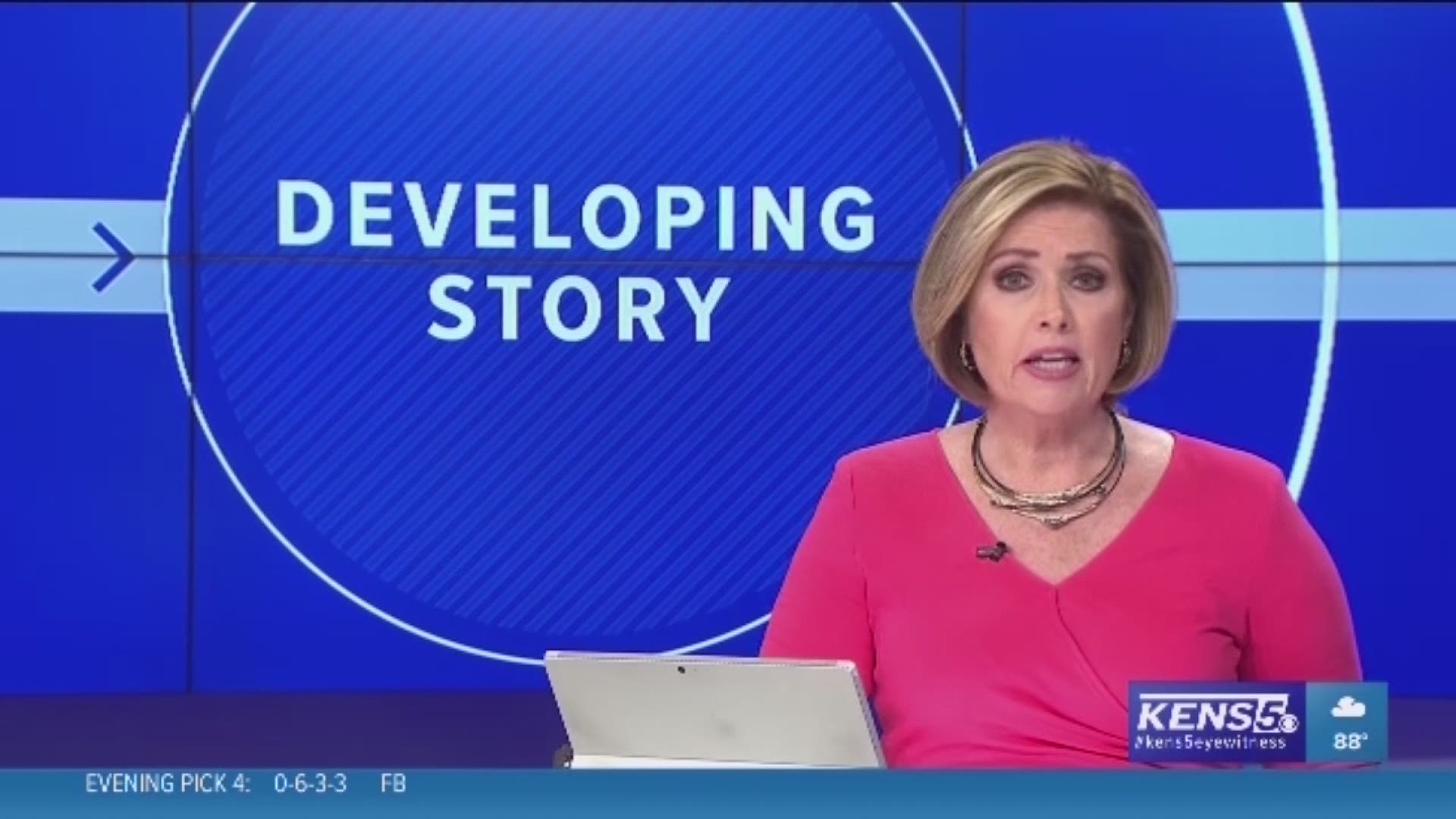 SAN ANTONIO, Texas — San Antonio police are searching for a 19-year-old man accused of shooting and killing his teen girlfriend in early June.

On Thursday, SAPD confirmed to KENS 5 that they are looking for Brayant Isaac Gomez Olvera for a murder charge in connection to the death of 16-year-old Janice Bazan.

Bazan was shot and killed on the city's Southwest side on June 4, 2019. Police said Bazan was shot in the stomach just after 11:30 p.m.

The shooting happened inside the back room of a house in the 3900 block of Military Drive.

Preliminary reports stated Bazan was 'seen playing with a black handgun earlier in the night.'

She was taken to a nearby hospital in critical condition by her boyfriend, Olvera, who was charged with tampering with evidence the very next day.

Police confirmed they were currently looking for Olvera in relation to two felony warrants stemming from the case, including a murder arrest warrant and tampering with evidence arrest warrant.

SAPD is asking for the public's help gathering any information that may lead to this individual’s arrest. If you have any details on Olvera's whereabouts, you are asked to call SAPD's Homicide Unit at 210-207-7635.