Former North Carolina congressman and Charlotte native Mel Watts is under investigation for sexual harassment, according to a POLITICO report. 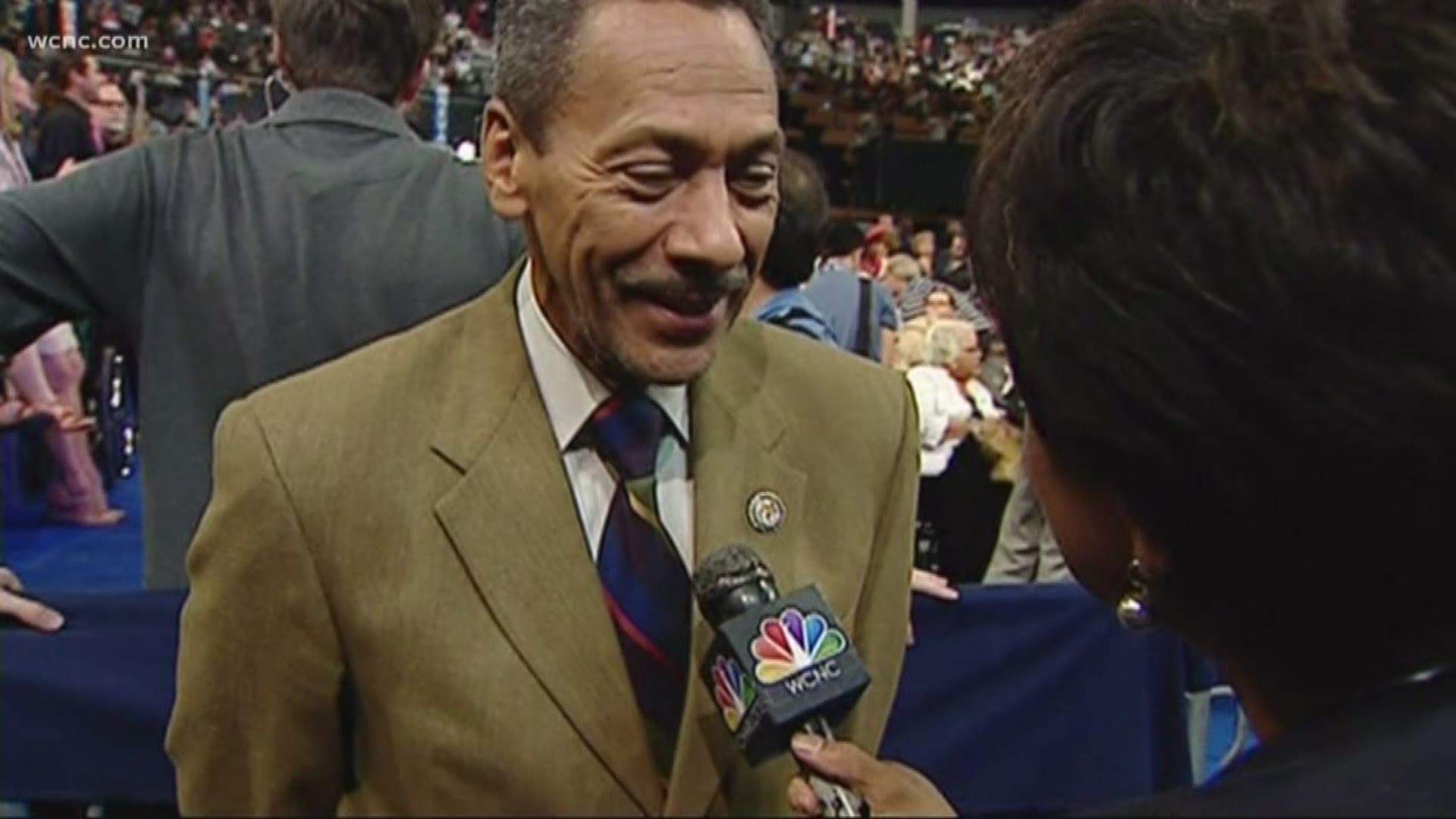 Former North Carolina congressman and Charlotte native Mel Watt is under investigation for sexual harassment, according to a POLITICO report.

The current Federal Housing Finance Agency director is accused by a staffer of making inappropriate sexual advances when she tried to discuss her salary and career.

The conversations included a 2016 encounter where Watt made his feelings for the woman known, according to documents and partial transcripts of tapes obtained by POLITICO.

Through an FHFA spokeswoman, the 72-year-old Watt released a statement calling the leak of documents political.

"The selective leaks related to this matter are obviously intended to embarrass or to lead to an unfounded or political conclusion,” Watt said in an e-mail to POLITICO.

Watt was appointed in 2014 by President Obama to lead the independent agency and is in the final stages of his five-year term.

The employee, currently a special adviser at FHFA, has been at the agency since 2014 according to POLITICO.

Watt in a transcript obtained by POLITICO dated June 17, 2016, asked the employee about a tattoo on her ankle and suggested kissing it.

The employee also claimed that a promotion was withheld from her because she reported the harassment, according to documents obtained by POLITICO.