According to officials, the juvenile was found dead on the railroad tracks 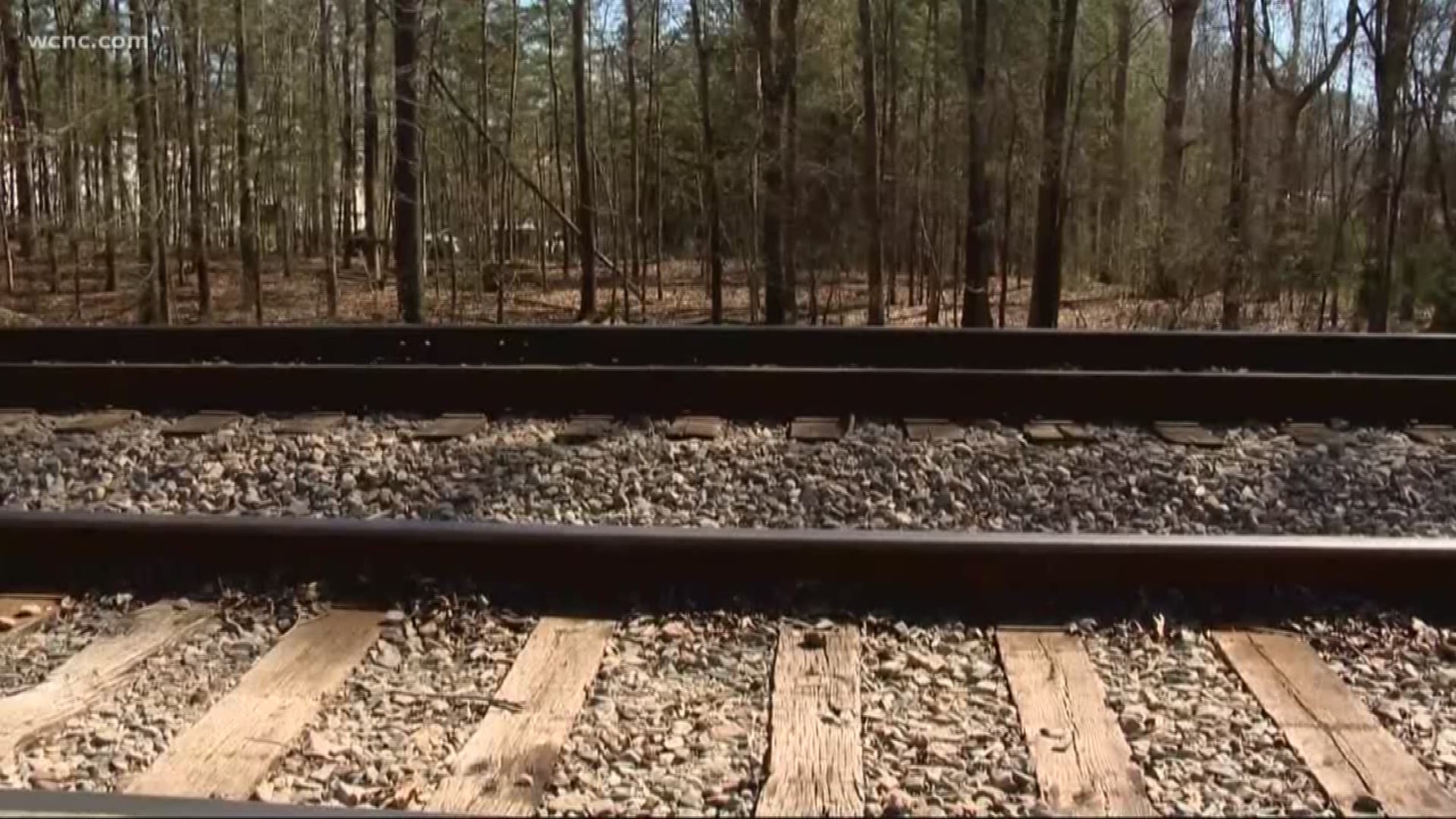 MONROE, N.C. — A Monroe Middle School student was struck and killed by a train Tuesday night, according to city officials.

It happened around 8 p.m. near 1490 Walkup Avenue. Authorities said 13-year-old Carlos Rodriguez was found dead on the railroad tracks.

The investigation determined Rodriguez was struck by a train, but not at a specific train crossing.

The city of Monroe reported the student left his home at 5:40 p.m. and was later reported as a missing person to central communications.

The family of Rodriguez was notified of the accident as officers continued the investigation with the assistance of the Monroe Fire Department.

Union County Public Schools have made extra support available for students as well as staff and have extra counselors available for those in need.

“This is a very sad situation,” said Monroe Police Chief Bryan Gilliard. “Our thoughts and prayers go out to all the family, friends and classmates during this very difficult time.”

Business owners in the area said they hear trains and their horns blaring four or five times a day where Rodriguez was hit.