Uncertain of what it could have been, Bex Lobb wrote about the animal in a post to a Waxhaw community Facebook group. 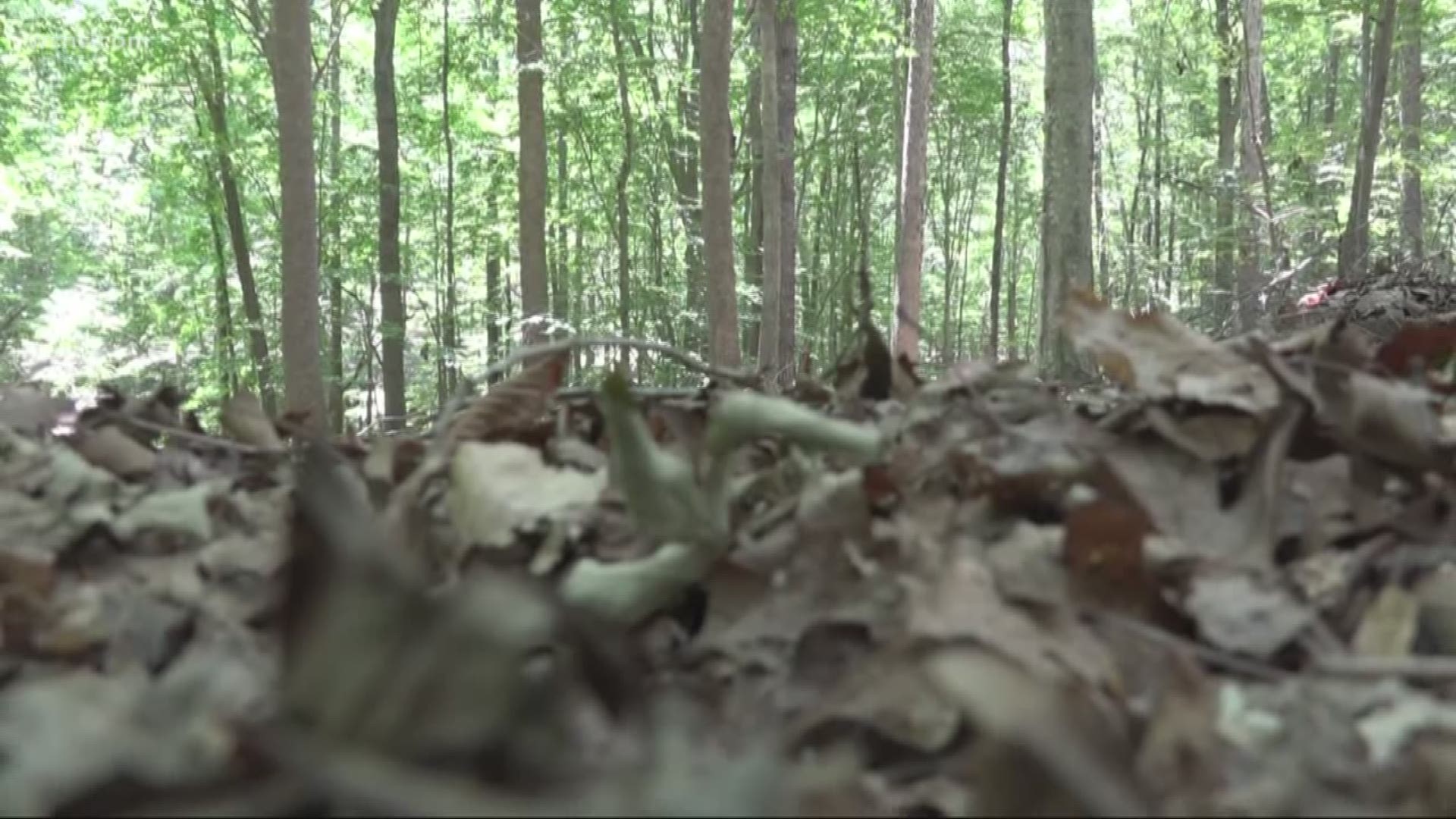 “We heard thuds going through the forest and we thought, oh it’s a deer. I turned around and I saw the deer but wasn’t expecting this humongous black cat chasing after it,” says Bex Lobb.

She recently moved into her Waxhaw home on Waxhaw Indian Trail Rd S near Howie Mine Church Road.

“We were expecting to see deers, squirrels, birds, but this was unexpected,” laughed Lobb.

Lobb said even though her roommate had seen a similar large cat just days before, she was hesitant to believe her or her own eyes.

“We thought she was crazy for telling us there was a huge black cat, but now we’ve seen it,” she said, adding she’s certain it was not a housecat.

“It was so big that you really couldn’t mistake it for being a black cat. Its tail was thick; its tail was as long as the cat if not longer. And I don’t know any house cats that would go chasing a doe through the forest,” she said.

Uncertain of what it could have been, Lobb posted to a Waxhaw community Facebook group.

“I was thinking I must be crazy, so I posted on Facebook just to see if anyone else had seen it and after about 20 minutes I had comments after comments,” Lobb said.

In fact, there were about 300 comments. David Karriker, a pastor and historian who lives nearby, was one of the commenters. He was quick to assure Lobb she was not crazy, posting he and his wife had both seen the large feline on three different occasions over the last couple of years.

“There’s about 440 acres to the south starting at my property line and going beyond the elementary school that is just woods. Nothing but woods and creeks, so plenty of territory,” said Karriker.

Karriker told NBC Charlotte sighting have been common in the area for years. In the early 2000s, he said Waxhaw Elementary School, where his daughter was a teacher, was placed on lockdown due to what some believed to have been a cougar roaming through the playground at a nearby daycare.

So what did Lobb and the others see exactly?

North Carolina wildlife experts said it’s most certainly not a panther; you’ll only spot those on the football field.

Although Eastern cougars, also known as mountain lions were once common in the state, the U.S. Fish and Wildlife Service officially declared the subspecies extinct and removed it from the U.S. endangered species list earlier this year.

Despite that, Lobb still stood by what she saw. She planned to install deer cameras and hopefully capture an image of the elusive cat. If she did, wildlife experts said it would be the first Eastern cougar sighting in more than 80 years.