How do you pay off all that credit-card debt?

How do you pay off all that credit-card debt? 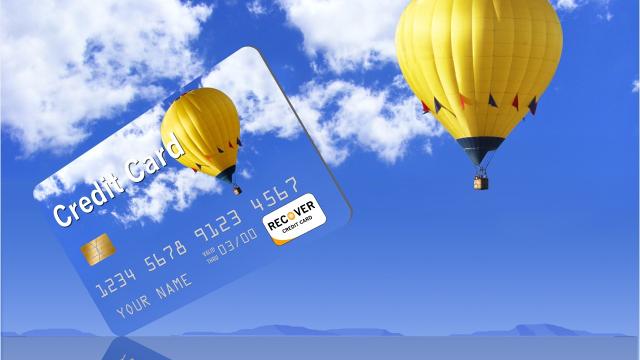 Like the holiday pounds, credit-card debt doesn't just melt away — especially after the latest binge.

The cold reality is credit-card debt hit a record $1.02 trillion in November, according to figures released by the Federal Reserve. And Americans racked up on average $1,054 in debt to treat others — and, frankly, themselves — during the holiday season, according to MagnifyMoney.

Credit: Martin Meissner, AP
Consumers are pulling out the plastic, as they've grown more confident about the U.S. economy. But some worry that a consumer credit bubble could be in the works, as credit card debt hit record highs in November.

About half of consumers surveyed admit it will take more than three months to pay off holiday spending, according to MagnifyMoney. Some may need five months or longer.

Now what? What can you do to juggle all those credit-card bills and avoid drowning in a debt trap? Sure, many people aren't scared yet, as the job market is strong. Bankers say most consumers are continuing to pay their bills.

But what happens when the furnace dies? Or you lose your smartphone? What should you do if, maybe, your 2018 goal is to pay off all those credit-card bills?

First, imagine what you could do, if you had no credit-card bills

Lauren Zangardi Haynes, a fee-only financial adviser who has a blog called WordsonWealth.com, said some of her younger clients are motivated to cut down expenses to pay down debt once they think about their dreams.

Without all the credit-card bills, maybe, they could save more money for a down payment on a home, take a big trip or take a risk, like switching careers.

"Now, my debt is holding me back from the life I want to live," she said.

Many times, young couples start having children and realize they need to set aside money for their children's college education or retirement.

"It's like 'Oh, wait a second, I need to get some things in order,' " said Zangardi Haynes, who is a member of the National Association of Personal Financial Advisors.

Two strategies exist: the avalanche or the snowball approach.

Typically, if you want to save the most in interest charges, you'd take a strategy to pay the monthly minimum required on each credit card to avoid fees — and then apply as much money as possible toward the credit card that charges the highest interest rate.

Once that card is paid off, you add more money to the next-highest-rate card and then the next until you pay off all your cards.

Zangardi Haynes, who lives outside Richmond, Va., calls that approach the avalanche, as the payoff can be huge and fairly swift.

More: Hey, want to become a millionaire with bitcoin? Regulators say don't bet on it

But the snowball approach can be a little more fun, she said. Again, you'd make your minimum monthly payment on each card. But then aim to put most of your money toward the credit card with the smallest balance.

Why? You'd pay off the first credit card more quickly and then move to the next card with a small balance to pay that one off, too.

It's kind of like a good hit in a snowball fight.

"You get a psychological win that can sometimes be motivating for people," she said.

Pay attention to the interest rates on your credit cards

Don't just toss any notices or mail from your credit-card issuer. You might discover that you're looking at a rate increase on your card. Read your monthly statements.

Under the law, your card issuer in many cases must provide you with a written 45-day notice of an increase in a rate or other significant changes.

A "significant change" would include an increase in the minimum payment and other changes, including the late payment fee.

What happens if you receive a 45-day notice of a rate increase? You might consider whether you can afford to pay off that balance and close the account before the rate hike becomes effective, according to Sandra Barker, a senior policy analyst for the Federal Deposit Insurance Corp.

Or if paying off that balance in full isn't an option, you could look into transferring the balance to a lower-rate credit card. 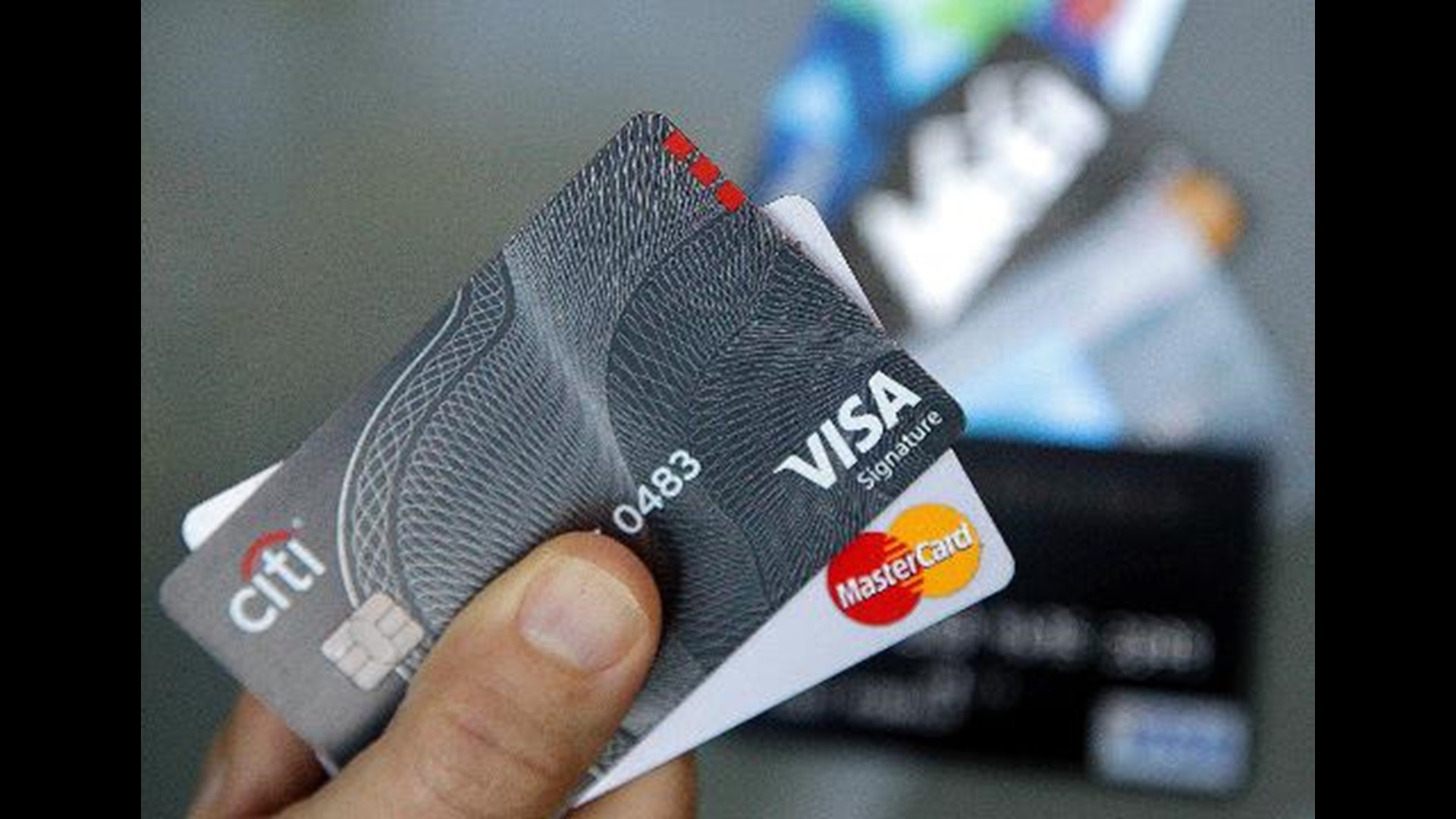 Watch out: You don't always get advance notice of a rate hike

You're not getting a 45-day heads-up if rates edge higher after a Fed rate hike.

Most credit cards do not have fixed rates, so interest rates would go up quickly on your variable-rate cards after a Fed rate hike. Rate increases because of Fed rate hikes apply to outstanding balances, too — not just future balances.

The next bump up in interest rates is expected to take place as soon as the Federal Reserve policy meeting March 21.

And here's another good tip: You're not going to get a 45-day notice when a limited introductory rate expires, either. So you need to figure out when that 0% rate for 12 months goes up to 15% or 20% when the deal ends, according to Matt Schutz, senior industry analyst for CreditCards.com.

And you won't get a 45-day notice when your active duty in the military ends, Schulz said. Federal law caps credit-card interest rates for active-duty service members at 6%.

Pay your bills on time

If you don't pay credit-card bills on time, you'd risk getting slapped with far higher penalty rates for some time, too. Penalty rates can be charged on existing balances if you're 60 days late or more with a payment.

Remember, credit-card issuers are required to re-evaluate your payment history and take steps to restore the original lower rate after six months of on-time payments — if your card issuer raised rates because of a 60-day late payment. 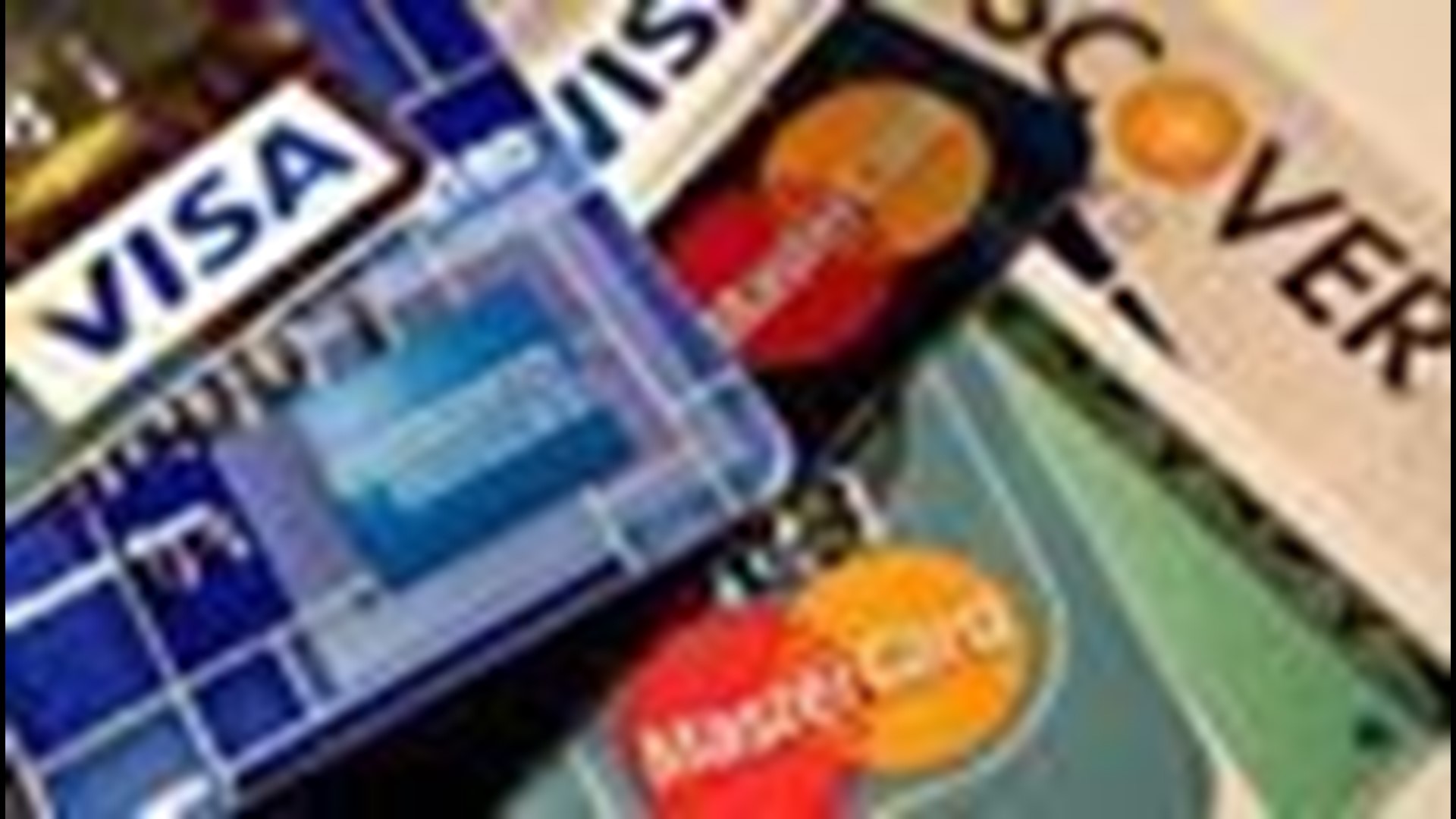 Shop around for a better rate

"In a perfect world, the best way to avoid paying interest on a credit card is to pay the entire balance off every month," the FDIC's Barker said.

"However, we don’t live in a perfect world, so for those who do carry a balance, balance transfers can save money, assuming the person is diligent about keeping track of when the zero- or low-interest rate period ends."

But she warns that consumers should be cautious about opening up a number of new credit cards just for the low- or no-interest rate. Each time a lender looks at the potential cardholder’s credit in order to open a new account, the person’s credit score can be affected. Other lenders may be wary when they see a lot of credit applications on a report, as well.

No-interest offers can run from 15 months to 21 months, depending on the card. Remember, though, once the intro expires, you'd look at variable rates that could climb to the 14% to 24% range. Also, pay attention to any balance transfer fees that might be charged.

Get a real number

Add up how much you're carrying in credit-card debt. Total up all the required minimum payments for each month. Just like with a diet, you want to get on the scale and know where you stand.