Humans could be heading to Mars in 25 years, NASA says

Humans might be on Mars in 25 years, NASA says 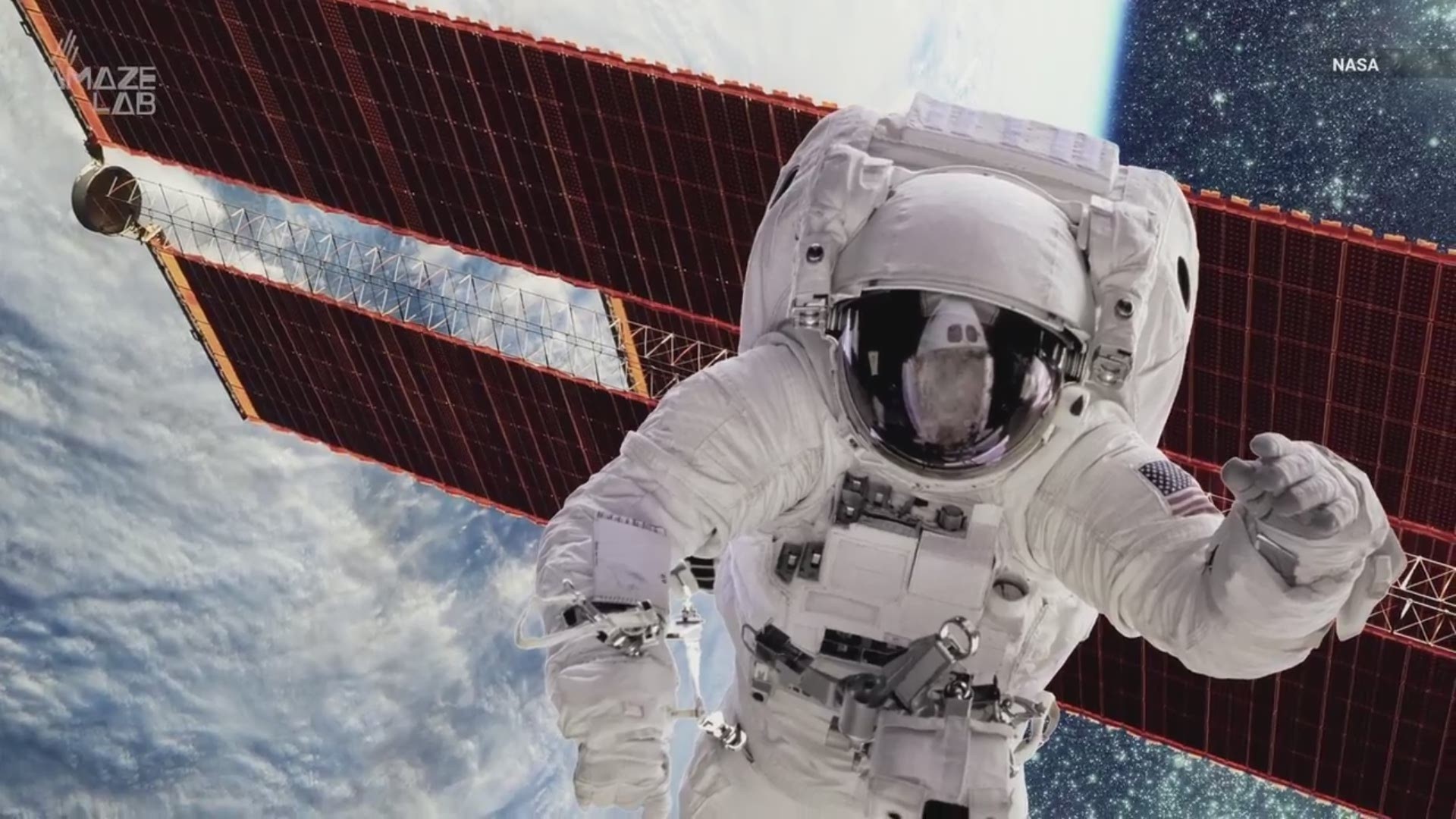 Credit: NASA/JPL-Caltech
If NASA is able to overcome huge technological and medical hurdles, the agency believes it could send humans to Mars in about 25 years.

About 25 years is how long it could take for NASA to send humans to Mars, officials said Tuesday.

That's only if the space agency is able to create technology able to sustain deadly radiation and conditions that could eat bones and blind eyes.

"The cost of solving those means that under current budgets, or slightly expanded budgets, it's going to take about 25 years to solve those," said former NASA astronaut Tom Jones, who has flown on four space shuttle missions.

There aren't yet solutions in place to protect astronauts from cosmic rays, solar flares and radiation levels that are so high an outbound trip to Mars would result in the amount of radiation an astronaut might be exposed to over an entire year.

The agency must also perfect a spacecraft that can easily land on Mars and take off with humans and cargo.

Over the summer, NASA chief scientist Jim Green told USA TODAY that there were plans to send someone to the Red Planet by 2040. If or when technology is available to safely send someone to Mars, staying on the planet also will be challenging with extreme weather conditions, dust storms and unknowns about farming and infrastructure possibilities there.

USA TODAY editor Katharine Lackey got a taste of what a trip to Mars might be like on a recent visit to the U.S. Space and Rocket Center in Huntsville, Alabama. It's a 34-million-mile mission that can take nearly a year — one way.

More: I trained to be an astronaut on a mission to Mars at Space Camp. Here's what it's like.

NASA launched the InSight lander in May and expects it to land on Mars Nov. 26. It's the first spacecraft to analyze the planet's deep interior and is the first Mars landing since the Curiosity rover in 2012.

Elon Musk is also working on a Mars mission, optimistically saying SpaceX could have Mars spaceships as soon as next year. His mannequin astronaut Starman has now traveled past Mars in its cherry-red Tesla convertible, SpaceX announced earlier this month.