Oops! City sends out warning of a zombie invasion 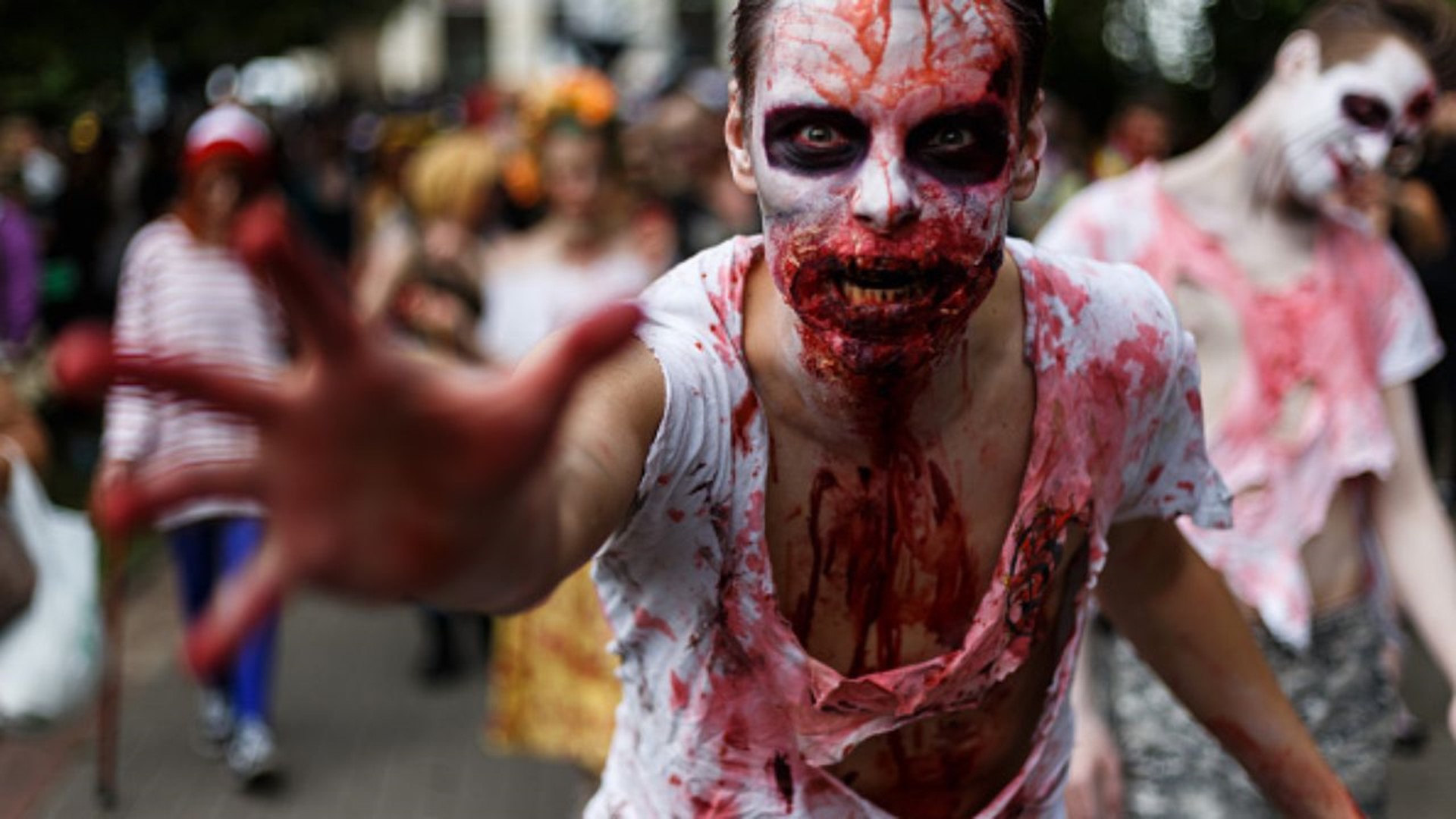 Credit: Gene Page, AP
Zombies from the second season of 'The Walking Dead.'

Somebody has a lot of explaining to do.

Yes, officials in Lake Worth, Fla., a city next to Palm Beach, are trying to find out who sent out a cellphone alert warning of a zombie attack.

Lake Worth spokesman Ben Kerr told the Palm Beach Post that an independent investigation is underway to determine who was behind the message sent to some 7,880 customers during a 27-minute power outage early Sunday.

During the city’s own investigation officials found that no current or former employees hacked the message to include the warning of an alien invasion, Kerr said.

“Those messages are pre-prepared,” Kerr added. “There’s literally thousands of them. At some point, some edits were made and that’s what you saw. Someone edited it with a zombie invasion going on.” He told the paper that “no one was fired for it.”

The zany zombie episode began at 1:41 a.m., when a message went out alerting residents to the power cuts but it also warning of a “zombie alert for Lake Worth and Terminus.” Terminus is nowhere near Lake Worth – it’s a reference to the city in the zombie TV show “The Walking Dead.”

More: Police: 'No reports of zombies' in Pennsylvania despite strange road sign Thursday

More: Why ‘iZombie’ is the only zombie show you need in 2018

“There are now far less than seven-thousand-three-hundred-eighty customers involved due to extreme zombie activity,” the notice added.

The embarrassment follows a more alarming incident in January in which a warning about an imminent ballistic-missile threat was sent in error to residents of Hawaii.

In a post on Lake Worth Live, a Facebook community site, Kerr said 7,880 customers were affected and that power was restored within 27 minutes.

The zombies, however, remain a mystery.