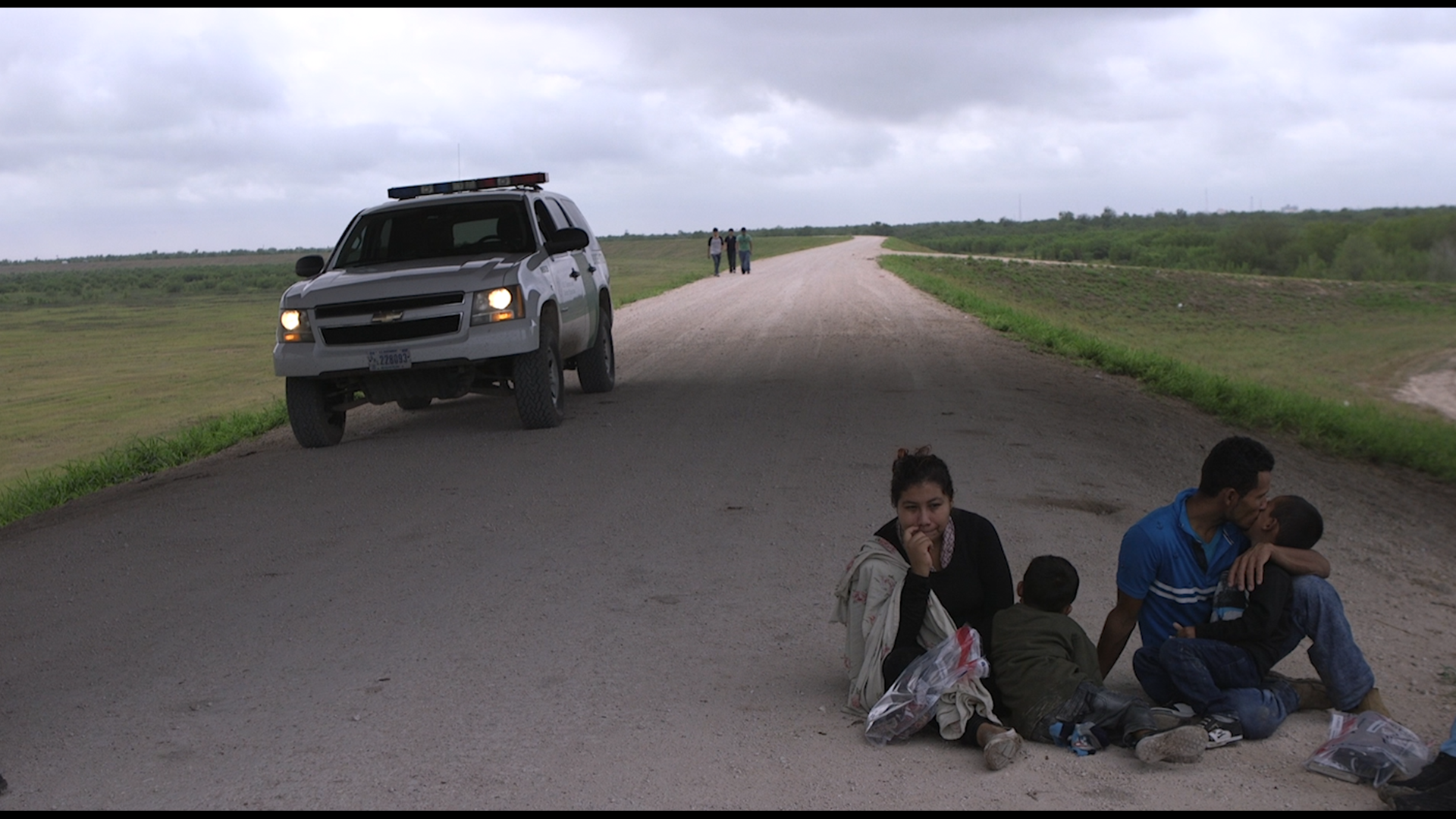 Four days ago, a Homeland Security official proclaimed: “We are not separating babies from parents.”

Yet in the middle of the night, two baby boys arrived in Grand Rapids after being separated from their immigrant parents at the southern border weeks ago.

One child is 8 months old; the other is 11 months old. Both children have become part of a bigger group of 50 immigrant children who have landed in foster care in western Michigan under the Trump administration's zero-tolerance border policy.

The average age of these children is 8, a number that has alarmed foster care employees who are struggling to comfort the growing group of kids who are turning up in Michigan at nighttime, when it's pitch-dark outside. They're younger than ever, they say. And they are petrified.

More: Why are immigrant children being separated from parents? All your questions answered

"These kids are arriving between 11 p.m. and 5 a.m. Not only are they being separated from their family, they are being transported to a place that they don't know in the middle of the night,"  said Hannah Mills, program supervisor for the transitional foster care program at Bethany Christian Services, which is currently assisting the displaced children. "We have found on many occasions that no one has explained to these children where they are going."

According to Mills, some of these displaced children got picked up right at the airport by a foster family, while others wound up at a foster care center, begging to talk to their parents. Many have gone 30 days or more without talking to their parents because their parents can't be located, she said.

Credit: Joe Raedle, Getty Images
Bianey Reyes, center, and others protest the separation of children from their parents in front of the El Paso Processing Center, an immigration detention facility, at the Mexican border on June 19, 2018, in El Paso, Texas.

“These kids are hysterical. They’re screaming out for mom and dad,” said Mills, who speaks Spanish and can converse with the children, noting only a handful have learned some English.

Mills, who has worked with displaced, immigrant children for six years, said the foster agency is dealing with a new, troubling element: Getting unaccompanied children on the phone with their parents. Typically, this takes about three days, she said. But now it's taking up to a month or more because the parents are detained and the agency can't locate them.

"That's probably one of the most detrimental things," Mills said. "At least if we can get a kid to speak with their parent, they can feel safe."

Equally upsetting, Mills said, is watching children when they do finally get on the phone with a parent. For example, she recalled, a tearful 7-year-old on the phone with her mother asking her, 'Are you OK? Are you hurt? Is someone hurting you?' "

"All of it is incredibly upsetting," Mills said, stressing: "The difference is, we're seeing so many more younger kids."

More: Pope Francis criticizes separation of immigrant children from their parents on US border

Homeland Security officials were not available for comment on why infants and toddlers are being taken from their parents.

Meanwhile, the Trump administration has steadfastly maintained that its goal is to protect the nation's borders, enforce immigration laws and send a strong message to immigrants that if they cross the border unlawfully, they will be prosecuted and their kids taken away.

There is no federal law that mandates children and parents be separated at the border, though the practice has led to nearly 2,000 kids being misplaced in the past six weeks — a phenomenon that has triggered a firestorm of controversy. Many religious groups, social activists and immigrant-sympathizers are calling for an end to the practice while Trump supporters are saying let him do his job.

On Tuesday, the Michigan Department of Civil Rights announced that it's assessing the impact of Trump’s zero-tolerance policy on the state of Michigan and the detained immigrant children, stating it "has a duty to make sure their civil rights are protected."

“We have received reports and are very concerned that the children arriving here are much younger than those who have been transported here in the past. Some of the children are infants as young as 3 months of age and are completely unable to advocate for themselves," Agustin V. Arbulu, Executive Director of Michigan Department of Civil Rights said in a statement.

The  American Association for Justice also condemned the family separation policy on Tuesday, stating: “These actions are risking the safety and well-being of innocent children. We call on the administration to immediately halt this practice and to reunite these traumatized families. This is not who we are as a nation. We can and must do better.”

More: Pope Francis criticizes separation of immigrant children from their parents on US border

More: 'Rage giving' fuels record fundraising for immigrant children. 'Every time I get mad, I do it again'

But the Trump administration is not backing down, stressing the policy is about preserving and protecting America's borders and upholding the law. Moreover, it insists, the policy is not new, claiming children have long been placed in foster care when their parents were criminally charged with an immigration violation.

"What has changed is that we no longer exempt entire classes of people who break the law," Homeland Security Secretary Kirstjen Nielsen said in a White House briefing Monday. "Here is the bottom line: DHS is no longer ignoring the law."

President Donald Trump and congressional Republicans desperately searched Tuesday for an end game to the administration's contentious zero-tolerance immigration policy that has drawn fire from lawmakers on both sides of the aisle.

Trump said Tuesday he wants the legal authority to detain the children along with the adults and "promptly remove families together as a unit."

If you are looking to foster a migrant child or looking for ways to help assist displaced children, contact Bethany Christian Services through the following link: https://www.bethany.org/campaigns/refugee#?step=1

More: Facebook fundraiser to help immigrant children tops $12 million with donations from around the world

1 / 18
Courtney Sacco, Caller-Times via USA TODAY NETWORK
Border Patrol agents take a group of migrant families to a safer place to be transported after intercepting them near McAllen, Texas on June 19, 2018. More than 2,300 children have been separated from their parents at the border as a result of the Trump administration's new "zero tolerance" policy, creating a deepening crisis for the government on how to care for theÊchildren.