The Ford Bronco is back and looking to rev up the competition in the off-road vehicle market. 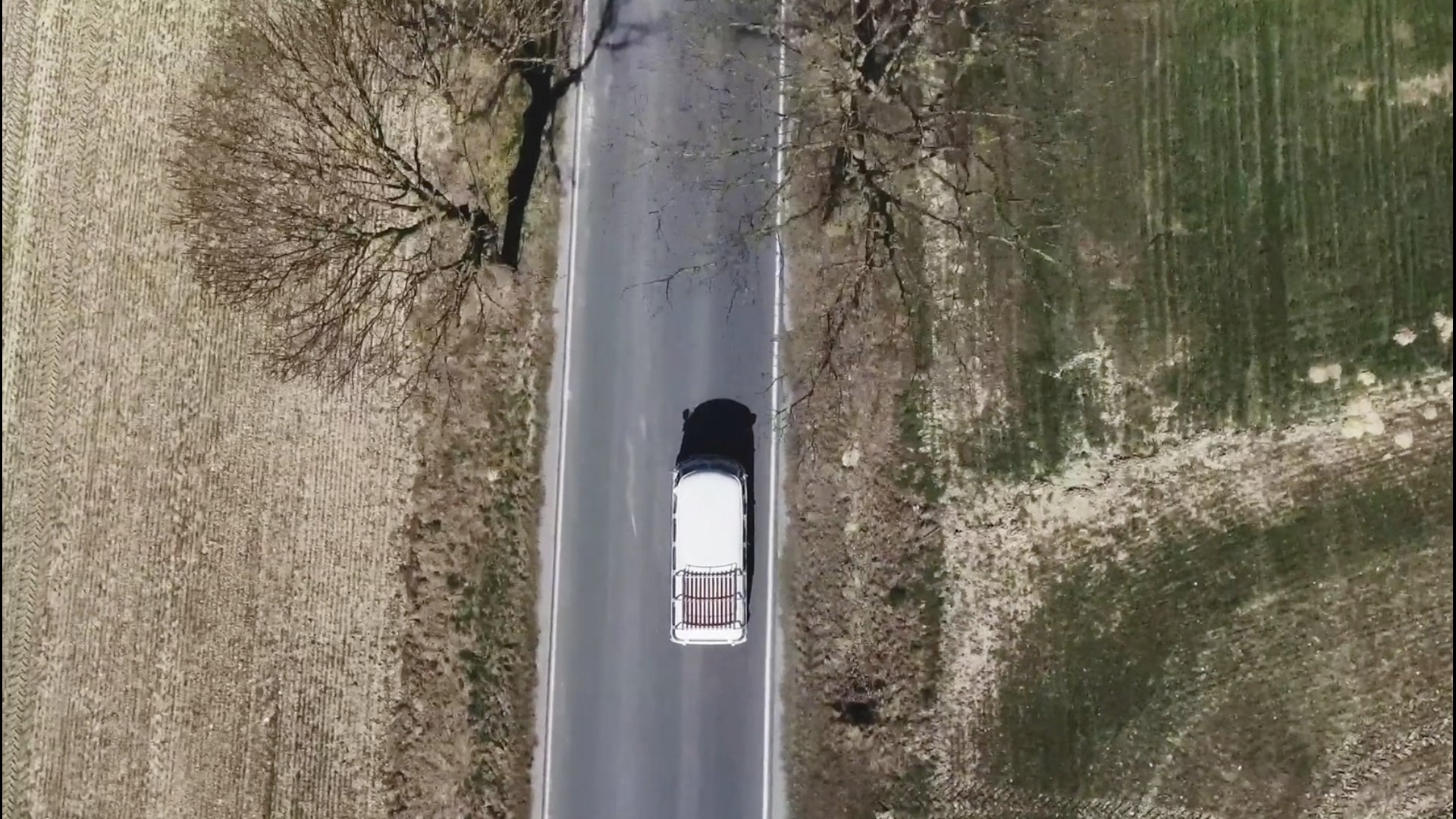 Ford is bringing back its iconic Bronco, more than two decades after putting the brakes on production of the vehicle.

The new model features the "classic" two-door model in addition to a new four-door option.

The new Bronco is part of an effort to cash in on the off-road vehicle market that's currently dominated by Jeep and its Wrangler brand. Ford is the first competitor to take on the Fiat Chrysler company since General Motors discontinued production of their Hummer vehicles in 2009. Jeep has sold well over 800,000 vehicles for the past five years.

“We created the Bronco family to elevate every aspect of off-road adventure and equipped them with class-leading chassis hardware and exclusive technologies to raise the bar in the rugged 4x4 segment and take people further into the wild,” Jim Farley, Ford chief operating officer, said in a statement. “They’re built with the toughness of an F-Series truck and performance spirit of Mustang – and come wrapped in one of the most stunning and functional off-road designs that’s true to the original Bronco design DNA.”

Ford stopped production of its original Bronco in 1996. Like the Wrangler, both the two- and four-door revamped Bronco models come with removable roofs and doors.

All Broncos will have the option of two four-wheel-drive systems including a base setup and advanced 4x4.

RELATED: Look out, Mars: Here we come with a fleet of spacecraft

The vehicle will be manufactured in Wayne, Michigan and have a starting price for the two-door model starting at $29,995. Ford is now taking reservations for the vehicle on their website.

As of Tuesday morning, reservations were already full for the Bronco's limited top-of-the-line First Edition trim, which starts at just over $60,000, according to the company's website.

The Ford Bronco brand is best known for being the vehicle OJ Simpson used during a low-speed chase through Los Angeles in 1994 after being charged with two counts of murder. Ford said they unintentionally planned to originally unveil the new car on July 9, 2020, which was Simpson's 73rd birthday. After backlash, the company moved the unveiling date to Monday, July 13.

Credit: AP
FILE - In this June 17, 1994, file photo, a white Ford Bronco, driven by Al Cowlings carrying O.J. Simpson, is trailed by Los Angeles police cars as it travels on a freeway in Los Angeles. Simpson’s ex-wife, Nicole Brown Simpson, and her friend Ron Goldman were found stabbed to death outside her LA home. Simpson is later arrested after a widely televised freeway chase in the vehicle. (AP Photo/Joseph Villarin, File)