The California executive was accused of paying $400,000 in bribes to get his son into Georgetown University. 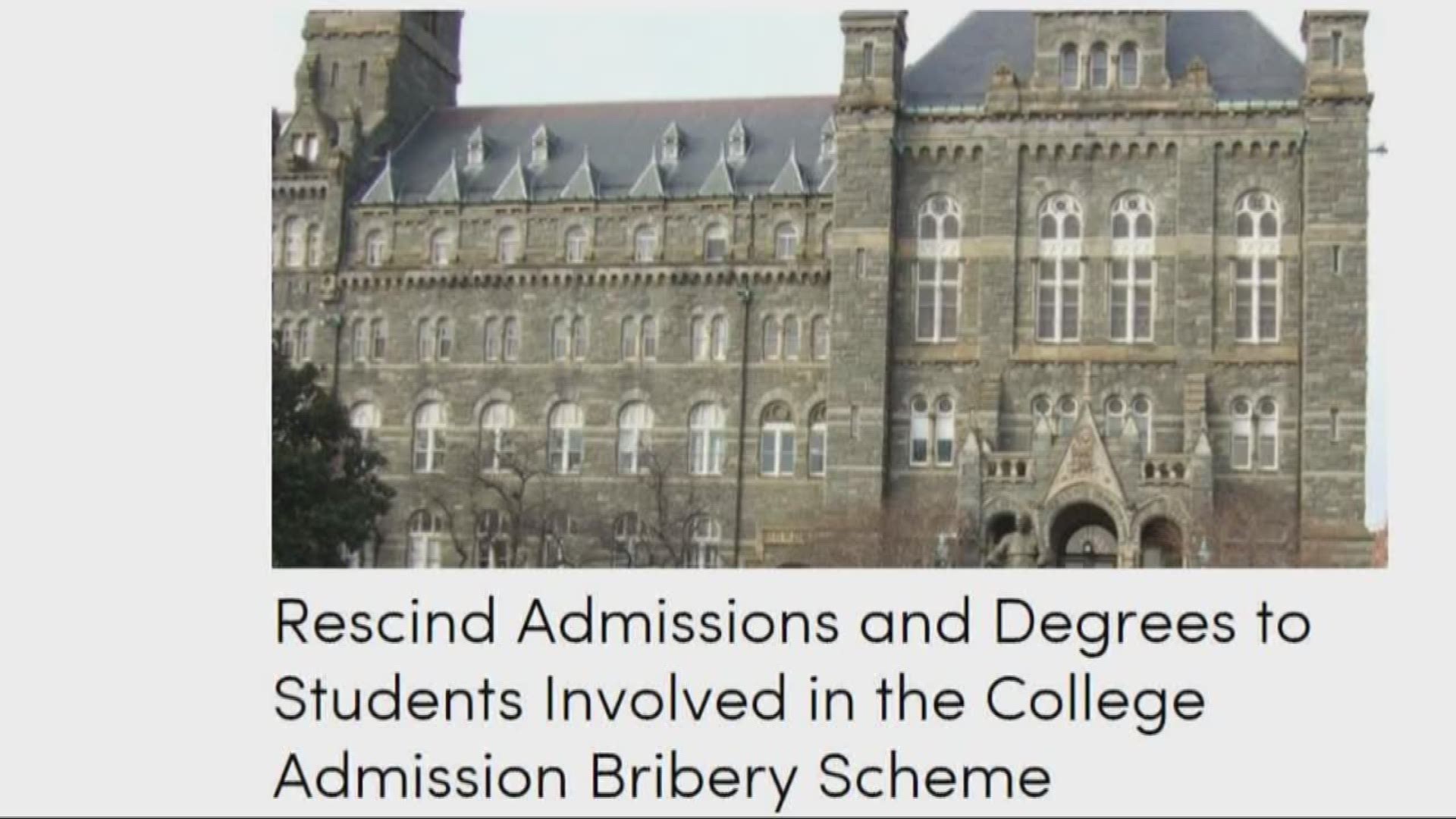 A California executive has pleaded guilty to charges that he paid $400,000 in bribes to get his son into Georgetown University.

Ernst has pleaded not guilty to accepting $2.7 million in bribes to designate at least 12 applicants as recruits.

Semprevivo is an executive at Agoura Hills-based Cydcor, which provides companies with outsourced sales teams.

Actress Felicity Huffman is scheduled to plead guilty in the case Monday.