88 pounds of plastic found inside whale's stomach in the Philippines

The startling discovery is another example of how plastic pollution has worsened in the Philippines. 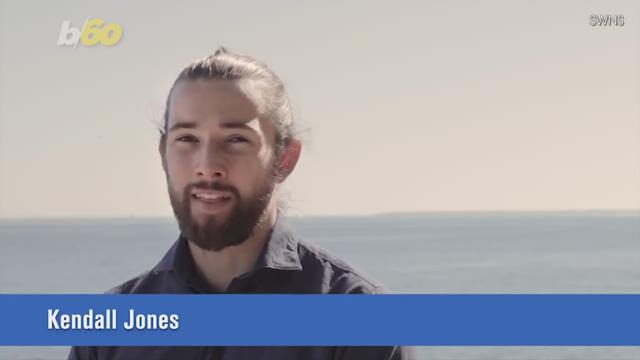 Editor's note: The photos in this story may be disturbing to some readers.

A museum in the Philippines made a startling discovery when working to determine how a whale died recently.

The D' Bone Collector Museum said it received a call Saturday about a 15 foot beaked whale that had died off the coast of the Mabini Campostela Valley.

The group's president and founder said when they began to examine the whale back at the museum, he knew instantly it had died from ingesting plastic.

"I was not prepared for the amount of plastic," Darrell Blatchley said in a statement.

Inside the whale's stomach they found around 88 pounds of rice sacks, grocery bags, banana plantation bags and other plastic bags. There were a total of 16 rice sacks inside.

Plastic pollution in the water is a big problem in the Philippines, which has been ranked among the worst offenders for mismanaged plastic waste.

Blatchley explained that in the last decade, the museum has recovered 61 whales and dolphins, which all but four have died from fishing nets, dynamite fishing or plastic garbage.

Images of the whale necropsy have been shared thousands of times on Facebook. After the examination, Blatchley determined the whale died from dehydration and starvation because all the ingested plastic impacted how much it could eat.

"This cannot continue," Blatchley added. "The Philippines needs to change from the children up or nothing will be left."