Amazon workers defy order to not criticize company on climate

More than 300 employees have written an open letter that could put their jobs at risk. 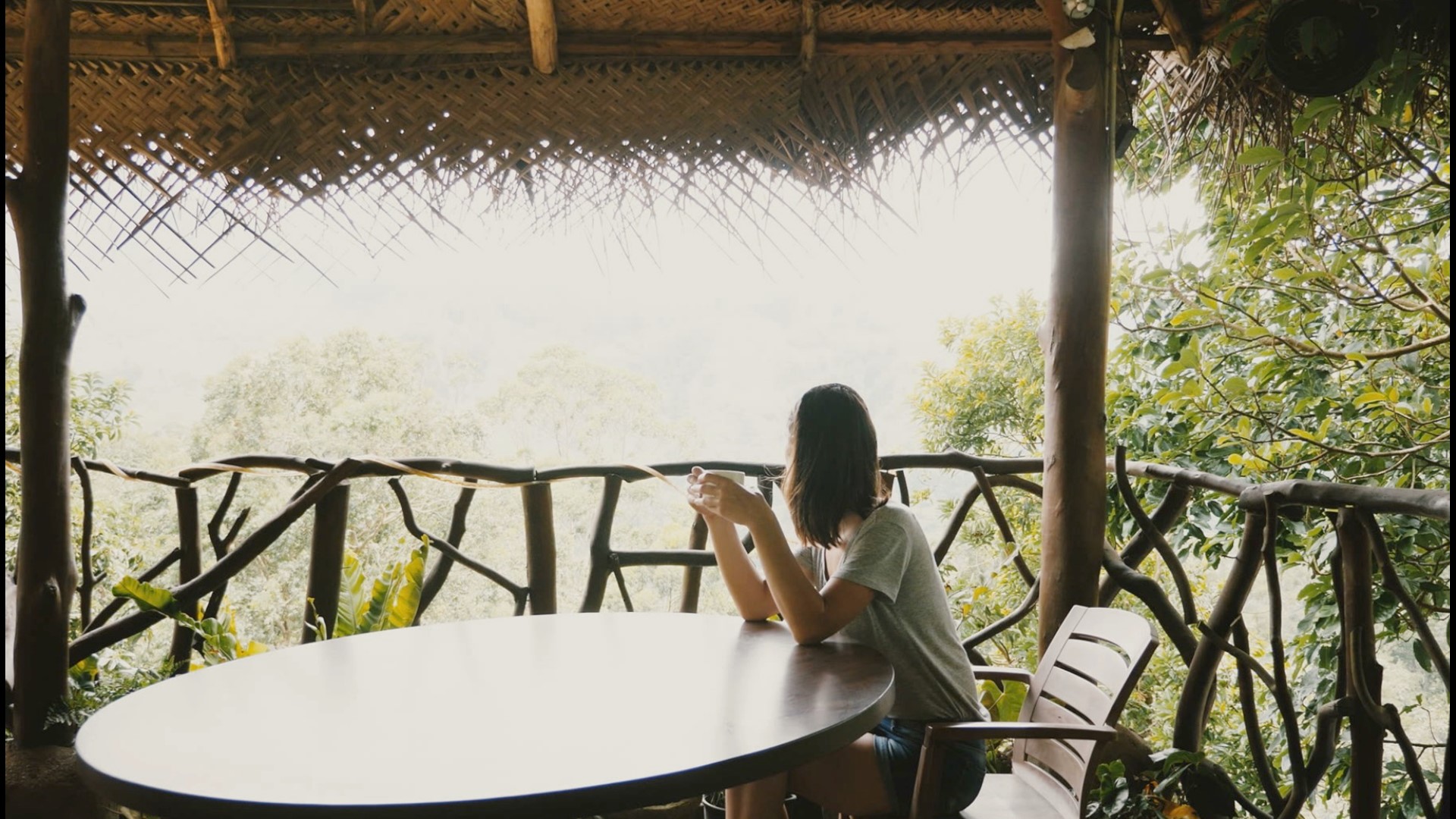 Hundreds of employees are openly criticizing Amazon's record on climate change despite what they say is a company policy that puts their jobs at risk for speaking out.

On Sunday, more than 300 employees of the online retail giant signed their names and job titles to statements on blog post on Medium.

The online protest was organized by a group called Amazon Employees For Climate Justice. The advocacy group, founded by Amazon workers, said earlier this month that the company had sent letters to its members threatening to fire them if they continued to speak to the press, according to multiple reports.

“The science on climate change is clear. It is unconscionable for Amazon to continue helping the oil and gas industry extract fossil fuels while trying to silence employees who speak out," wrote Amelia Graham-McCann, a Senior Business Analyst.

"The demolition of entire animal species, on such a mind-boggling scale, is what keeps me up at night. We cannot rely solely on consumers making the requisite changes — companies across the globe must lead the charge. I’m proud of my work at Amazon, and I know that we have the ability to affect great change. Let’s commit to fixing our mess. Hell, if Microsoft can do it (go carbon negative), why can’t we?” wrote Austin Dworaczyk Wiltshire, a Senior Software Development Engineer. Microsoft announced earlier this month it plans to be carbon negative by 2030.

Some of the posts praised Amazon for some moves it has made, but urged more.

"Amazon’s order of 100,000 electric vans is the right move for our supply chain’s future and is also a step in the right direction that sends a signal to the market to help the transition to clean technology. Well done! At the same time, Amazon should end its contracts with oil and gas companies," wrote Mila Rahman, a DSP Payments Lead.

Last year, more than 8,700 Amazon employees sent another open letter to CEO Jeff Bezos to cut carbon emissions and reliance on fossil fuels, and to stop allowing fossil fuel companies to use its web services for their work. That reportedly led to some workers receiving emails warning them of repercussions if they continued to speak out against the company.

An Amazon spokesperson told The Associated Press its policy on external communications, including to not disparage or misrepresent the company, is in line with other large companies.

Amazon relies on fossil fuels for the vehicles that help it ship packages all over the world, but the company has said its goal is to use 100% renewable energy by 2030 and be net zero on carbon by 2040.