A SWAT team entered the fourth-floor room at The Kahala Hotel & Resort and found the man dead from a self-inflicted gunshot wound. 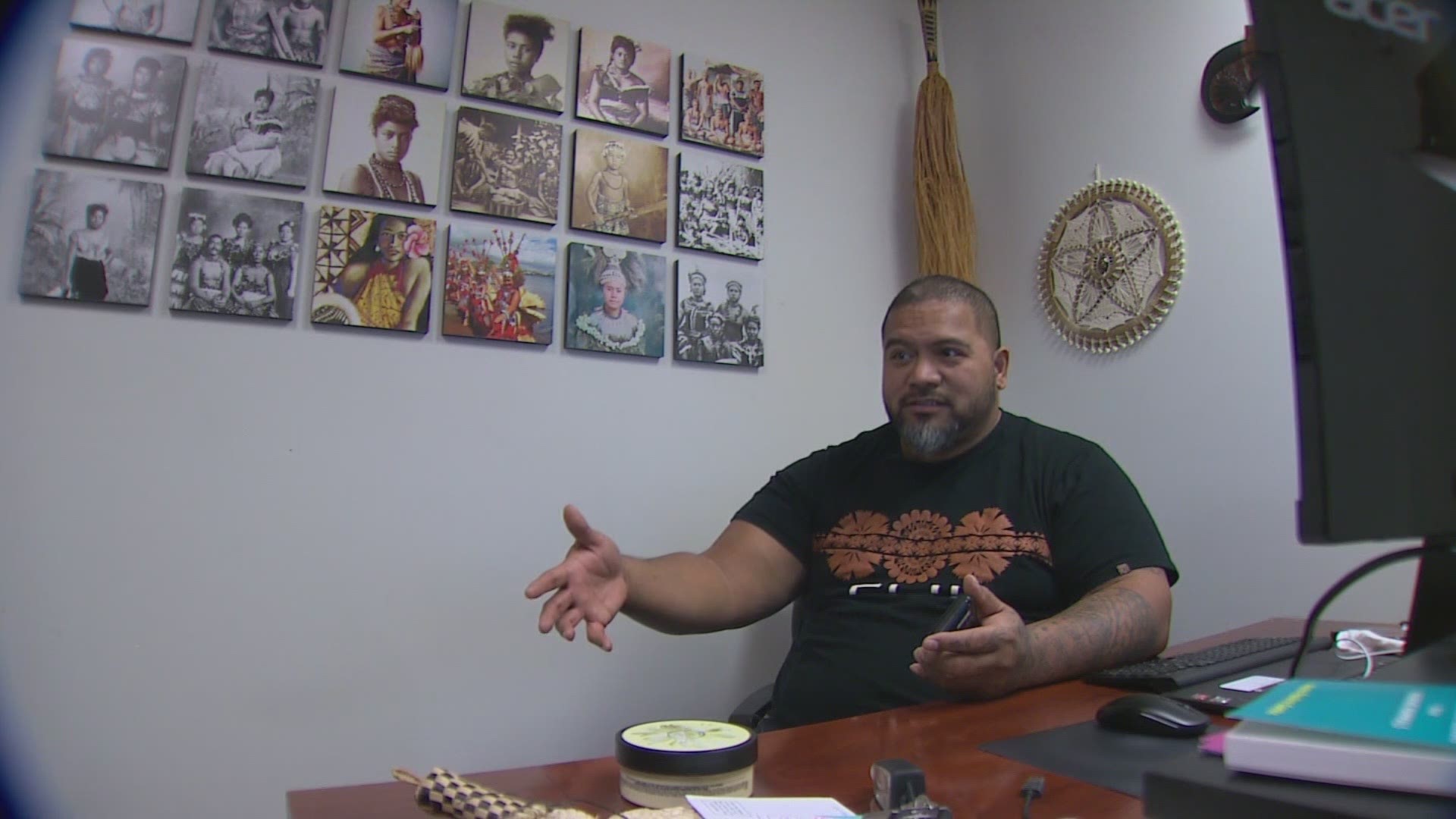 A standoff between Honolulu police and an armed man who fired shots through the door of his room at a luxury resort ended when the man was found dead from a self-inflicted gunshot wound, local media reported Sunday.

Messages sent to spokespersons for the Honolulu Police Department and the Honolulu mayor’s office seeking confirmation and further details were not immediately returned Sunday to The Associated Press.

Shots were fired at around 6 p.m., according to police. Hotel security staff went up to the room where the man was located and knocked on the door. He then fired through the door multiple times, police said.

No one outside the door was hurt, Honolulu police Capt. Brian Lynch told news outlets. The luxury resort said in a statement that hotel security and law enforcement evacuated the area around the room.

“Everybody is accounted for,” Lynch said.

Authorities have not released any details about the events leading up to the standoff.

A spokesperson for the U.S. Navy Pacific Submarine Force told news outlets the man was one of its sailors. He was not immediately identified but the Honolulu Star-Advertiser and KITV said he was 40 years old.

“We are deeply saddened by the loss of a shipmate,” U.S. Navy Commander Cindy Fields said in the statement. “This is a tragic loss to our force and the Navy family.”

Photos and videos shared by local media showed about 100 people locked down in the hotel’s ballroom. Displaced guests were provided with food, blankets and pillows. Hours after the standoff began, guests sheltering in place were allowed to leave.

Images from outside the resort showed a large police presence, including a SWAT team.

Kahala resident Yevgeniy Lendel told Hawaii News Now he was walking in the area when officers rushed to the scene.

“The cops told everyone to run and shelter,” he told the TV station. “We ran away from the hotel.”

The standoff occurred during what had seemed to be a quiet evening at the resort. Visitors and locals were eating at beachside restaurants and taking in the sights.

Honolulu resident Rex Jakobovits said he was strolling on the beach when he was told by police to get into the hotel's ballroom. He told Hawaii News Now that when he got inside, people were frightened. Some were crying.

However, Jakobovits said the mood eventually calmed after officers were posted outside the doors.