How a lesser known assassination prefaced the 9/11 terrorist attacks

A lesser known tragedy took place days before the 2001 attacks, helping sow the seeds for an endless war in Afghanistan. 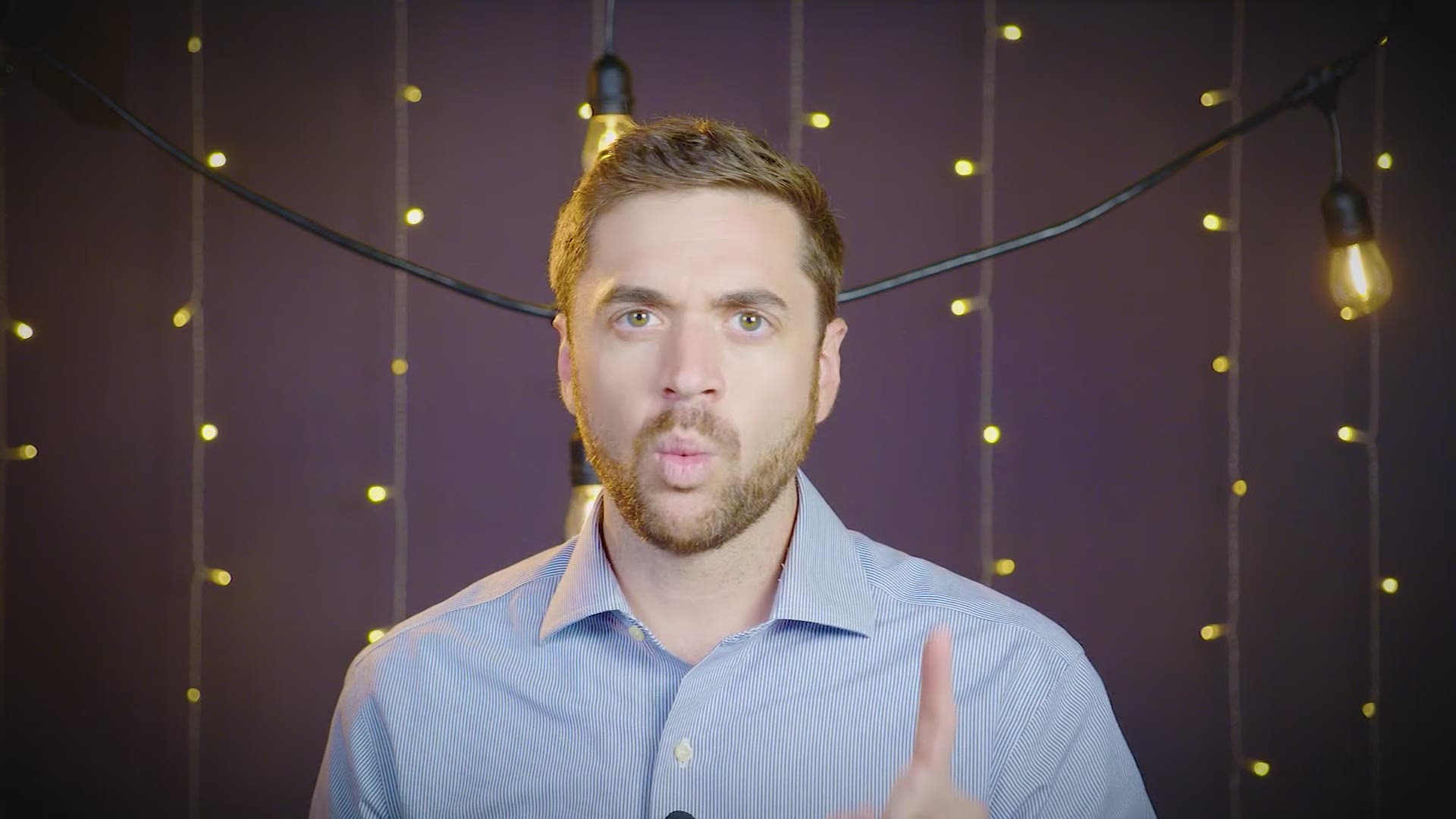 NEW YORK, USA — September 11, 2019 marks the 18-year anniversary of the devastating 2001 terrorist attacks. Many regard the attacks as the most disturbing act of terrorism on United States soil to date.

The tragedy was followed by years of counter terrorism efforts and two ongoing foreign wars. As we approach the two decade mark since the attacks, the U.S. is still trying to find an end-goal in Afghanistan.

A lesser known tragedy took place days before the 2001 attacks, helping sow the seeds for an endless war in Afghanistan.

It centered around a man known as the “Lion of Panjshir” or Ahmad Shah Massoud. He was a powerful military leader in Afghanistan.

Massoud got his start as a resistance fighter against Soviet Army in 1980s during the Russian occupation of Afghanistan.

After the fall of the Soviet Union in early 1990s, he fought another enemy already entrenched in Afghanistan, the Taliban.

With Al Qaeda’s backing, the Taliban’s strength grew. In order to defend and fight off their enemy, Massoud tried to get outside aid for his forces in Afghanistan throughout the 1990s. He routinely warned the world about the broader implications of a Taliban lead-country.

Unfortunately, he was never able to secure consistent aid from the United States.

In April 2001, he addressed the European Parliament. In his speech, Massoud said he acquired intelligence on plans for a large-scale terrorist attack on the United States and Europe. An attack he felt would change the world, carried out by a group the Taliban gave safe harbor to: Al Qaeda.

He continued to warn throughout the summer of 2001, but without specific details it was difficult to know where or when the attack could take place.

Then on September 9, he was silenced.

Al Qaeda operatives posed as journalists to interview Massoud. During the interview they set off a bomb that was inside the camera, killing Massoud.

But if his warnings had fallen on deaf ears why did Al Qaeda assassinate Massoud?

Most intelligence reports point to the role Massoud would have played in the war in Afghanistan. It would have given the United States a natural ally in the region. The belief is the months that followed September 11, the U.S. would have been able to stabilize the region with the Lion of Panjshir’s help.

Instead, 18 years later the US is still fighting in an unstable Afghanistan.