Virus death toll in China rises to 56 with around 2,000 cases

The figures reported Sunday morning cover the previous 24 hours and mark an increase of 15 deaths and 688 cases. 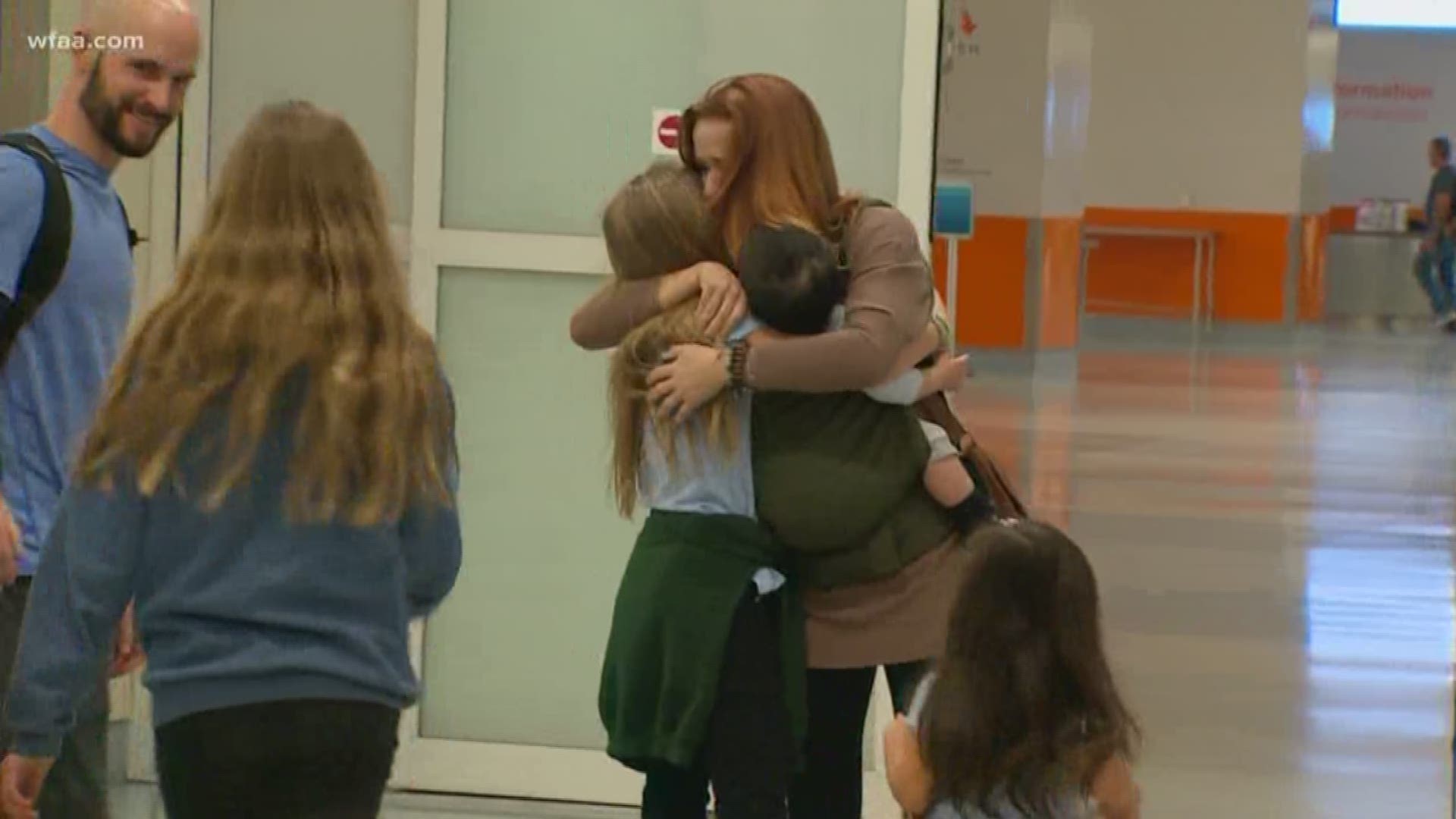 BEIJING, China — The death toll from the new virus in China has risen to 56 with 1,975 total cases reported.

The figures reported Sunday morning cover the previous 24 hours and mark an increase of 15 deaths and 688 cases.

The government also reported five cases in Hong Kong, two in Macao and three in Taiwan.

China's leader on Saturday called the accelerating spread of a new virus a grave situation, as cities from the outbreak's epicenter in central China to Hong Kong scrambled to contain the illness.

Travel agencies have been told to halt all group tours.

Millions of people traveling during the holiday have fueled the spread of the outbreak nationwide and overseas after it began in the city of Wuhan in central China's Hubei province.

Wuhan, where the outbreak started, is banning most vehicles in downtown areas to restrict people's movement, while Hong Kong is closing schools for two weeks.

According to The Associated Press, President Xi Jinping’s remarks, reported by state broadcaster CCTV, came at a meeting of Communist Party leaders convened on Lunar New Year — the country’s biggest holiday whose celebrations have been muted — and underlined the government’s urgent, expanding efforts to control the outbreak.

At the entry of one market in Wuhan, a worker was seen giving hand sanitizer to shoppers.

The vast majority of the infections and all the deaths have been in mainland China, but fresh cases are popping up.

Australia and Malaysia reported their first cases Saturday, and other countries reported additional ones.

Credit: AP
A worker dispenses hand sanitizer to shoppers at the entrance of a supermarket in Wuhan in central China's Hubei province, Saturday, Jan. 25, 2020. The virus-hit Chinese city of Wuhan, already on lockdown, banned most vehicle use downtown and Hong Kong said it would close schools for two weeks as authorities scrambled Saturday to stop the spread of an illness that is known to have infected more than 1,200 people and killed 41, according to officials. (Chinatopix via AP)