NASCAR announced Hamlin as the winner Monday night after the race was delayed Sunday because of bad weather. 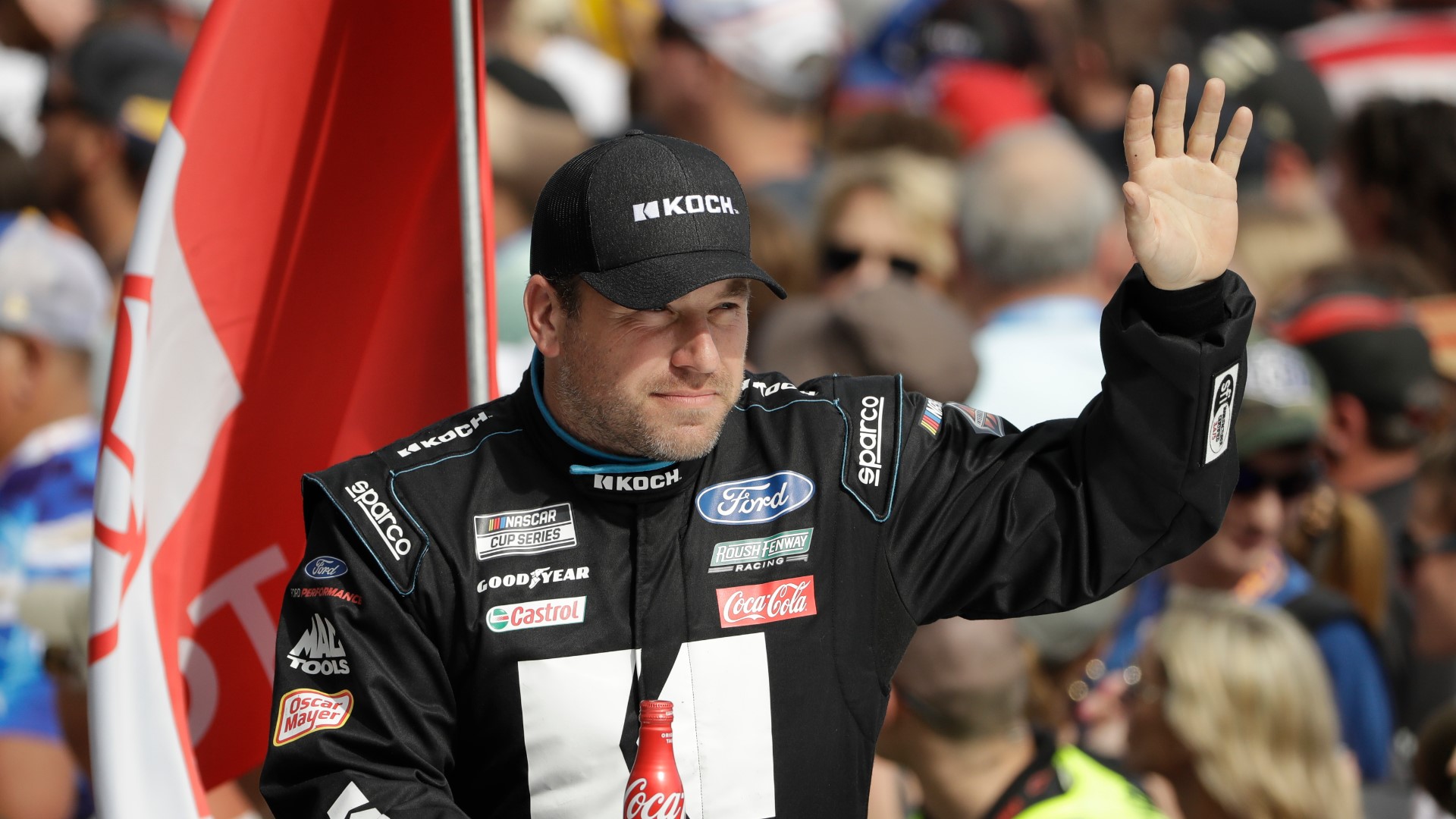 After a dramatic finish that saw Ryan Newman's car flipped over on the final straightaway, NASCAR announced that Denny Hamlin had won Monday night's Daytona 500 for the third time.

After the race finished, crews worked to remove Newman from his car.. Drivers wished Newman the best as they waited for word on this condition, speaking to the press.

Hamlin beat Ryan Blaney to the finish line in the second-closest finish in race history. The win for Joe Gibbs Racing came as Ryan Newman was wrecked as the leader and crossed the finish line with his car on its roof, engulfed in flames.

After a long Sunday rain delay, the Daytona 500 resumed Monday afternoon under clear skies, but without President Donald Trump and all of the pomp and circumstance surrounding a presidential appearance at NASCAR's "Great American Race."

The race on Sunday was postponed a day for just the second time in 62 years after it rained moments after the president took a ceremonial pace lap.

While the race eventually got underway an hour later, the rain returned after less than 20 minutes and the racing was paused. Heavy rain throughout the afternoon and evening dampened efforts to restart the race and the decision was eventually made to push back the event to Monday.

The racing resumed around 4 p.m. Eastern on FOX Monday.

The rain dampened a hyped season opener with a visit from Trump that energized the sold-out crowd.

Credit: AP
President Donald Trump and first lady Melania Trump ride in the presidential limousine as they take a pace lap ahead of the start of the NASCAR Daytona 500 auto race at Daytona International Speedway in Daytona Beach, Fla., Sunday, Feb. 16, 2020. (Saul Loeb/Pool Photo via AP)

But his presence brought heightened security and long lines, and the mood soured when the race was delayed. He was just the second sitting president to attend the Daytona 500 and was the first to be given a pre-race role.

The last time the 500 was postponed was 2012 and the bulk of fans tend not to return after postponements.

RELATED: Daytona 500 pushed to Monday afternoon because of weather