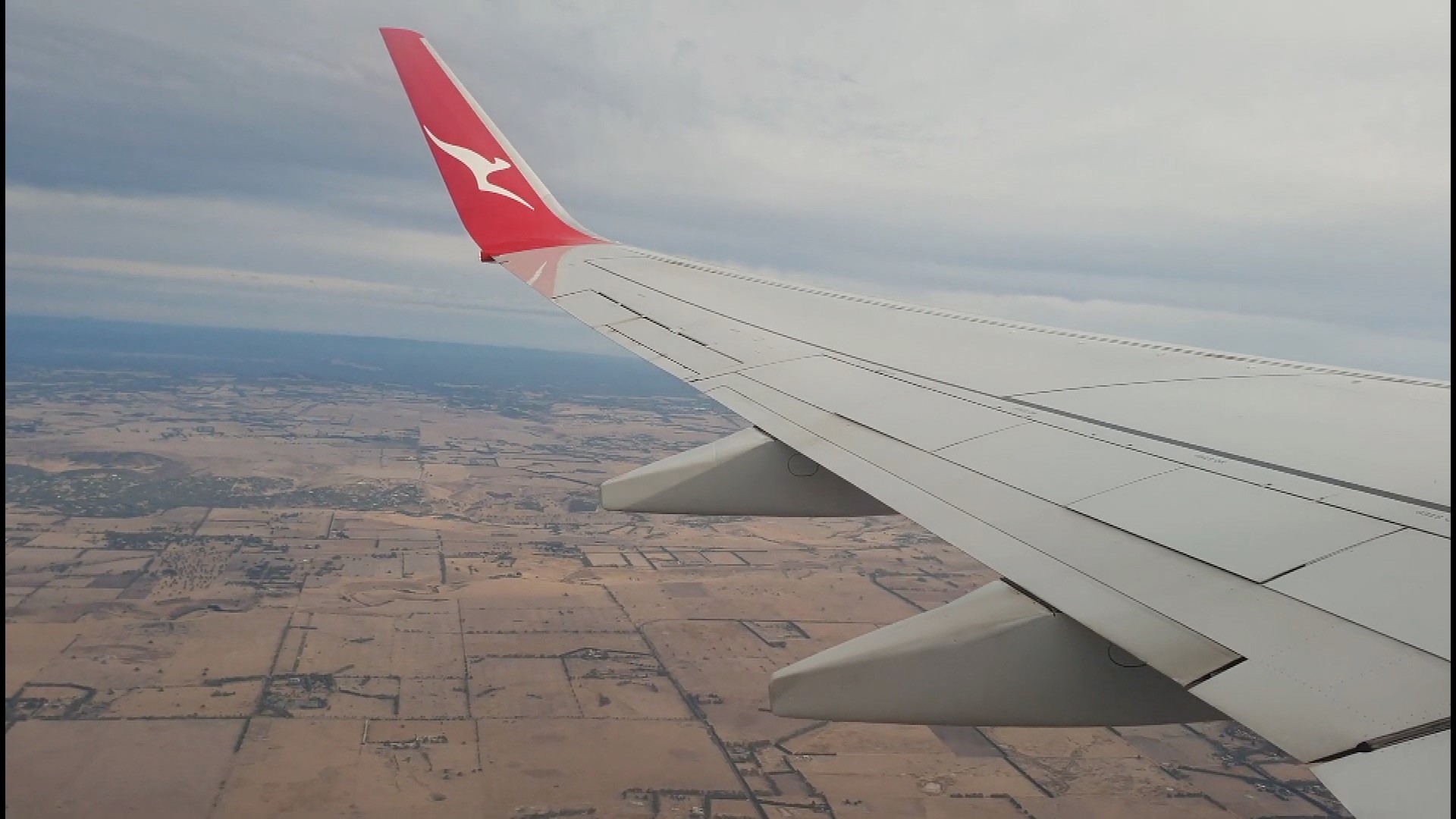 For the third year in a row, Delta Airlines has been named the year's best major U.S. airline, according to an annual ranking by The Wall Street Journal.

The 2019 ranking is based on factors like on-time arrivals, canceled flights, delays, mishandled luggage, involuntary bumping of passengers and complaints.

American Airlines came in last place, according to the Journal's 2019 overall rankings.

The Wall Street Journal also reported that flight cancellations, long delays and customer complaints were up for everyone.

According to The Wall Street Journal, Delta ranked No. 1 for on-time arrivals, fewest canceled flights and fewest customers involuntary bumped from flights. The Atlanta-based airline reported bumping just nine passengers from its flights during 2019, while American bumped more than 15,000 customers.

RELATED: These two U.S. airlines are among the world’s safest

RELATED: You now have the chance to fly on United Airlines' 'Star Wars' plane

In a statement to CNBC, Delta said there's "no higher honor for Delta when our employees are recognized for the work that they do to take care of our customers.” Alaska and Southwest tied for second overall.