The presidential hopefuls are going to the site in nearby Homestead, Florida. 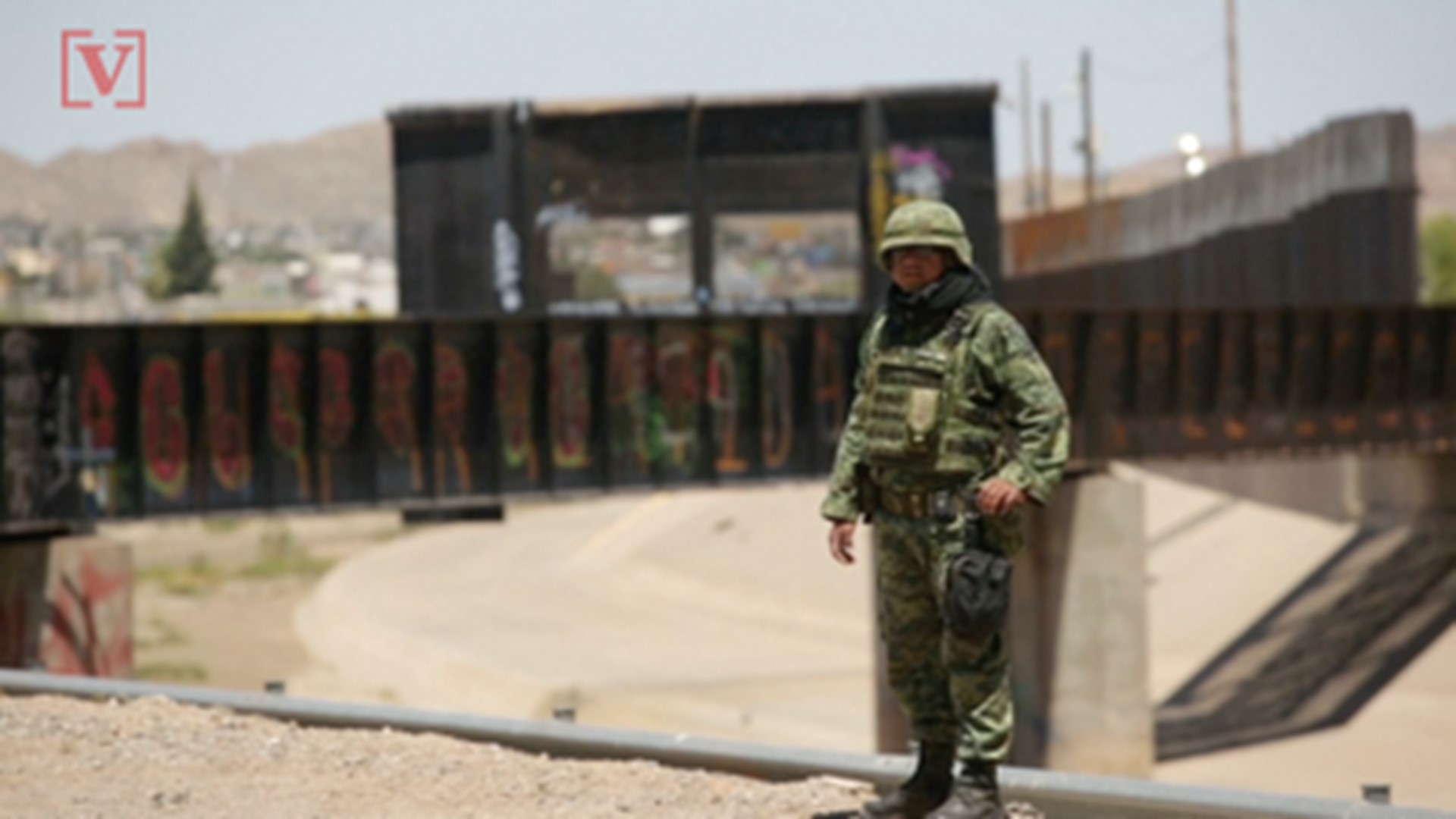 MIAMI — White House hopefuls in Miami for the Democratic debates are trekking to nearby Homestead, Florida, to visit a large migrant detention facility.

The stops are intended to draw attention to President Donald Trump's immigration policies, which have seen migrant children separated from their families. Homestead is about 40 miles southwest of Miami and is a spot where the U.S. is detaining migrant teens.

Credit: AP
In this Feb. 19, 2019 file photo, children line up to enter a tent at the Homestead Temporary Shelter for Unaccompanied Children in Homestead, Fla.

Former Texas Rep. Beto O'Rourke is scheduled to visit the site on Thursday.