Scientists discover the closest black hole to Earth so far, dubbed 'The Unicorn'

The black hole is also among the smallest discovered, sparking hope that more efforts to map out these mysterious space objects will continue. 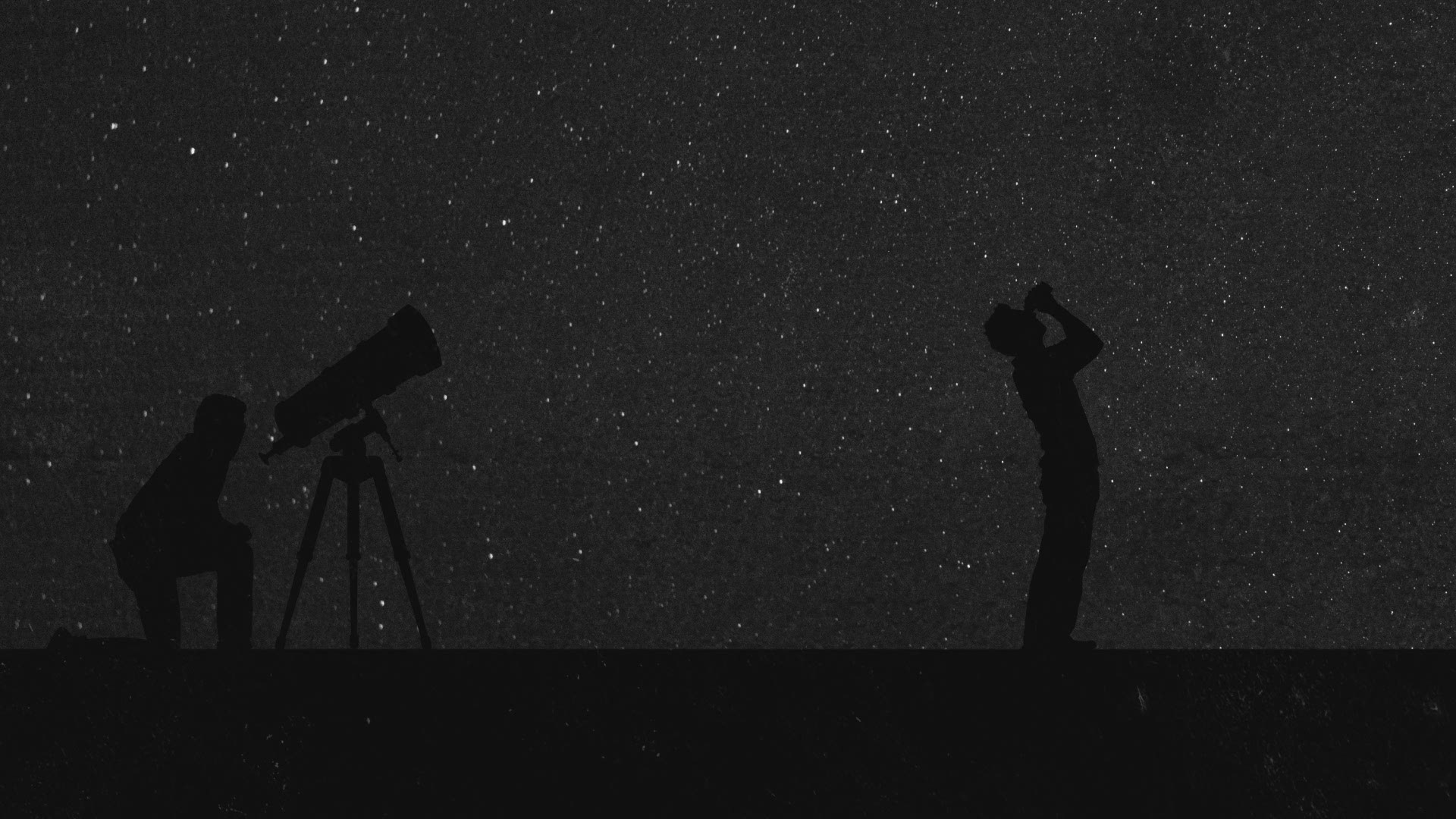 Scientists at Ohio State University now report that they have discovered the closest black hole to Earth so far, dubbing the celestial wonder "The Unicorn."

The findings were published in the journal Monthly Notices of the Royal Astronomical Society on Wednesday, and researchers say the newly discovered black hole is also among the smallest in space.

The Unicorn is around three times the mass of the sun, which is still very small for a black hole, scientists say. One of the researchers who made the discovery, Tharindu Jayasinghe, suggested that the black hole was found almost by chance. The University described it as hiding in plain sight among data collected from multiple telescopes.

Jayasinghe, who is a lead author on the study said, “when we looked at the data, this black hole – the Unicorn – just popped out.”

The size of this black hole is significant, as black holes were always thought of as being a much more massive size. A paper by the astronomy team at Ohio State University published in the journal Science lead researchers around the world to start searching for smaller black holes in our galaxy.

Studying black holes is no easy task, as they do not give off the same types of rays that other space objects emit.

Characteristics of The Unicorn's companion red giant star is well documented. Multiple telescope systems run from Ohio State, as well as a satellite run by NASA called TESS, have been collecting data on the companion star. Once scientists were finally able to sit and analyze the data, that's when this latest black hole discovery popped up for researchers in the information they had in front of them.

Light from the red giant companion star would appear to change in intensity and appearance at points around its orbit, which is how the scientists knew they had discovered a new black hole in the vicinity. The Unicorn was basically tugging at the red giant star, as scientists described it. This is a pulling effect known as a tidal distortion.

At that point scientists realized that the black hole was small, and in a size window they call the "mass gap." Astronomers only recently discovered that this small size, or "mass gap" for black holes was possible, according to Ohio State.

A co-author on the study, Ohio State's astronomy department chair Todd Thompson, said “just as the moon’s gravity distorts the Earth’s oceans, causing the seas to bulge toward and away from the moon, producing high tides, so does the black hole distort the star into a football-like shape with one axis longer than the other.”

The Unicorn might be the closest black hole to Earth spotted so far, but in space that is still a very long distance. It exists about 1,500 light years away from our planet, but is still situated inside the Milky Way galaxy. Studying black holes tells astronomers more about how stars form, and die.

Scientists are hopeful that discoveries like these will help push the community to better map out how many black holes of all masses, large to small, exist in outer space. They say that each time a black hole is discovered, it lends a clue as to which stars have collapsed, and which stars are either about to explode, or are exploding.