Both Reid and Jenkins have been some of the most vocal NFL players who have pushed for criminal justice reform and have spoken out against police brutality and social inequality. 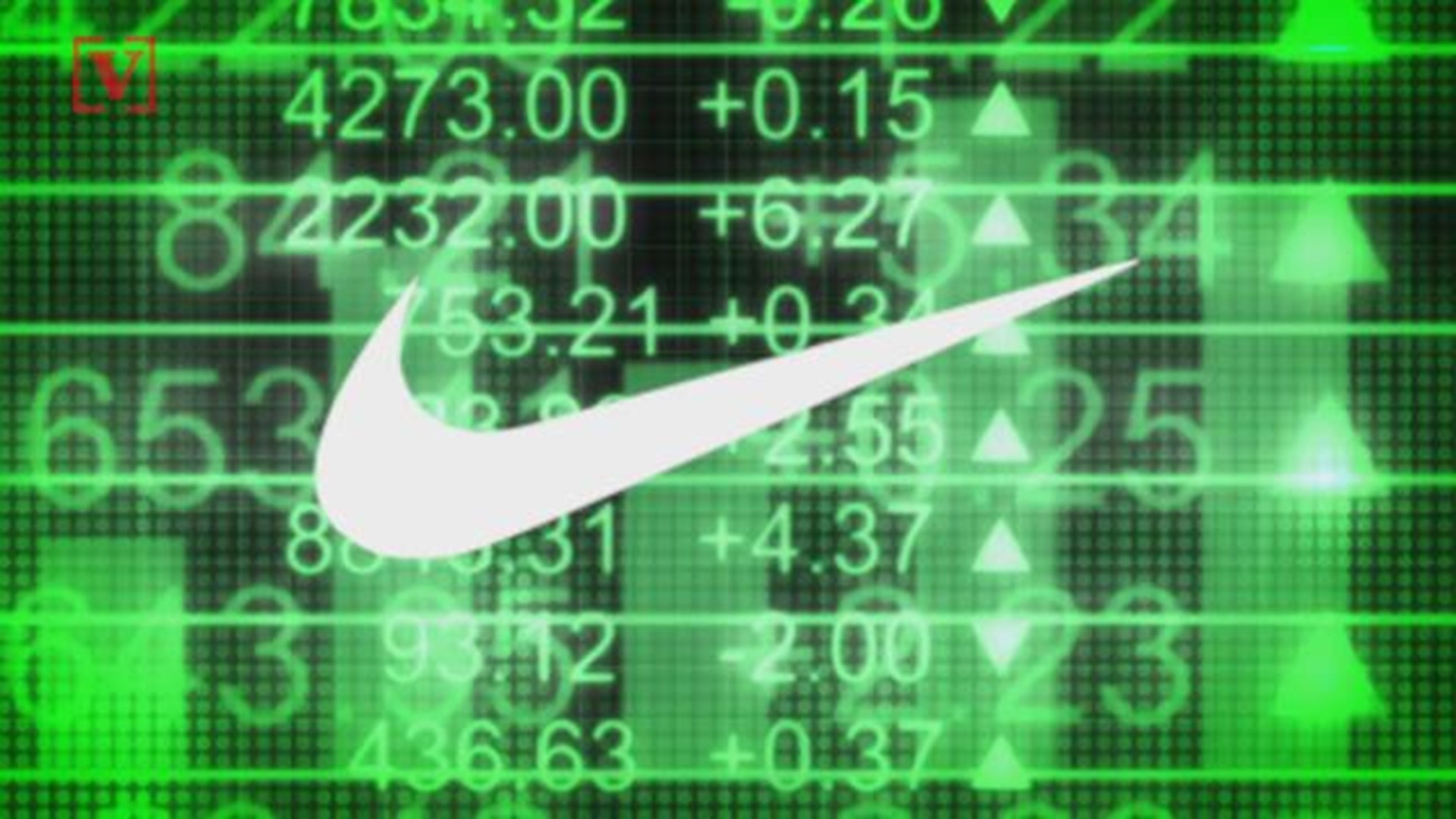 While the pre-game coin toss was taking place Sunday, cameras caught Reid addressing Jenkins, who stepped up to Reid. The back-and-forth continued as several teammates had to restrain Reid and usher him to the Carolina sideline.

Reid appeared to remain upset at Jenkins even after the game started. After one play early in the first quarter, he lingered near the Eagles sideline and appeared to stare down Jenkins.

Reid called Jenkins “a sellout" and “a neo-colonialist” after the Panthers' 21-17 come-from-behind victory.

“We believe a lot of players should’ve stepped up for Colin (Kaepernick),” Reid said. “I believe Malcolm capitalized on the situation. He co-opted the movement that was started by Colin to get his organization funded. It’s cowardly. He sold us out.”

Jenkins, on the other hand, declined to criticize Reid.

“I would never get up here and say something bad about somebody who I know his intentions were real about helping their community, especially another black man,” Jenkins said in response to Reid’s comments. “So I’m going to leave it there.

“I’m not going to say anything negative about that man,” Jenkins continued. “I respect him. I’m glad he has a job back in the league. I’m going to leave it like that.”

Panthers receiver Torrey Smith, who was a member of the Eagles last season and a teammate of Jenkins, was one of the players who stepped in to hold Reid back during the pre-game altercations.

“I saw two guys showing a lot of love to each other and I was just being a great guy, giving high-fives,” Smith joked.

Later in the first quarter, Reid tackled quarterback Carson Wentz after a handoff on a read-option play, and Eagles tight end Zach Ertz charged at Reid to retaliate. Reid lowered his shoulder, lifting Ertz on his back and tossed him aside to the ground. Both Ertz and Reid were called for offsetting unnecessary roughness penalties.

After the confrontation, Reid played with increased intensity and nearly had a game-saving interception late in the fourth quarter, though the play was overturned on replay review when officials said the ball thrown by Eagles quarterback Carson Wentz hit the ground while Reid tried to control it.

Both Reid and Jenkins have been some of the most vocal NFL players who have pushed for criminal justice reform and have spoken out against police brutality and social inequality.

Earlier in October, in his introductory news conference with the Panthers, Reid was asked about the Players Coalition and called it an “NFL-funded subversion group.” Reid was formerly a member of the coalition, but later left the group, citing a difference in philosophy.

Jenkins is one of the co-founders of the coalition. In May, the Players Coalition and the NFL agreed to a partnership in which the league pledge to provide at least $90 million to support causes championed by the coalition.

Kaepernick and Reid first starting protesting police brutality and social inequality during the pre-game playing of the national anthem in 2016 when they were teammates with the San Francisco 49ers.

“Of course I can forgive,” Reid said if there could be reconciliation between him and Jenkins. “He knows what he has done. He knew what he was doing the entire time he was doing it. He had a goal, and that’s what he set out to do.”