Under the provisional deal, the EU will commit itself to an intermediate target of cutting greenhouse gas emissions by at least 55% by 2030 compared to 1990 levels. 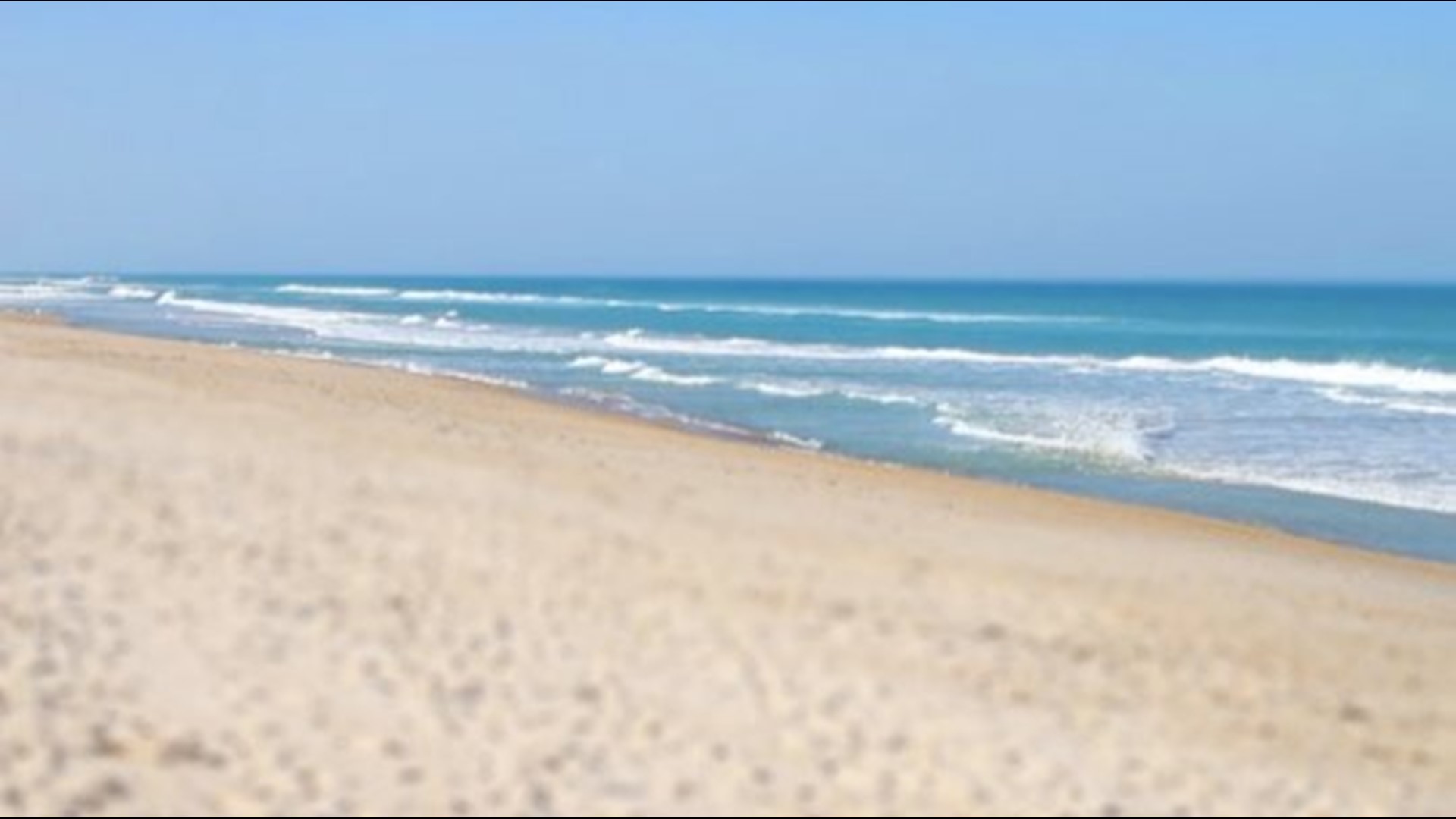 BRUSSELS, Belgium — The European Union reached a tentative climate deal that is intended to make the 27-nation bloc climate-neutral by 2050, with member states and parliament agreeing on new carbon emissions targets on the eve of a virtual summit hosted by U.S. President Joe Biden.

“Our political commitment to becoming the first climate-neutral continent by 2050 is now also a legal commitment. The climate law sets the EU on a green path for a generation,” European Commission President Ursula von der Leyen said early Wednesday.

Under the provisional deal reached after officials negotiated through the night, the EU will also commit itself to an intermediate target of cutting greenhouse gas emissions by at least 55% by 2030 compared to 1990 levels.

“It was high time for the agreement, as Europe has to show where it stands in view of the positive developments in the USA and China,” said European Parliament member Peter Liese, the negotiator for the EPP Christian Democrat group.

The 2030 target had been 40%, but under the pressure of increasing evidence of climate change and a more environmentally conscious electorate, it was pushed up, although the EU legislature had wanted a higher target of 60%.

Lawmakers from The Greens specifically complained that too many accounting tricks had been used to reach the level of 55% and that in reality the reduction would equate to a 52.8% reduction of direct emissions.

Its environmental expert, MEP Michael Bloss said EU member nations and parliament “have rushed through a weak climate law for the sake of a photo-op with President Joe Biden.”

The chair of the negotiations, Liberal MEP Pascal Canfin of the Renew Europe group, said finding a middle way was necessary. He said "the compromise reached is ambitious: we will do 2.5 times more in nine years than we have done in the last 10 years in Europe.”

The United States, the world’s second-biggest polluter after China, is preparing to announce its new target for cutting greenhouse gas emissions by 2030.

Under Biden, the United States has returned to the 2015 Paris Climate Agreement and all global partners will be meeting in Glasgow, Scotland, to push for strong targets.

Both Washington and Brussels are aiming to go “carbon neutral” by midcentury, a goal scientists say needs to be achieved to keep average global temperatures from rising above 2 degrees Celsius (3.6 Fahrenheit) by the year 2100. The Paris accord’s more ambitious target of capping global warming at 1.5 C (2.7 F) by the end of the century compared with pre-industrial times would likely require even more drastic worldwide cuts in emissions.

Wednesday's EU deal still needs to be officially approved by the member states and the European Parliament, but that should be little more than a rubber stamp.