The former leader of the U.S.'s northern neighbor has deleted her tweet hoping Dorian hits the president's property in Florida. 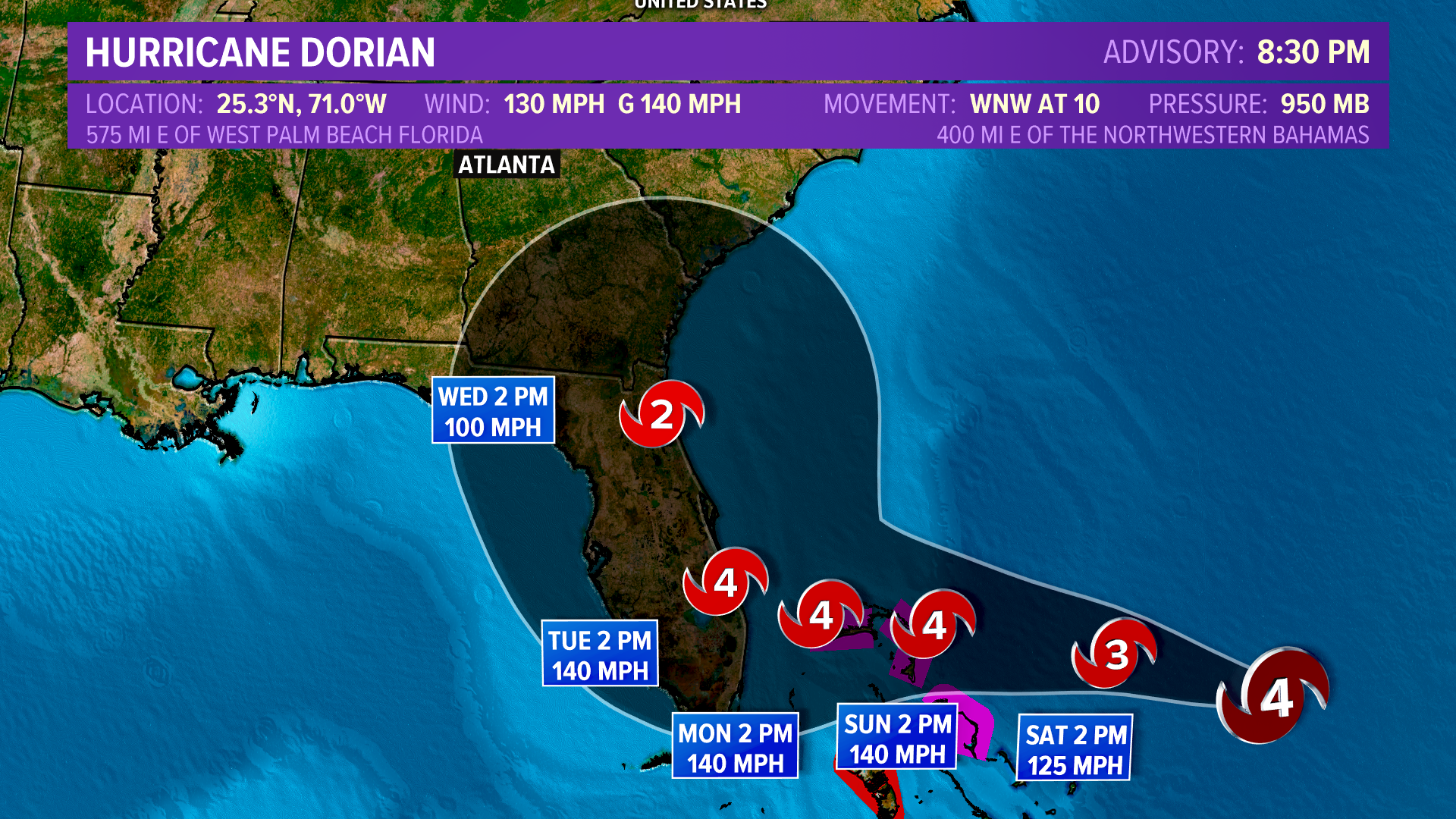 TORONTO (AP) — Former Canadian Prime Minister Kim Campbell is apologizing for tweeting that she was rooting for Hurricane Dorian to make a "direct hit" on Mar-a-Lago.

Campbell tweeted Friday that she has deleted her tweet about U.S. President Donald Trump's property in Florida and apologizes to all those offended. She says it was intended as sarcasm and not a serious wish of harm.

Eric Trump replied Friday to Campbell on Twitter, saying his family "is rooting for the safety of millions of homes, businesses, families and wonderful people in a great State of Florida."

Campbell was Canada's first and only woman prime minister when she served in the post for four months in 1993. She replaced Brian Mulroney but her Progressive Conservative party lost that year's election.

RELATED: What are spaghetti models?