The flight had just left Saudi Arabia when a woman on the flight reportedly told the crew she had left her child at the terminal. 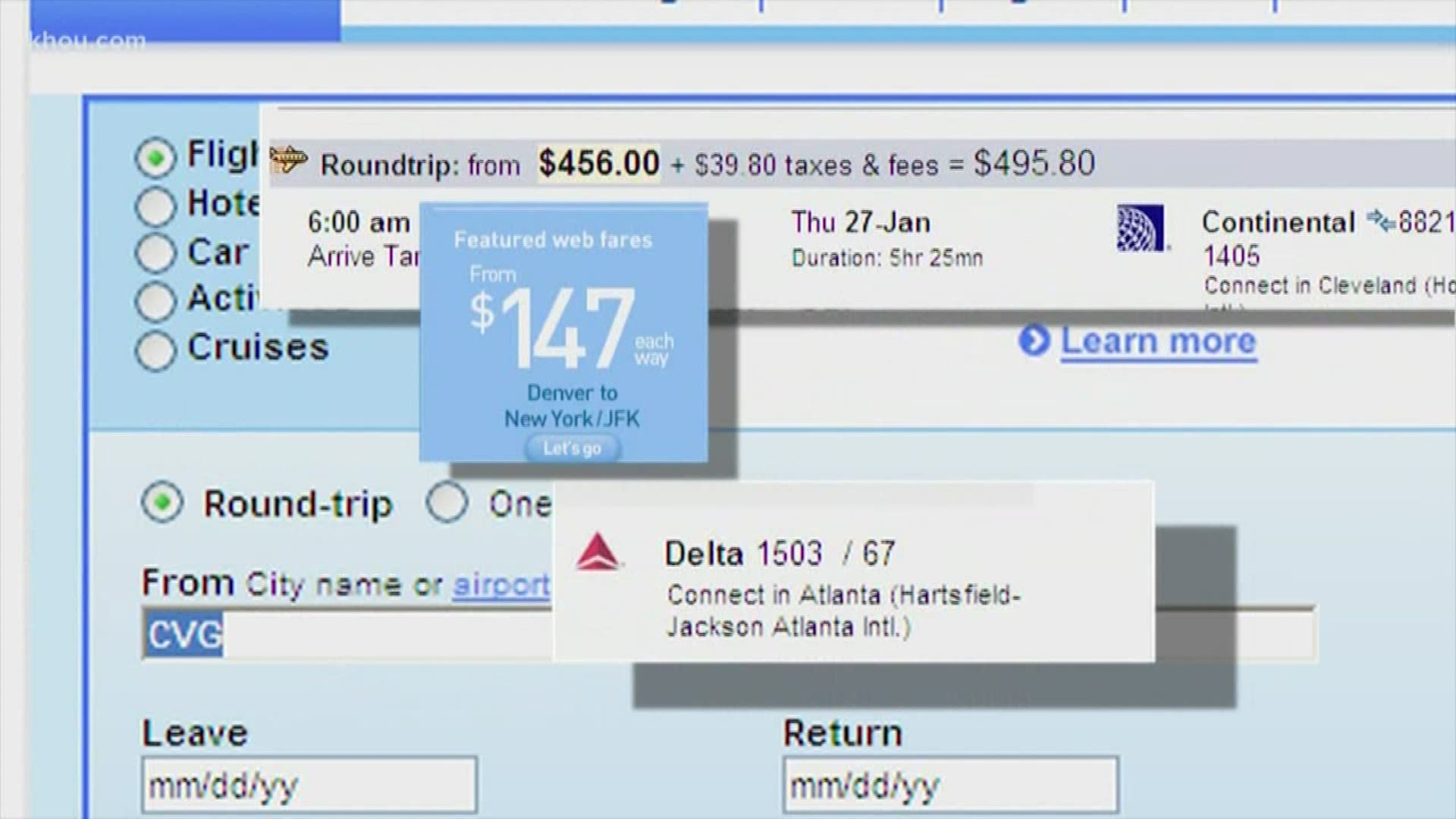 A passenger jet that had just left an airport in Saudi Arabia reportedly had to turn back after a passenger realized she left her baby at the airport last weekend.

According to Gulf News, the Saudia flight from Jeddah to Kuala Lampur, Malaysia, turned back after mother told the crew she forgot her baby in the boarding area.

After discussing it with flight controllers, the pilots turned back.

It wasn't immediately clear why the woman forgot her child, but Newsweek reports it appears the two were reunited.

An audio recording, reportedly of the flight crew talking to air traffic controllers about what to do, had over 500,000 views on YouTube as of Monday night.