The announcement comes with the release of the movie's sequel: 'To All The Boys: P.S. I Still Love You.' 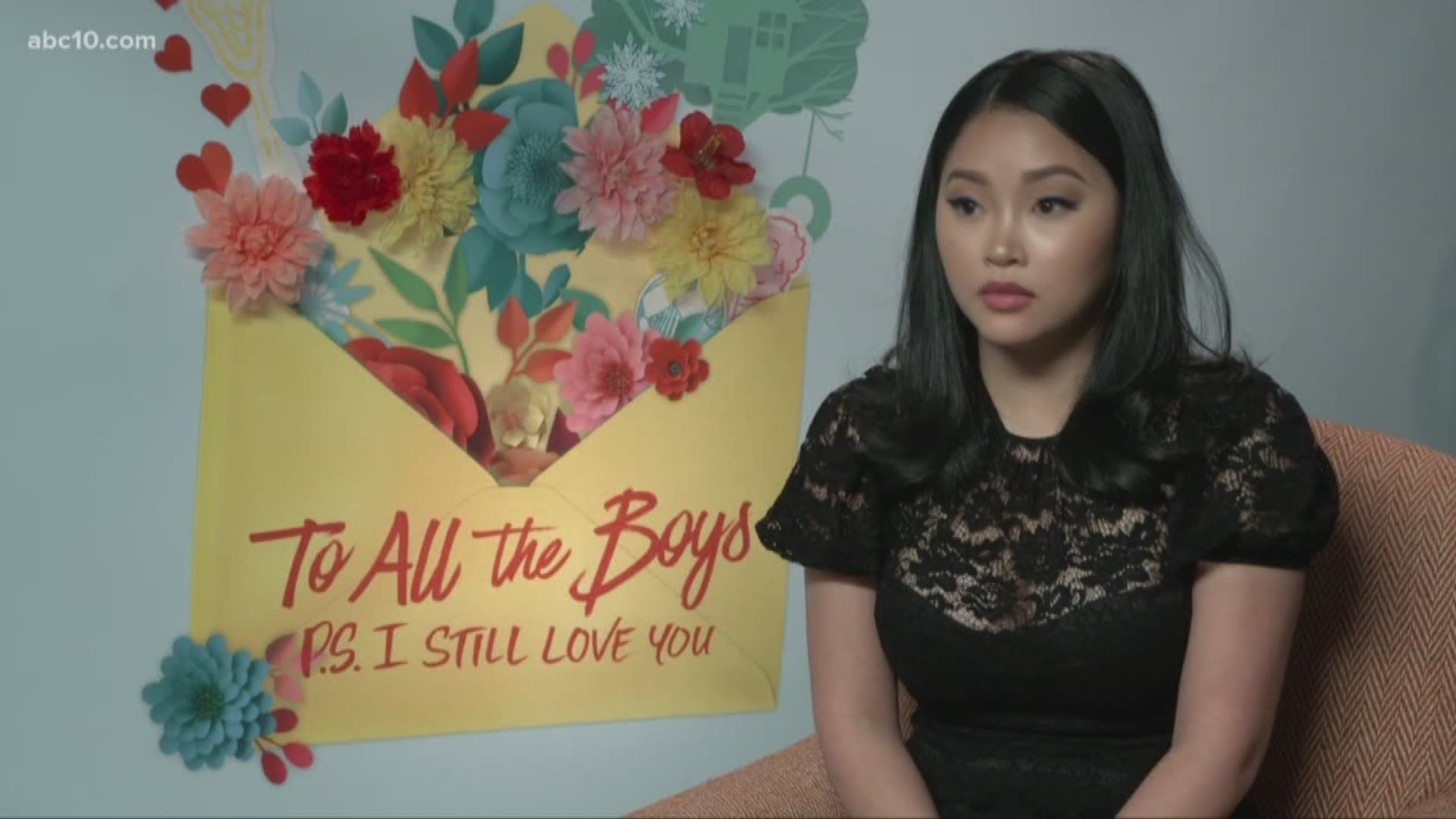 Happy early Valentine's Day! In celebration of Netflix's release of "To All The Boys: P.S. I Still Love You," the streaming service is allowing anyone to watch the first movie, "To All the Boys I've Loved Before," for free.

In a tweet, Netflix announced that the first movie would be available to everyone in the U.S. through March 9. Those looking to watch "To All the Boys I've Loved Before" can stream it for free here.

The sequel to the Netflix original is exclusively available to Netflix subscribers after the movie was released Wednesday at 3 a.m. EST just ahead of Valentine's Day.

Taking part in the Twitter announcement were actors Lana Condor and Noah Centineo.

The original movie was a huge hit for Netflix. After being released in 2018, Netflix said "To All the Boys I've Loved Before" was one of its "most viewed original films ever with strong repeat viewing," according to Variety.

Both movies are based off of two books written by author Jenny Han about five love letters from Lara Jean Covey, played by Condor, that are sent out to her five crushes. In the newest film, another recipient of one of Covey's love letters arrives in her life, complicating the blossoming relationship between herself and Peter Kavinsky, played by Centineo.

RELATED: Everything coming to and leaving Netflix February 2020

RELATED: Netflix debuts trailer for 'To All The Boys I've Loved Before' sequel

This isn't the first time Netflix is allowing non-members to watch their content. In November, Netflix allowed people in the U.K. to watch the first episode from season three of "the Crown."