Gen. Mark Milley stopped short of endorsing the changes recommended by an independent review panel, but says he is open to considering them. 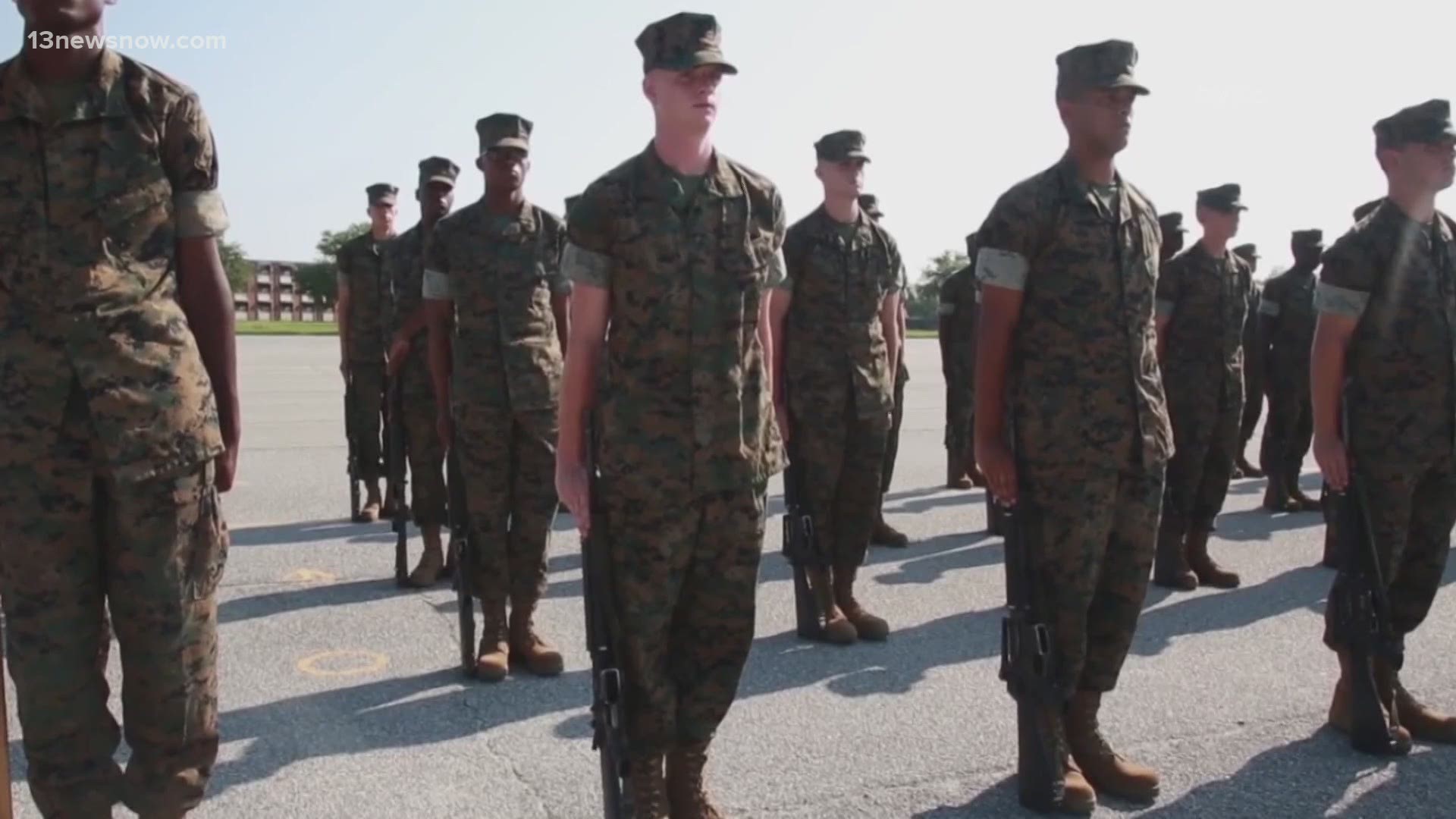 WASHINGTON — In a potentially significant shift in the debate over combating sexual assault in the military, the nation’s top general says he is dropping his opposition to a proposal to take decisions on sexual assault prosecution out of the hands of commanders.

Gen. Mark Milley, chairman of the Joint Chiefs of Staff, stopped short of endorsing the changes recommended by an independent review panel. But in an interview with The Associated Press and CNN, Milley said he is now open to considering them because the problem of sexual assault in the military has persisted despite other efforts to solve it.

“We’ve been at it for years, and we haven’t effectively moved the needle,” he said. “We have to. We must.”

The comments by Milley, as arguably the most influential officer and as the senior military adviser to Defense Secretary Lloyd Austin and to President Joe Biden, are likely to carry considerable weight among the service chiefs and add to momentum for the change.

Austin, himself a former senior commander and former vice chief of the Army, has not publicly commented on the review commission’s proposal, but it is his creation and thus its recommendations are seen as especially weighty. Lawmakers are also stepping up pressure for the change.

Milley said he would reserve judgment on the proposal to take prosecution authority on sexual assault cases away from commanders until the review commission has finished its work and its recommendations are fully debated within the military leadership.

The review commission submitted its initial recommendations to Austin late last month. Officials have said they expect him to give service leaders about a month to review and respond.

The review panel said that for certain special victims crimes, designated independent judge advocates reporting to a civilian-led office of the Chief Special Victim Prosecutor should decide two key legal questions: whether to charge someone and, ultimately, if that charge should go to a court martial. The crimes would include sexual assault, sexual harassment and, potentially, certain hate crimes.

This goes against longstanding and vehement Pentagon opposition to such moves.

“I was adamantly opposed to that for years,” Milley said, speaking during a military flight Sunday. “But I haven’t seen the needle move" — referring to a failure to reduce the number of reported sexual assaults.

Indeed, in response to policy questions for his July 2019 Senate confirmation hearing, Milley wrote: “Commanders must retain the ability to hold all service members in their formation accountable for their actions. The authority to discipline service members, to include convening courts-martial, is an important tool that enables commanders to fulfill their responsibility to their people and to establish an appropriate culture where victims are treated with dignity and respect.”

In his comments Sunday, Milley said he has shifted his thinking in part because he is concerned by indications of a lack of confidence by junior enlisted service members in the fairness of sexual assault case outcomes. He said this amounts to an erosion of confidence in the military chain of command.

“That's really bad for our military if that's true, and survey and the evidence indicate it is true," he said. "That's a really bad situation if the enlisted force — the junior enlisted force — lacks confidence in their chain of command to be able to effectively deal with the issue of sexual assault.”

Sexual assault has long plagued the military, triggered widespread congressional condemnation and frustrated military leaders struggling to find prevention, treatment and prosecution efforts that work. The most recent of the Defense Department’s biennial anonymous surveys, done in 2018, found that more than 20,000 service members said they experienced some type of sexual assault, but only a third of those filed a formal report.

There have been a number of changes in the Uniform Code of Military Justice over the last decade to add more civilian oversight to the military’s prosecution of sexual assault cases and to beef up assistance for victims. But, lawmakers, including Sen. Kirsten Gillibrand, have long demanded a more concrete shift, arguing that commanding officers should be stripped of the authority to decide whether serious crimes go to trial.

Those commanders, Gillibrand and others argue, are often reluctant to pursue charges against their troops, and overrule recommendations for courts martial or reduce the charges. And they say that victims consistently say they are reluctant to file complaints because they don’t believe they’ll get support from their superiors since often their attacker is in the chain of command.

Taking that prosecution authority away from commanders, however, is seen in the military as eroding a basic principle — that a commander obligated to maintain order and discipline among his troops must have the authority to decide when to prosecute cases. Thus Gillibrand was met with widespread resistance among senior officers.

Milley said he now welcomes “a fresh set of eyes” from the review commission, whose members he has spoken with directly.

“We want that,” he said, adding that he is “very open” to any and all ideas the commission puts forth.

“I’m confident that the recommendations of the independent review commission — I’m confident they’ll develop evidence-based solutions, and that would be important as we go forward,” he said.

Milley said it would be unrealistic to think that sexual assault in the military can be fully eliminated.

“Realistically, crime will occur. So zero might be an unrealistic objective, although it certainly is a desirable objective because one sexual assault is too many. But having said that, realistically, getting it to zero is probably not achievable.”