GM teams up with Microsoft on driverless cars

The companies said Microsoft’s Azure cloud and edge computing platform would be used to “commercialize its unique autonomous vehicle solutions at scale.” 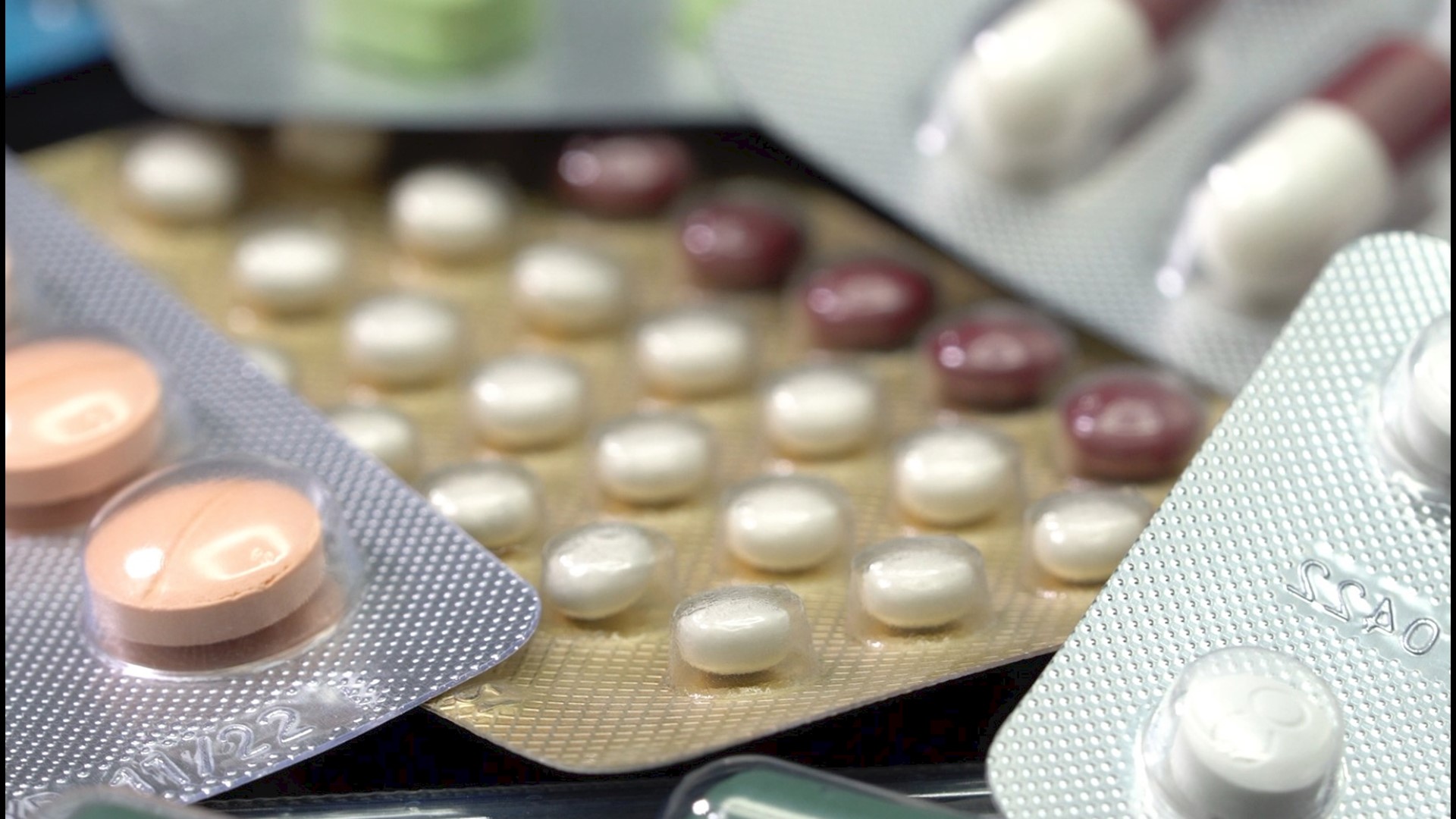 DETROIT — General Motors is teaming up with Microsoft to accelerate its rollout of electric, self-driving cars.

In the partnership announced Tuesday, the companies said Microsoft’s Azure cloud and edge computing platform would be used to “commercialize its unique autonomous vehicle solutions at scale.”

Microsoft joins General Motors, Honda and other institutional investors in a combined new equity investment of more than $2 billion in Cruise, bringing its valuation to about $30 billion. Cruise, which GM bought in 2016, has been a leader in driverless technology and got the go-ahead from California late last year to test its automated vehicles in San Francisco without backup drivers.

RELATED: New campaign, and logo, for GM in a bid to electrify image

RELATED: US factories grew in December at fastest pace since mid-2018

It comes as the automaker launches a new electric vehicle marketing campaign to reshape its image as a clean vehicle company, rather than a builder of gas-powered pickups and SUVs.

The 112-year-old Detroit automaker has promised to roll out 30 new battery-powered vehicles globally by the end of 2025. GM said the industry has reached a history-changing inflection point for mass adoption of electric vehicles.

GM officials have said previously that they will have a small electric SUV that will cost less than $30,000 within five years.