The New York Times reports that 18 of the actresses and former Weinstein employees who accused him of sexual misconduct will not get more than $500,000. 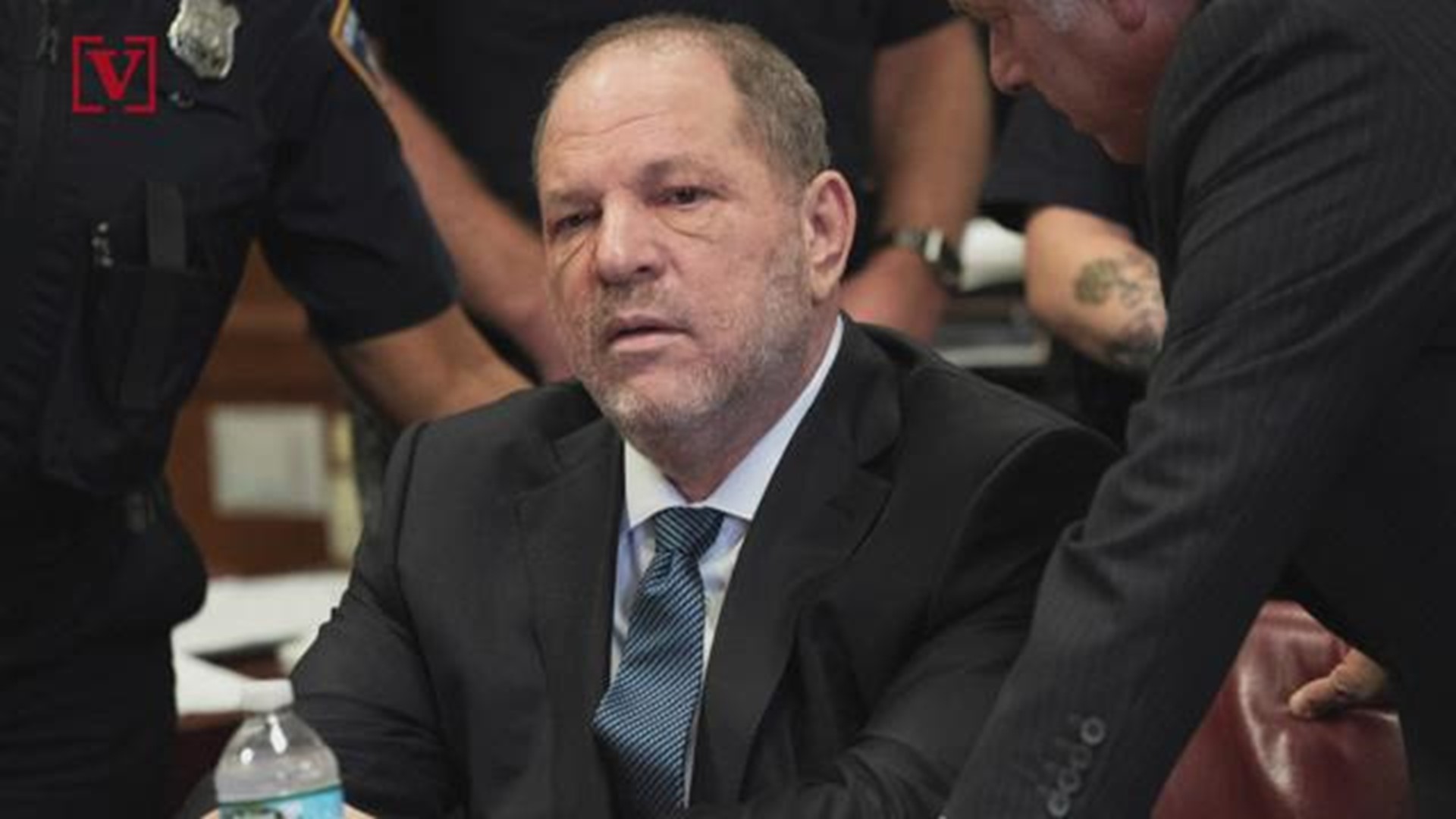 Harvey Weinstein has reached a $25 million settlement agreement with more than 30 women who accused him of sexual misconduct.

The deal would end most of the civil lawsuits pending against Hollywood producer, and not require him to admit wrongdoing or pay anything to his accusers himself, according to lawyers involved in the negotiations.

Weinstein and the board of his bankrupt film studio reached the tentative settlement after two years of legal discussions, The New York Times reported Wednesday. According to several of the lawyers, some of whom spoke to the Times on the condition of anonymity, the proposal has received preliminary approval from the major parties involved.

The allegations in the lawsuits from the more than two dozen actresses and former Weinstein employees range from sexual harassment to rape.

The settlement still requires approval from the court and all parties to sign off. It would be paid out by insurance companies representing the Weinstein Company, his former studio, and be part of an overall $47 million settlement intended to close out the company’s obligations.

The Times says Weinstein’s representatives declined to comment, and that lawyers did not respond to requests for comment from board members and other parties.

The proposed deal would have some uncertainty if it goes through, and 18 of the accusers would split $6.2 million, with no one getting more than $500,000.

Meanwhile in the criminal case against Weinstein, a New York judge increased his bail on Wednesday from $1 million to $5 million over allegations that he violated his pretrial release conditions by mishandling or disabling his electronic ankle monitor dozens of times in recent months.

Weinstein is scheduled to stand trial on Jan. 6 in Manhattan on rape and sexual assault charges involving two women. He says any sexual activity was consensual and has pleaded not guilty.