Ref who told wrestler to cut dreadlocks barred for 2 seasons

The referee, who is white, said the high schooler, who identifies as multiracial, had to cut his hair or forfeit the match last December. 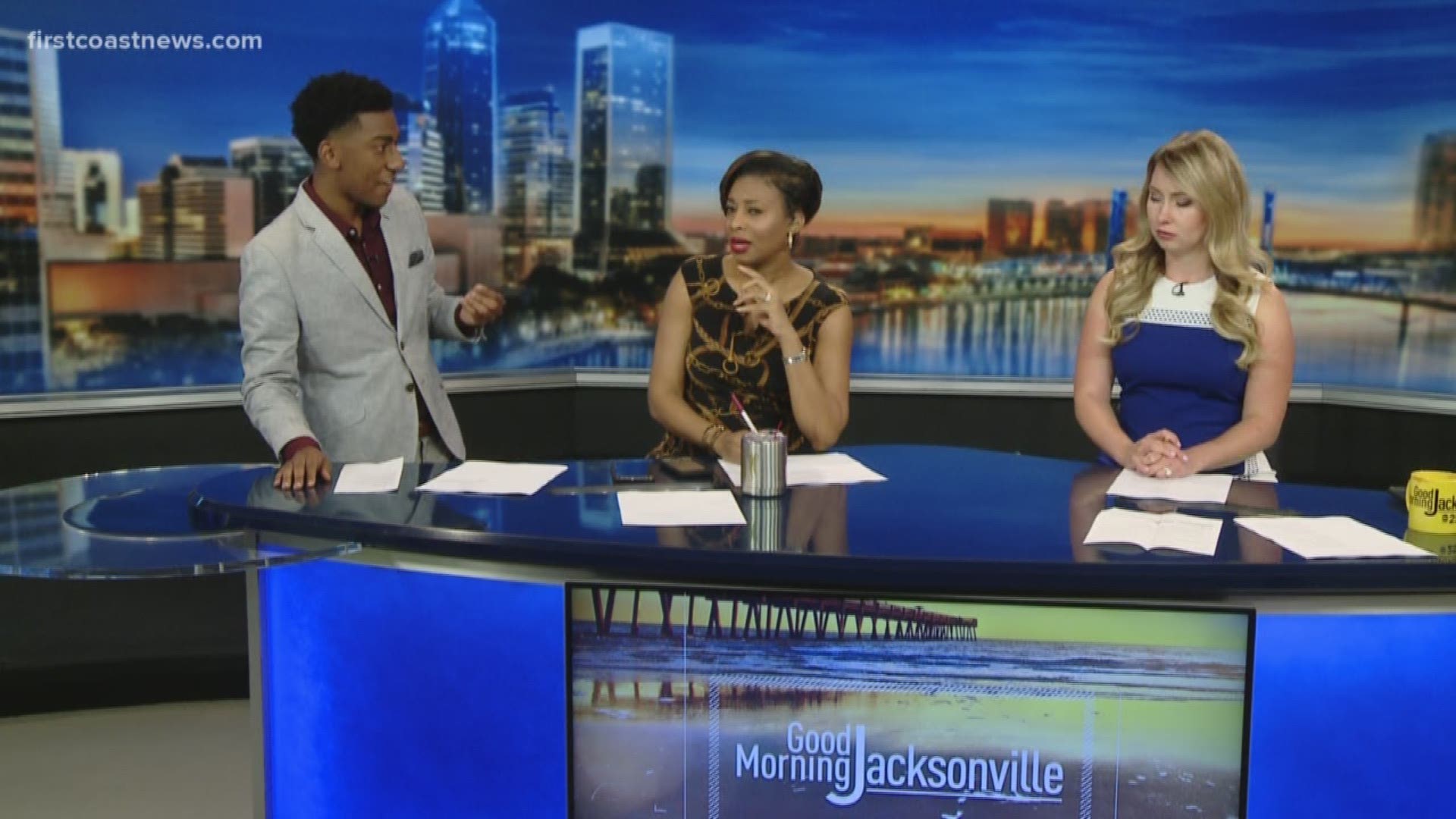 TRENTON, N.J. — A referee who told a New Jersey high school wrestler to cut his dreadlocks or forfeit a match last year has been suspended for two seasons.

Buena (BYOO'-nah) Regional student Andrew Johnson, who identifies as multiracial, had been wearing a hair covering. But referee Alan Maloney, who is white, said he had to cut his hair or forfeit the match last December.

Maloney had been barred from officiating while an investigation proceeded. In March, he filed notice that he planned to sue for defamation and emotional distress.

His lawyer did not immediately respond to a phone message seeking comment on Wednesday.

Credit: AP
FILE - In this Dec. 19, 2018, file image made from a video provided by SNJTODAY.COM, Buena Regional High School wrestler Andrew Johnson gets his haircut courtside minutes before his match in Buena, N.J., after a referee told Johnson he would forfeit his bout if he didn't have his dreadlocks cut off. Alan Maloney, the referee who insisted that Johnson cut his hair, has been suspended for two seasons. The state Division on Civil Rights and state's athletic association announced the sanction Wednesday, Sept. 18, 2019. (Michael Frankel/SNJTODAY.COM via AP, File)