ProPublica reported that the 'Taxpayer First Act' would prohibit the IRS from making a tax prep system that could compete with private companies. 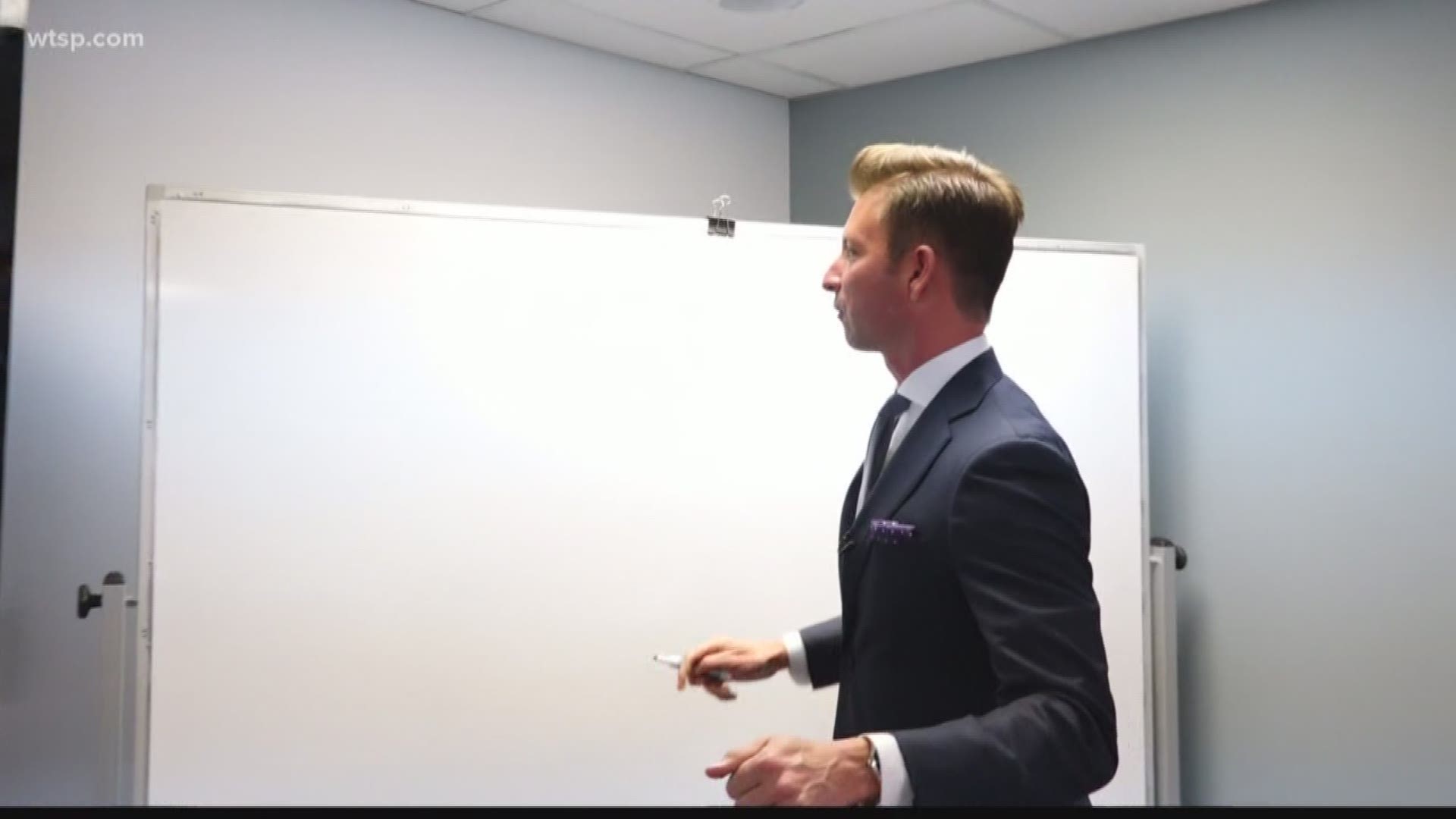 The U.S. House of Representatives has approved a bill that would block the Internal Revenue Service from creating its own free tax preparation software.

The House passed the "Taxpayer First Act of 2019" on Tuesday by a voice vote.

The bipartisan legislation includes various changes to the IRS and would bar the nation's tax collection agency to make its own online tax filing system, according to a report by ProPublica.

ProPublica reported that under an existing "memorandum of understanding with the industry group, the IRS pledges not to create its own online filing system and, in exchange, the companies offer their free filing services to those below the income threshold."

According to ProPublica, the Taxpayer First Act would make that deal permanent.

While the IRS already has a program that offers low-income taxpayers to file for free, the Washington Post reported that only 2 percent of eligible individuals use it and it's not well-publicized.

A spokesman for Rep. John Lewis, one of the bill sponsors, told the Post that while some lawmakers criticized the provision over the IRS' software, “they were persuaded to see that stopping passage based on one objection would kill highly palatable aspects of the bill.”