Unemployment $10,200 tax break: Refunds set to start in May

Those who filed 2020 tax returns before Congress passed an exclusion on the first $10,200 in unemployment benefits could be getting a refund soon. 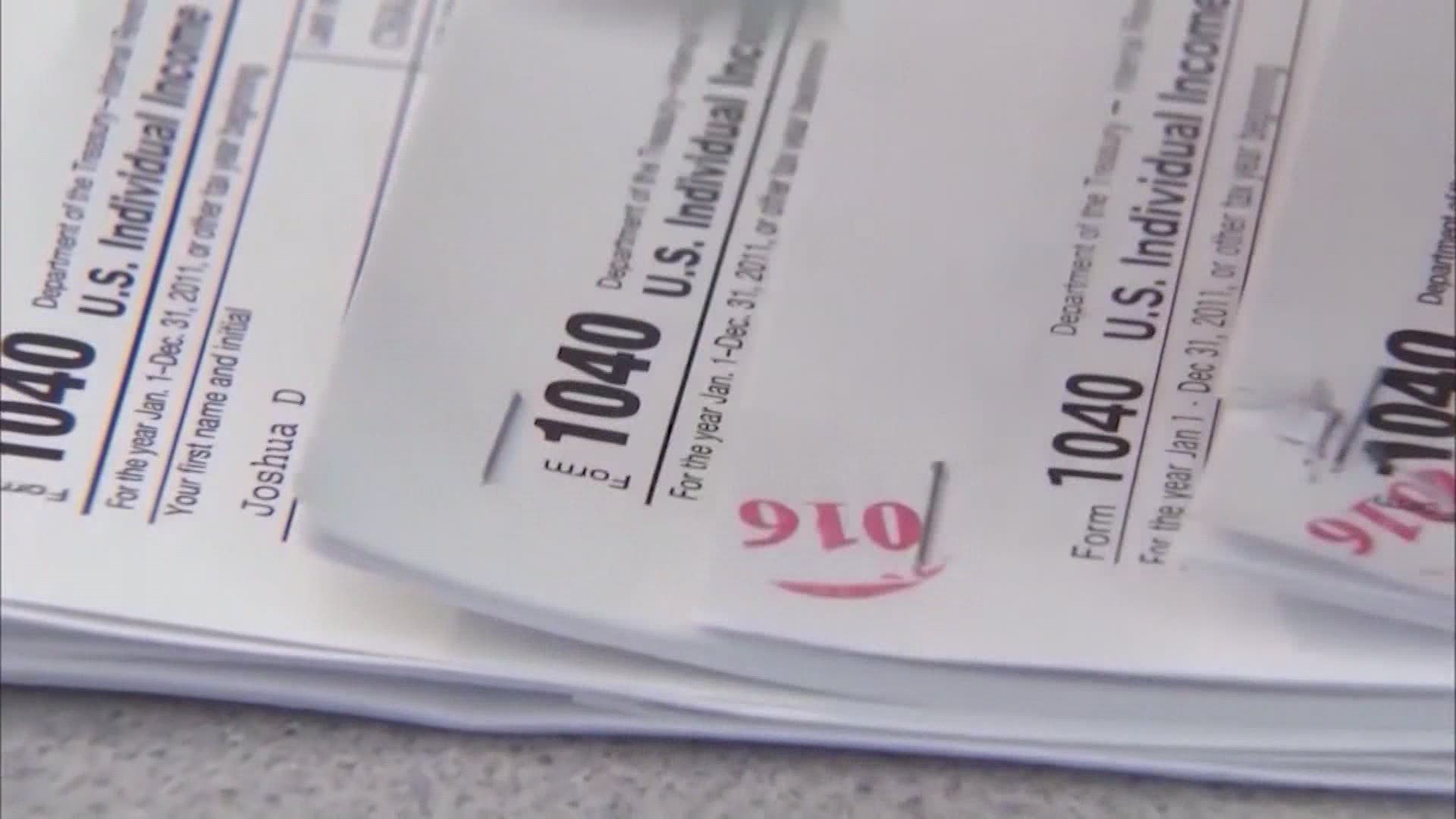 Americans who collected unemployment benefits in 2020 during the COVID-19 pandemic, but filed their taxes before Congress voted to make much of that money tax free, will get an automatic refund within the next few months. Those payments could begin any day now.

The IRS announced on March 31 that the first payments were expected to go out in May, which starts Saturday. But the agency has yet to give an exact date on when the payments will begin.

For taxpayers who earned less than $150,000 in 2020, the American Rescue Plan allows couples who file taxes jointly to exclude up to $20,400 in jobless benefits from their taxes. For everyone else, up to $10,200 is forgiven.

The bill was signed into law on March 11. That was a month after tax season started. Millions of Americans -- including those who collected unemployment and had been taxed for it -- had already turned in their 2020 returns when it was signed.

The IRS said it would take steps to make changes to the returns and calculate appropriate refunds for those who already filed. The first refunds were expected to go out in May, the IRS said in its March 31 announcement, and continue through the summer.

"Any resulting overpayment of tax will be either refunded or applied to other outstanding taxes owed," the IRS said in the statement.

The IRS said there is no need to file an amended return unless the changes to the unemployment benefits lead to the taxpayer qualifying for other federal credits or deductions that were not reflected on their original return.

"For example, the IRS can adjust returns for those taxpayers who claimed the Earned Income Tax Credit (EITC) and, because the exclusion changed the income level, may now be eligible for an increase in the EITC amount which may result in a larger refund," the IRS said. "However, taxpayers would have to file an amended return if they did not originally claim the EITC or other credits but now are eligible because the exclusion changed their income."

The IRS said it worked with tax software companies to make appropriate changes after the bill passed, so anyone who filed their returns after the announcement should have seen the changes reflected on the software. For those who have yet to file, information about how the navigate the changes from the American Rescue Plan can be found here.

The IRS is also urging taxpayers to take another look at their state tax returns. It's possible taxpayers may also be owed more money from there as well.