IRS to begin issuing refunds this week on $10,200 unemployment benefits

Millions of Americans are due money if they received unemployment benefits last year and filed their 2020 taxes before the COVID-19 relief bill was passed. 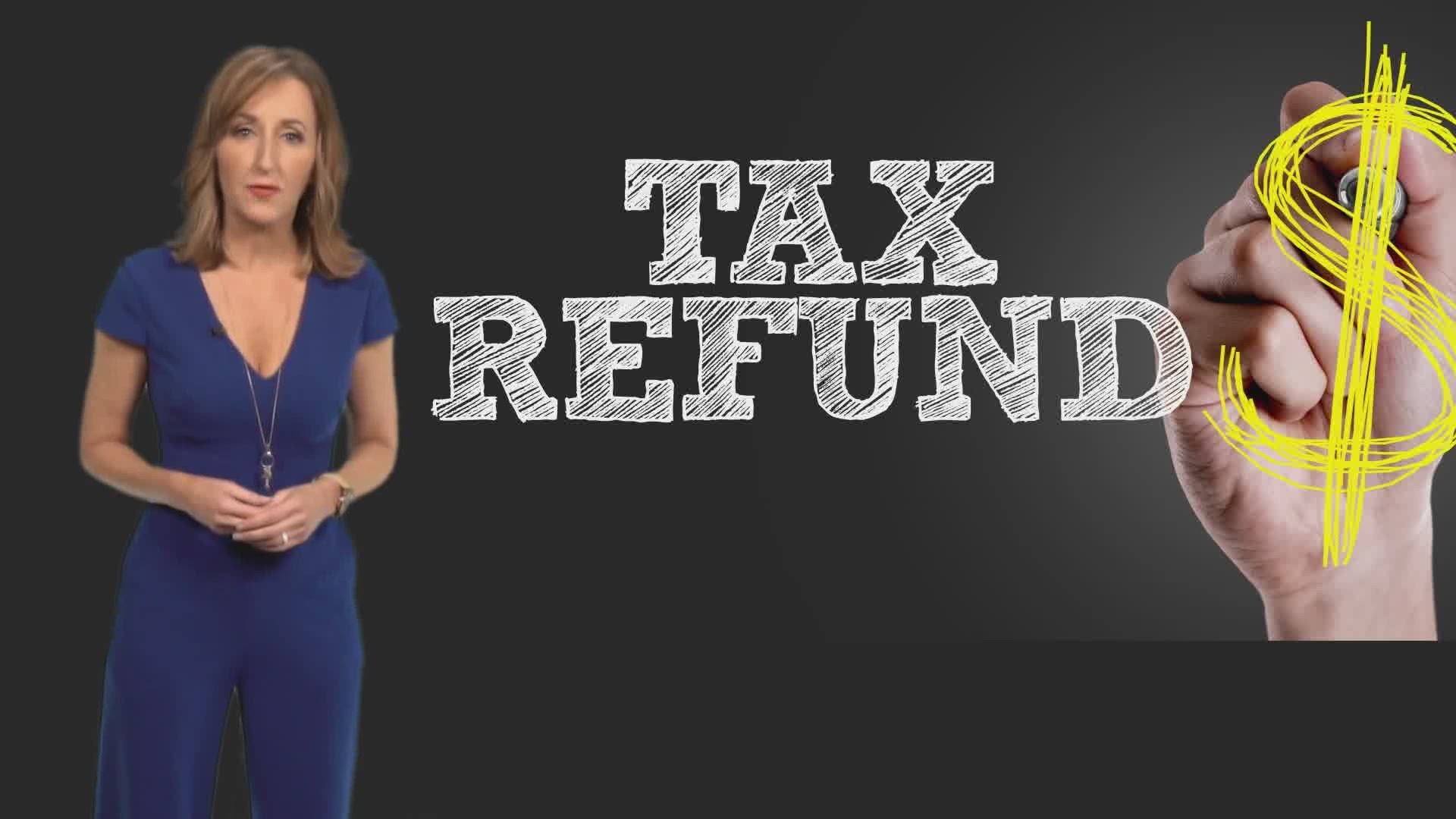 WASHINGTON — The Internal Revenue Service announced Friday it will begin sending refunds this week for taxed unemployment benefits stemming from the COVID-19 pandemic.

Who are getting these refunds? Americans who took unemployment in 2020, but filed their taxes before passage of the American Rescue Plan on March 11.

Tax filing season had been open for about a month when the relief bill was signed into law. The IRS said Friday it has since identified 10 million taxpayers who had already filed their returns by then, which included taxes on those jobless benefits.

The bill forgives taxes on the first $10,200 for individuals, including those who are married but file taxes separately. It forgives $20,400 for couples filing jointly. The forgiveness is for taxpayers who earned less than $150,000.

The IRS said these corrections are being made automatically in a phased approach with the simplest returns getting tackled first.

The IRS will issue refunds through direct deposit if they have your banking info, otherwise the refund will be mailed as a paper check to the address on record. The IRS also plans to send a letter explaining the corrections.

The agency said Friday the first phase is already underway and includes single taxpayers with the simplest returns, such as those who didn't claim any child or any refundable tax credits.

Those who already filed their returns do not need to file an amended return, the IRS said, unless the recalculations lead to the taxpayer qualifying for additional federal credits or deductions.

Taxpayers are also advised to look at their state returns to see if they are eligible for refunds there, too.

Most Americans who filed after passage of the bill likely already have received the forgiven amount.

The tax filing deadline for 2021 is Monday.