Carl and Marsha Mueller were featured in President Trump's State of the Union address earlier this year and spoke at the Republican National convention. 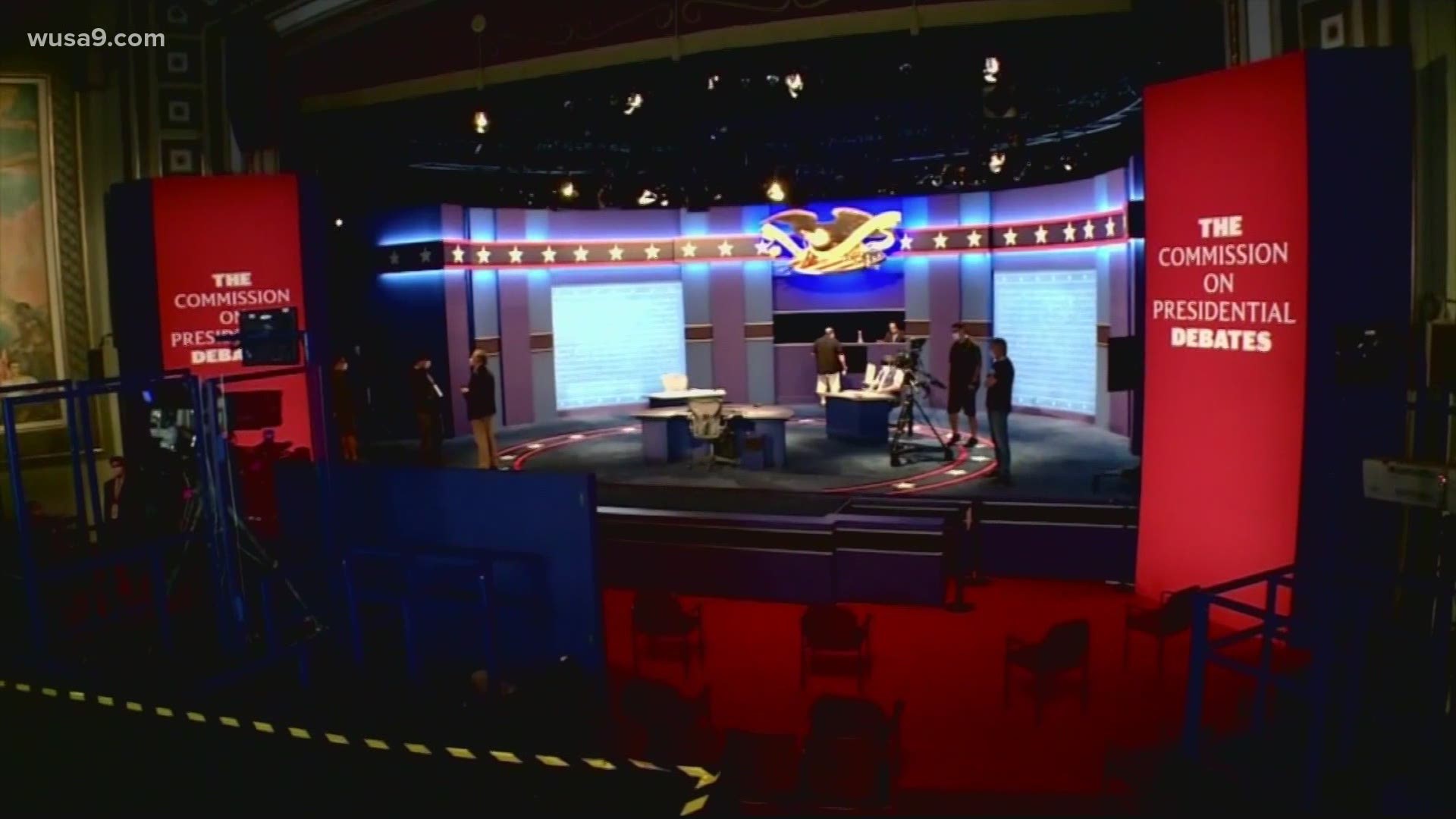 Vice President Mike Pence will be joined in the debate hall by several special guests, including the parents of Kayla Mueller, the humanitarian aid worker who was killed by Islamic State militants.

Their presence Wednesday night is intended to highlight action taken by President Donald Trump, including the killing of the group's leader, Abu Bakr al-Baghdadi, in contrast to the approach taken by the Obama administration, which Mueller's parents have criticized.

Carl and Marsha Mueller were featured in Trump's State of the Union address earlier this year and spoke at the Republican National convention. In their speech, they asserted that, had Trump "been president when Kayla was captured, she would be here today."

The 26-year-old Mueller was taken captive in August 2013 after leaving a Doctors Without Borders hospital in Aleppo, Syria.

The debate comes the same day that two Islamic State militants — dubbed part of the "the Beatles" because of their British accents —- were brought from Britain to the U.S. to face charges in connection with the deaths of American hostages, including Kayla Mueller.

RELATED: President Trump, out of sight, tweets up storm, says he 'feels great'