In an op-ed piece published to the New York Times, the Facebook co-founder criticizes the company’s monopolization on social media. 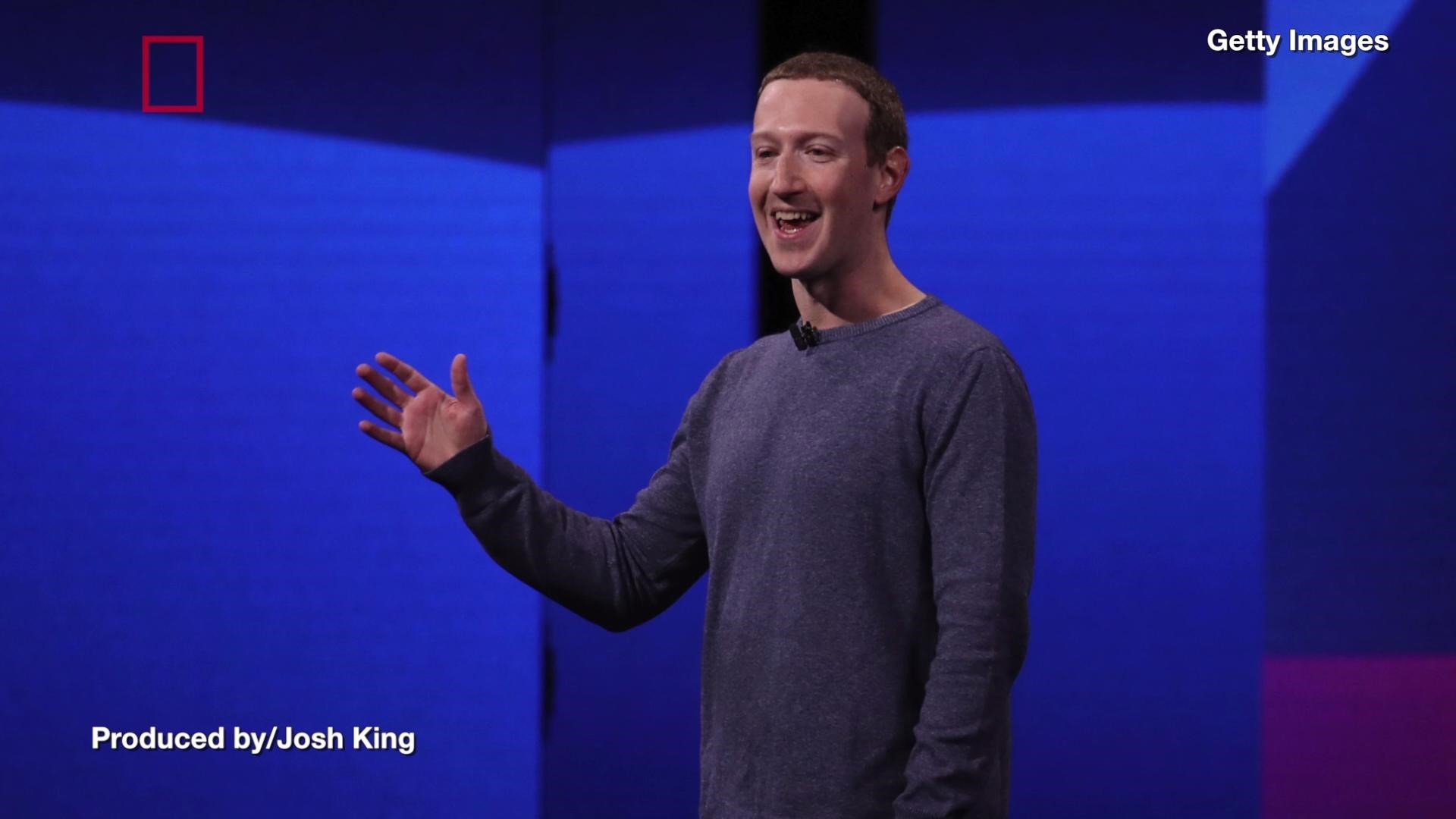 Facebook co-founder Chris Hughes is speaking out against the company’s monopolization on social media through an op-ed published in the New York Times Thursday.

Hughes, who helped Mark Zuckerberg grow Facebook from the dorm room to the social media giant it is today, is criticizing his former partner’s influence on society while controlling three major platforms – Facebook, Instagram and WhatsApp.

“Mark is a good, kind person,” he said. “But I’m angry that his focus on growth led him to sacrifice security and civility for clicks.”

About sacrificing security and civility, Hughes mentions Facebook’s “sloppy privacy practices” that provided users’ data to Cambridge Analytica, allowed the platform to be influenced by Russia and was slow to respond to “violent rhetoric and fake news.”

Hughes roomed with Zuckerberg at Harvard and left Facebook in 2007 to campaign for Barack Obama.

He hasn't worked for the company in more than a decade after co-founding it 15 years ago and liquidated his Facebook shares in 2012, the year he became publisher of The New Republic.

In the lengthy piece published to the Times, the co-founder also acknowledges his own part and guilt in Facebook’s transformation admitting that he didn’t consider how the News Feed algorithm could change society’s culture.

However, he stands by his opinion that the social media giant should reverse its acquisitions, letting go of Instagram and WhatsApp, and that the government should create a new agency to specifically regulate tech companies.

He also says that future acquisitions should be banned for several years.

“Mark Zuckerberg cannot fix Facebook, but our government can,” Hughes concluded in his article.

Facebook's chief spokesman, Nick Clegg, responded to Hughes' criticisms with a statement saying, "you don't enforce accountability by calling for the breakup of a successful American company. Accountability of tech companies can only be achieved through the painstaking introduction of new rules for the internet. That is exactly what Mark Zuckerberg has called for."

The Associated Press contributed to this story.