Jersey Mike's to donate 100% of sales Wednesday to local charities 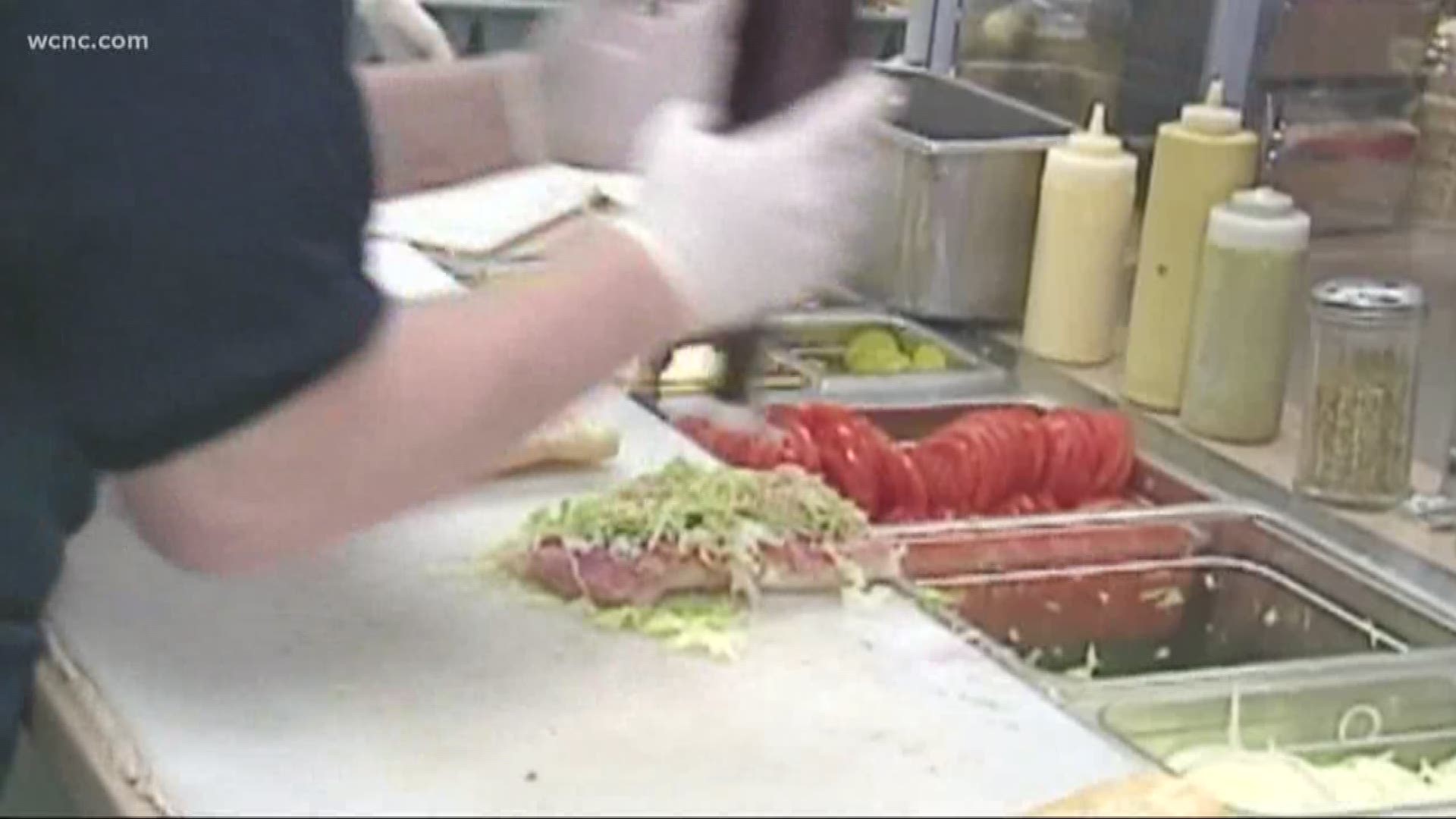 If you buy a sandwich at Jersey Mike's on Wednesday, you'll help a local charity.

Jersey Mike's locations around the country will donate 100 percent of sales Wednesday to local charities to celebrate the end of their annual month of giving.

Proceeds from all sales made on what the sandwich chain calls the Day of Giving, including subs, chips, drinks and catering orders, go to the charities. Thirty-one Charlotte-area Jersey Mike's stores are participating in the event this year, with all proceeds going to the Isabella Santos Foundation.

One sub = a huge difference. See you tomorrow pic.twitter.com/PYO2cIx8S7