The pilot starts later this year in the UK, and if it's a success, the plant-based chicken would launch in 2019. 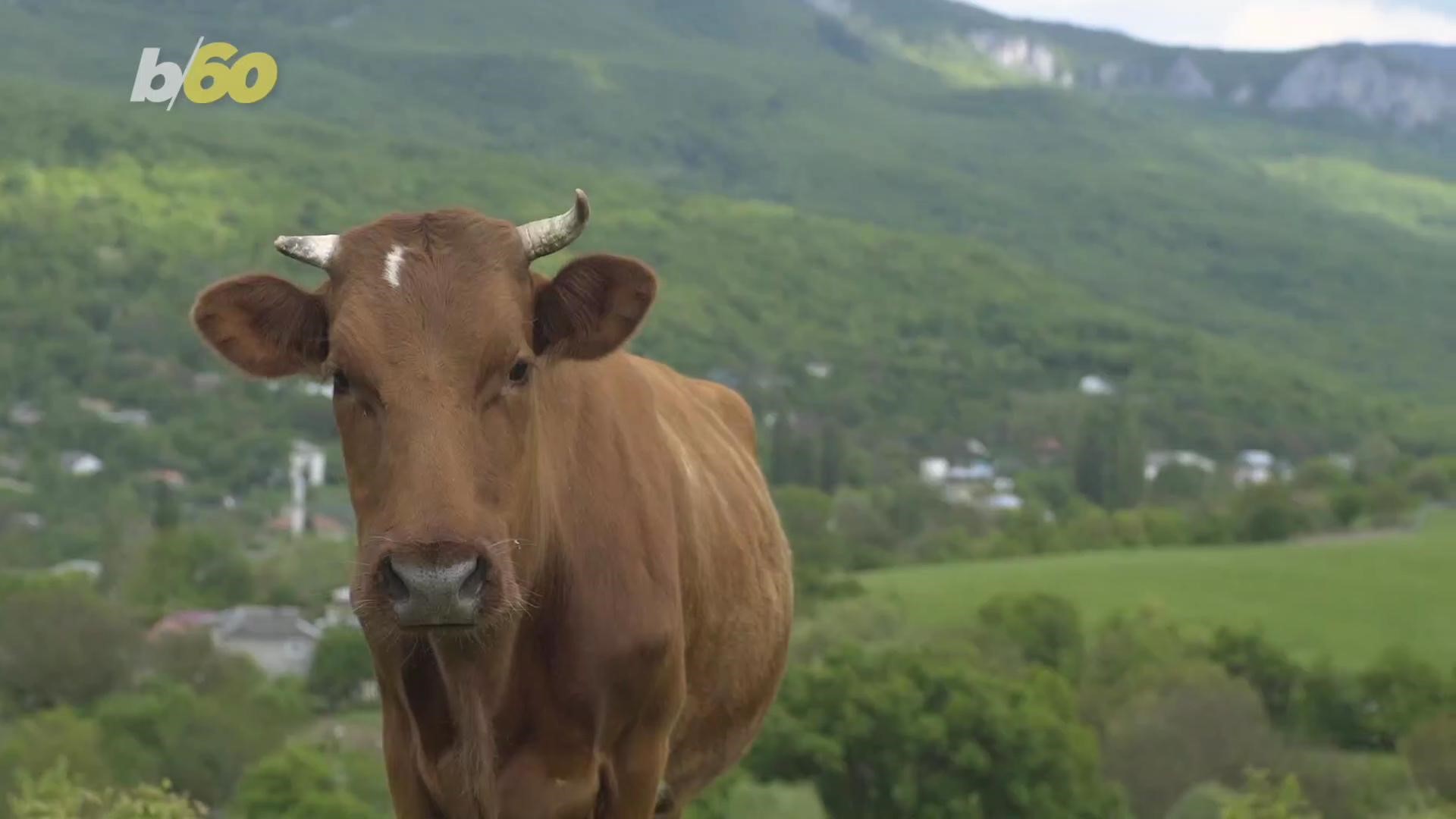 KFC plans to sell a vegetarian equivalent of its famous chicken.

The company's unit in the United Kingdom and Ireland unit last week announced that it plans to test the faux chicken with customers later this year. If successful, it could launch the product in 2019.

The move isn't being billed as a concession to animal-rights activists. Rather, the vegetarian option is part of a plan to reduce calories by 20% per serving by 2025

The vegetarian option is believed to be the first time a major fast-food chain is putting fake chicken on the menu.

"We always look to respond to the latest changes in lifestyle and dining habits of our customers and a key part of that for our business in the UK is offering lighter options and more choice," the company said in an e-mail. "That’s why we’re looking into vegetarian options that would offer the great taste of KFC to new and existing customers who are changing their dining habits."

KFC UK & Ireland's foray into vegetarian dishes stems from a growing trend not just in Europe, but also in the U.S.. More people want to have healthier lifestyles and to know what's in their food, experts say. Consumers increasingly seek out organic and less-processed foods, while those with concerns about antibiotics in meat and poultry and animal welfare are turning to plant-based alternatives.

Some 14% of U.S. consumers, or 43 million people, regularly use plant-based alternatives to traditional foods, such as almond milk, tofu and veggie burgers, according to research firm NPD Group. Of those, 86% don't consider themselves vegan or vegetarian.

Other big chains are trying their hand at faux animal proteins, too.

In April, White Castle introduced a plant-based equivalent of its Cheese Slider, made with Impossible Foods plant-based meat. It's for sale in the New York, New Jersey and greater Chicago areas, but the burger chain said that it could be available nationally later on. And late last year, McDonald's added its faux beef burger, called the McVegan, to menus in Sweden and Finland.

In February, Ikea announced it would start selling vegetarian hot dogs in Malmo, Sweden, with plans to bring them to the rest of Europe in August and the U.S. in 2019. In 2015, the company added a vegan equivalent to its iconic meatballs to its menu.

"How sharply has vegetarianism increased in the U.S.? Double and triple digits," he said. "We’re talking about millions of people dramatically changing their diets. Chains will take note of that and change their menu offerings."