Rescuers say they believe the lightning probably hit some of the metal chains installed to aid tourists in their climb. 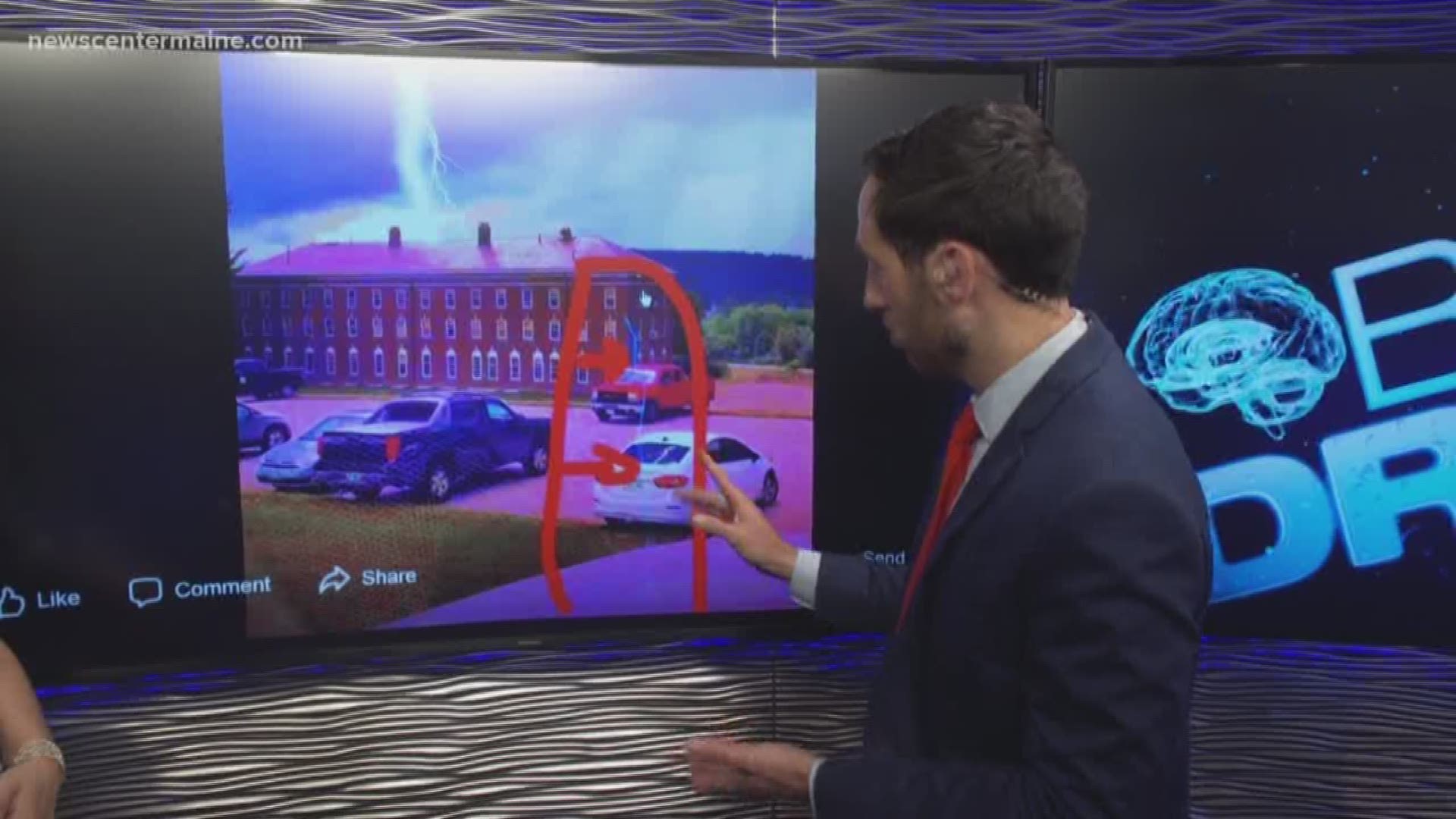 WARSAW, Poland — Lightning struck across the Tatra Mountains in southern Poland and neighboring Slovakia on Thursday, killing five people and injuring over 100 others in an area popular with hikers and families, authorities said.

Witnesses said the thunderstorm came suddenly on a day that began with clear weather. The lightning strikes pummeled Poland's Giewont peak, a trekking destination that is 1,894 meters (6,214 feet) high, as well as other locations across the Tatras.

Four people were killed on the Polish side, including two children, a spokeswoman for the Polish air ambulance service, Kinga Czerwinska, told the news broadcaster TVN24.

The Slovak rescue service said a Czech was killed after lightning knocked him off Banikov peak. The tourist fell hundreds of meters (yards) down the side of a mountain.

Rescuers with the Polish Tatra emergency service, known as TOPR, said they believe the lightning probably hit some of the metal chains installed on Giewont peak to aid tourists in their climb.

Some of the injured were brought by helicopter to a hospital in the Polish mountain resort of Zakopane and Krakow province governor Piotr Cwik told reporters that the death toll could certainly rise.

Prime Minister Mateusz Morawiecki, who went to Zakopane, said some among the over 100 injured were in very serious condition with severe burns or head injuries, as they fell after the lightning strikes or were hit by falling rocks. He extended his sympathies to their relatives.

The Tatras, part of the Carpathian mountain range, are the highest mountains in Poland and in Slovakia and attract tourists from near and far with scenic lakes and peaks that soar to 2,655 meters (8,710 feet).

Thursday's lightning strikes were the worst accident in the Tatras since August 1937, when lighting killed four people on Giewont.

Footage on TVN24 showed rescuers racing to a helicopter to get to the peak in rainy, foggy weather and then a helicopter landing at the hospital in Zakopane with injured people.

Rescue workers planned to keep checking the mountains for anyone else who might need help.

Tourist Grzegorz Pyzel told TVN24 he was halfway up Giewont peak with his wife in clear weather when suddenly they heard thunder and thought it was a jet overhead.

"But soon lightning struck and we turned back. Suddenly it started pouring and you could hear thunder roaring from every possible direction," Pyzel said.

The couple reached a shelter on Hala Kondratowa, at the foot of the mountain, and soon others started coming in, saying there were injured people further up the mountain, he said.

In another rescue operation in the Tatra Mountains, TOPR emergency workers have been searching for two spelunkers who went missing in a cave on Saturday after being trapped by rising water. Rescuers used small amounts of explosives to widen passages in uncharted parts of the Wielka Sniezna cave, Poland's deepest and longest, to look for the missing cavers.

On Thursday, the body of one of the two was found, an official said.

RELATED: Lightning strikes a 'hole in one' on golf course in Moyock, N.C.

RELATED: What was really going on in the viral video that appeared to show a man being struck by lightning?