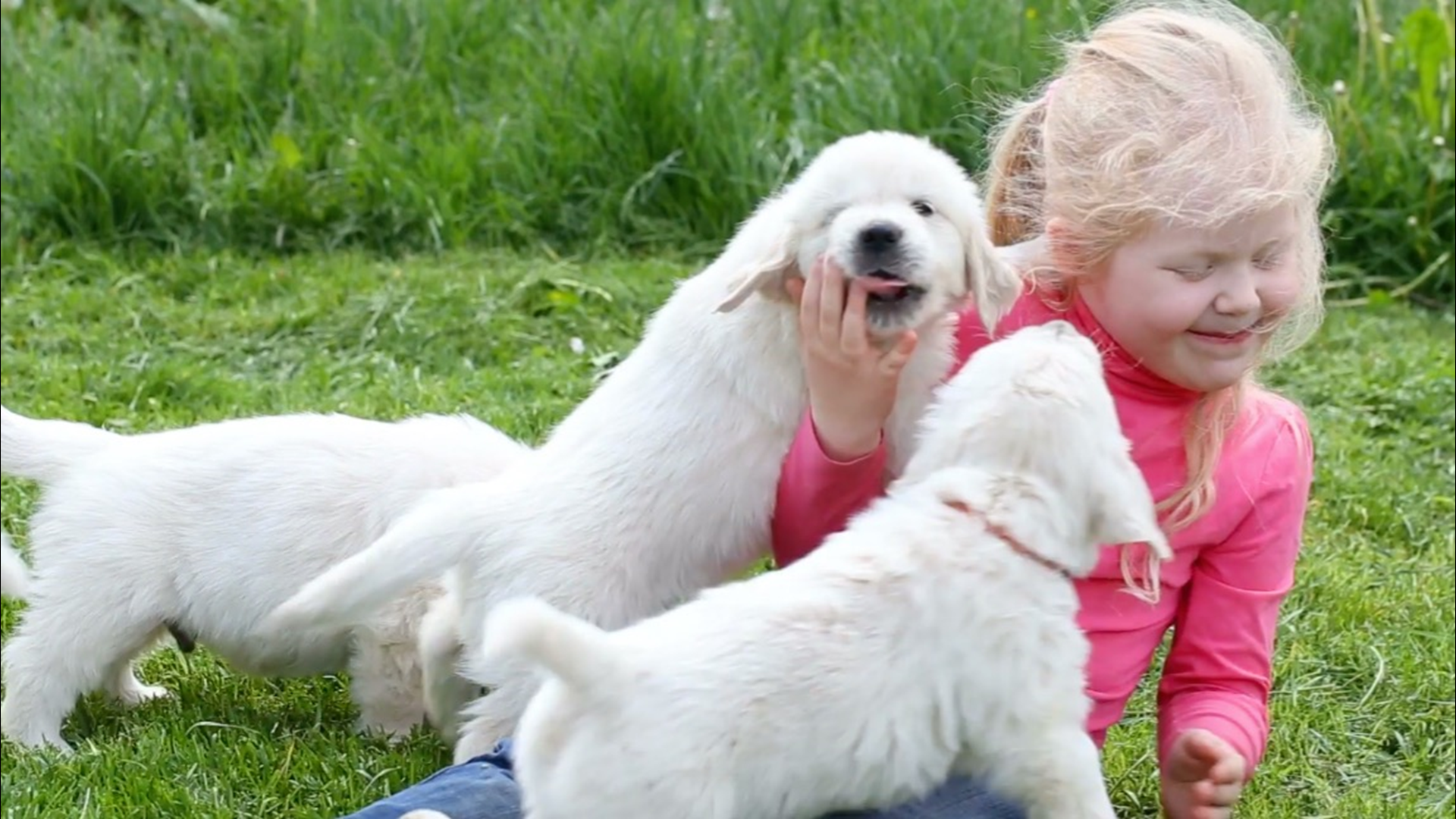 A North Carolina puppy is getting a lot of extra attention because it came out of its mother's womb with lime green fur.

His name? Hulk, of course.

"I started freaking out because it was green," Stamey said.

To Stamey's relief, the color was not a sign that anything was wrong with Hulk, who she described as being "lime green and super mad."

But how did this happen?

"The sack that they’re in when they’re in their mom, there can be meconium in there, and that tends to stain them,” Veterinarian technician Suzanne Cianiciulli told WLOS.

Stamey said she was told it will eventually fade out. White fur is especially susceptible to being stained by meconium.

RELATED: New worm species eats alligator down to its bones

RELATED: 5 mountain lions together on video in rarely seen moment