Mexico's foreign minister called the shooting an "act of barbarism." 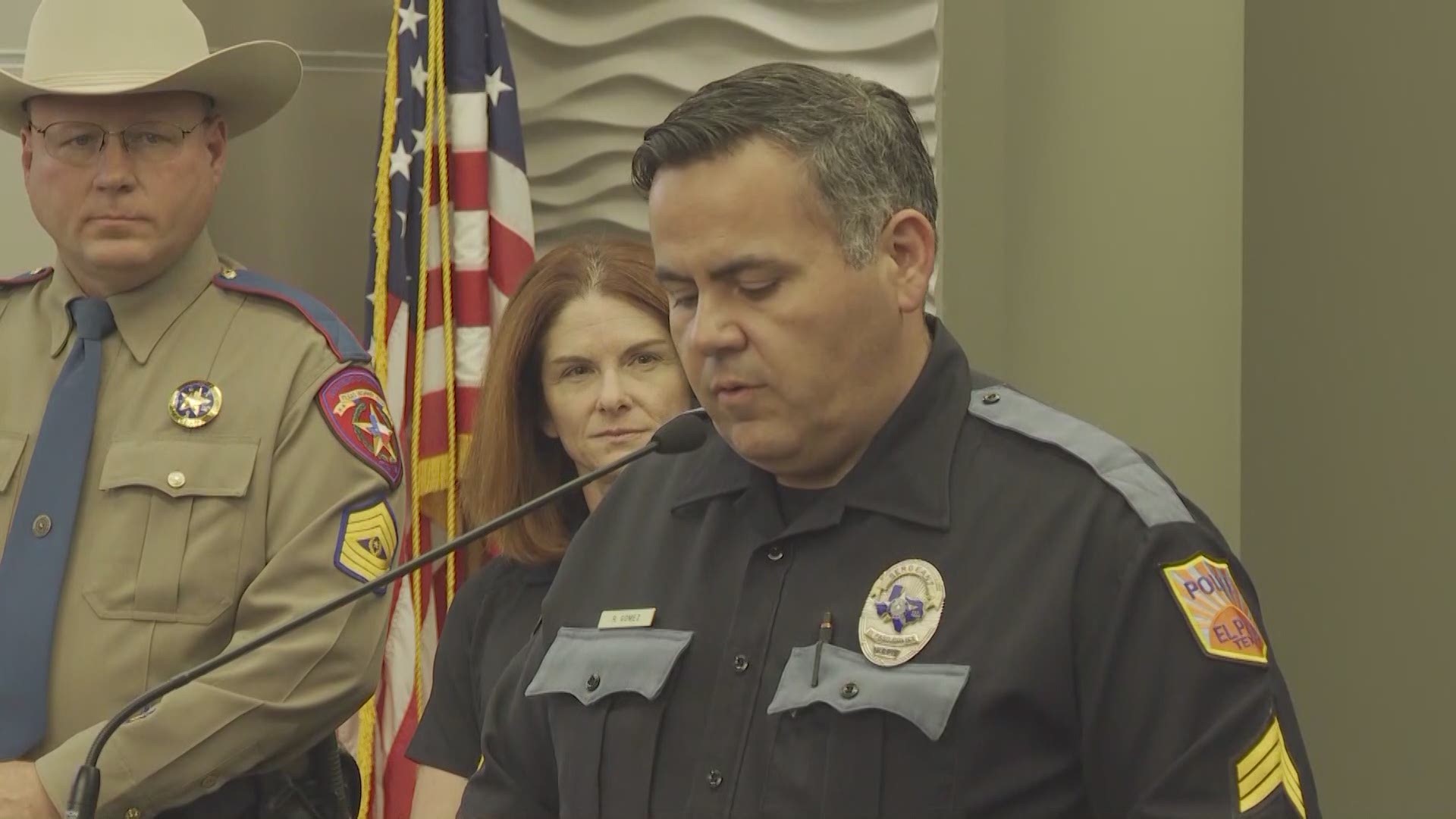 EL PASO, Texas — Mexico's foreign minister says the country plans to take legal action against whoever sold the gun to the man suspected of killing at least 20 people and wounding more than two dozen others in El Paso, Texas.

In a video statement, Ebrard called the shooting an "act of barbarism" and said the country's first priority is attending to the impacted families.

Next, he said, Mexico plans to seek legal measures to protect Mexican nationals and Mexican-Americans in the U.S.

Mexican officials say three Mexican nationals were killed and another six were wounded in the Saturday shooting at a Texas Walmart. El Paso is a popular weekend shopping destination for Mexicans who live across the border, in Ciudad Juarez.

Marcelo Ebrard said Sunday that "it's urgent that we take corresponding actions against weapons." Ebrard has frequently cited the flood of illegal weapons from the U.S. to Mexico as a factor in Mexico's rising rate of violent crime.

Gun ownership is highly restricted in Mexico, requiring special permits, and gun shops are rare. The average Mexican has trouble legally acquiring a handgun, much less an assault weapon. 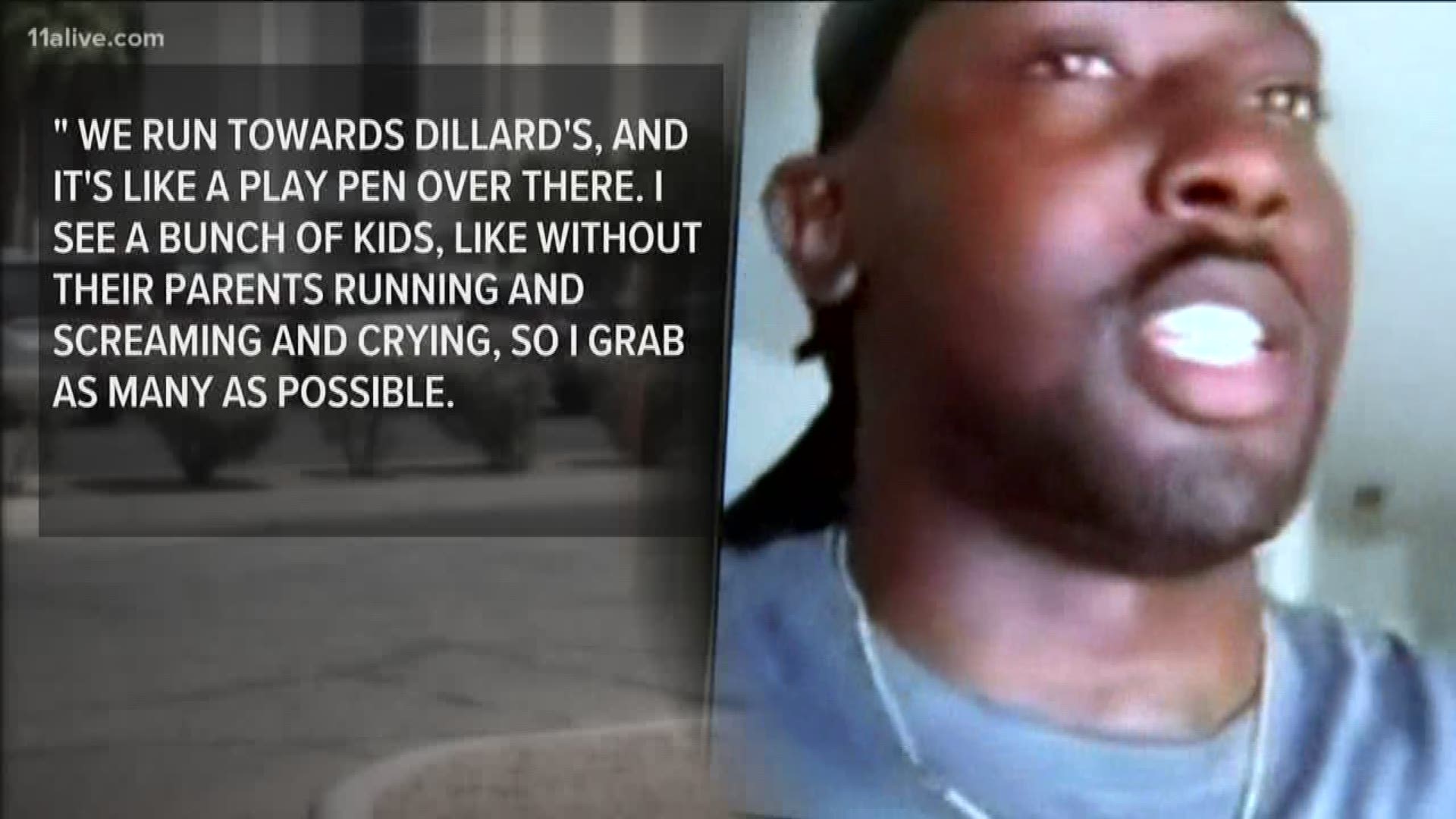 Ebrard also called Saturday's shooting "a terrorist act" against Mexicans and urged the U.S. government to "set a clear position against hate crimes."

The shooter appears to have been targeting Hispanics and authorities are investigating it as a hate crime.

NRA will not 'politicize' mass shootings, will work 'in good faith' to find solutions

Dayton gunman drove to shooting with sister, who became one of his 9 victims