Mice and pigs can breathe through their butts, study finds. Now, can humans?

Some animal forms already can receive oxygen through the hindgut. Researchers want to see if it can be delivered to humans in a similar way. 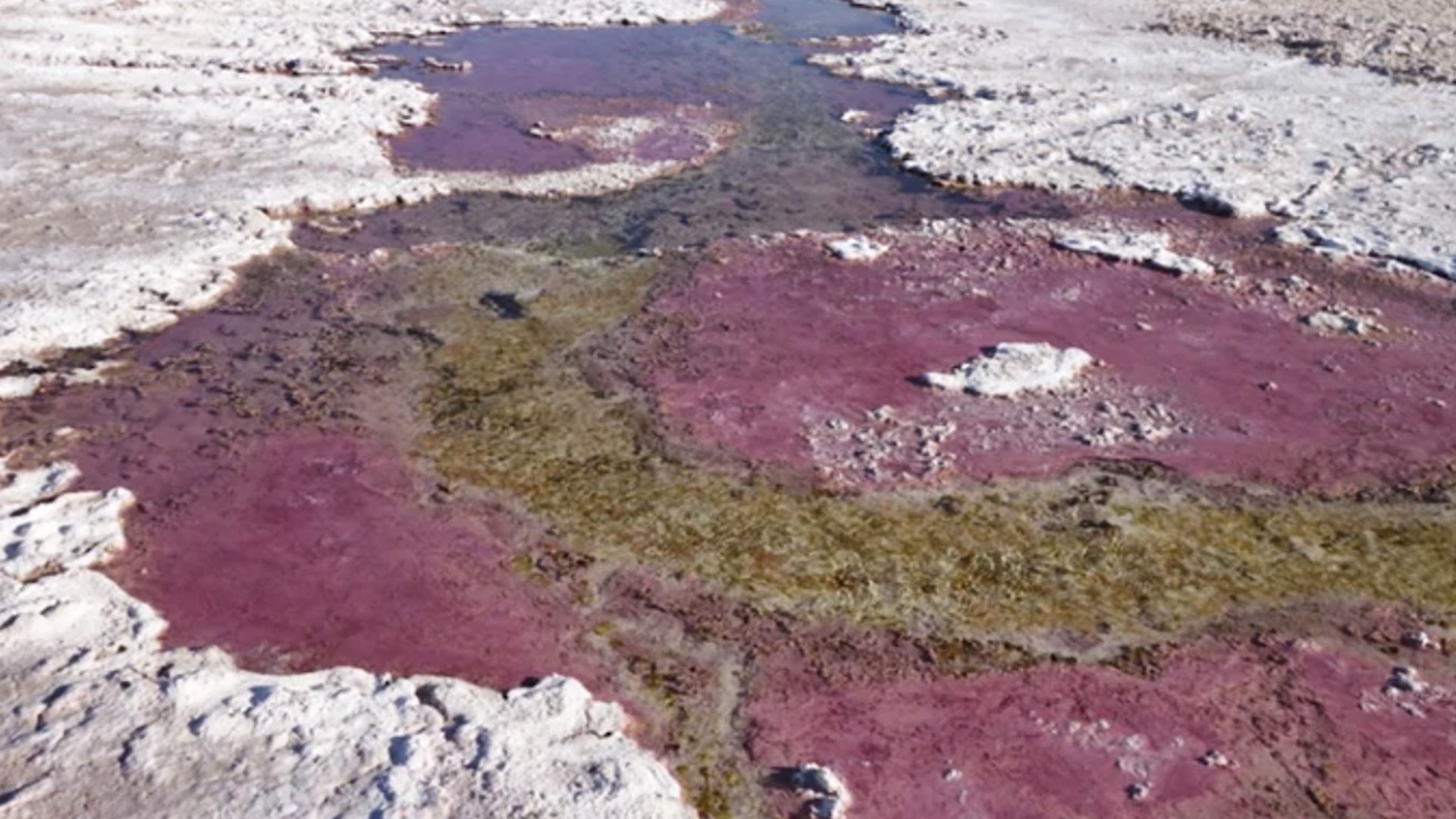 Researchers in Tokyo have discovered a way that oxygen can be delivered through the rectum and into the wall of the intestine to compensate for reduced oxygen in pigs and rodents.

It's unknown, for now, if the same procedure could work on humans. If it can, it opens up new possibilities for people dealing with respiratory issues -- something that has been prevalent among those most severely affected by COVID-19. As was seen during the early days of the pandemic in the U.S., and currently in India, a lack of supply of ventilators and oxygen made it harder to save lives.

Researchers at Tokyo Medical and Dental University (TMDU) say many animals absorb oxygen and release carbon dioxide in the lungs. But some animals have evolved to receive oxygen through the hindgut -- the posterior part of the digestive tract. The process, known as enteral ventilation (EVA), is used by loaches, catfish, sea cucumbers and orb-weaving spiders.

“The rectum has a mesh of fine blood vessels just beneath the surface of its lining, which means that drugs administered through the anus are readily absorbed into the bloodstream,” lead author Ryo Okabe said in a statement released by TMDU. “This made us wonder whether oxygen could also be delivered into the bloodstream in the same way."

One of the delivery systems researchers tried was oxygenated perfluorodecalin (PFD), which the university describes as "a liquid that can be safely used in the human body and is already in selective clinical use, and that can carry large amounts of oxygen and carbon dioxide."

They found that delivering the oxygen in liquid form through the rectum of the test animals caused oxygen levels to increase. Additionally, oxygen levels improved at the cellular level and the PFD that was absorbed into the body was harmless.

“Patients in respiratory distress can have their oxygen supply supported by this method to reduce the negative effects of oxygen deprivation while the underlying condition is being treated,” co-author Takanori Takebe predicted in the statement.

The university says more testing must be done, including eventual clinical tests on humans.