Supporters say the bill would prevent abortion for Down syndrome or other conditions, while opponents say it would interfere with private medical decisions. 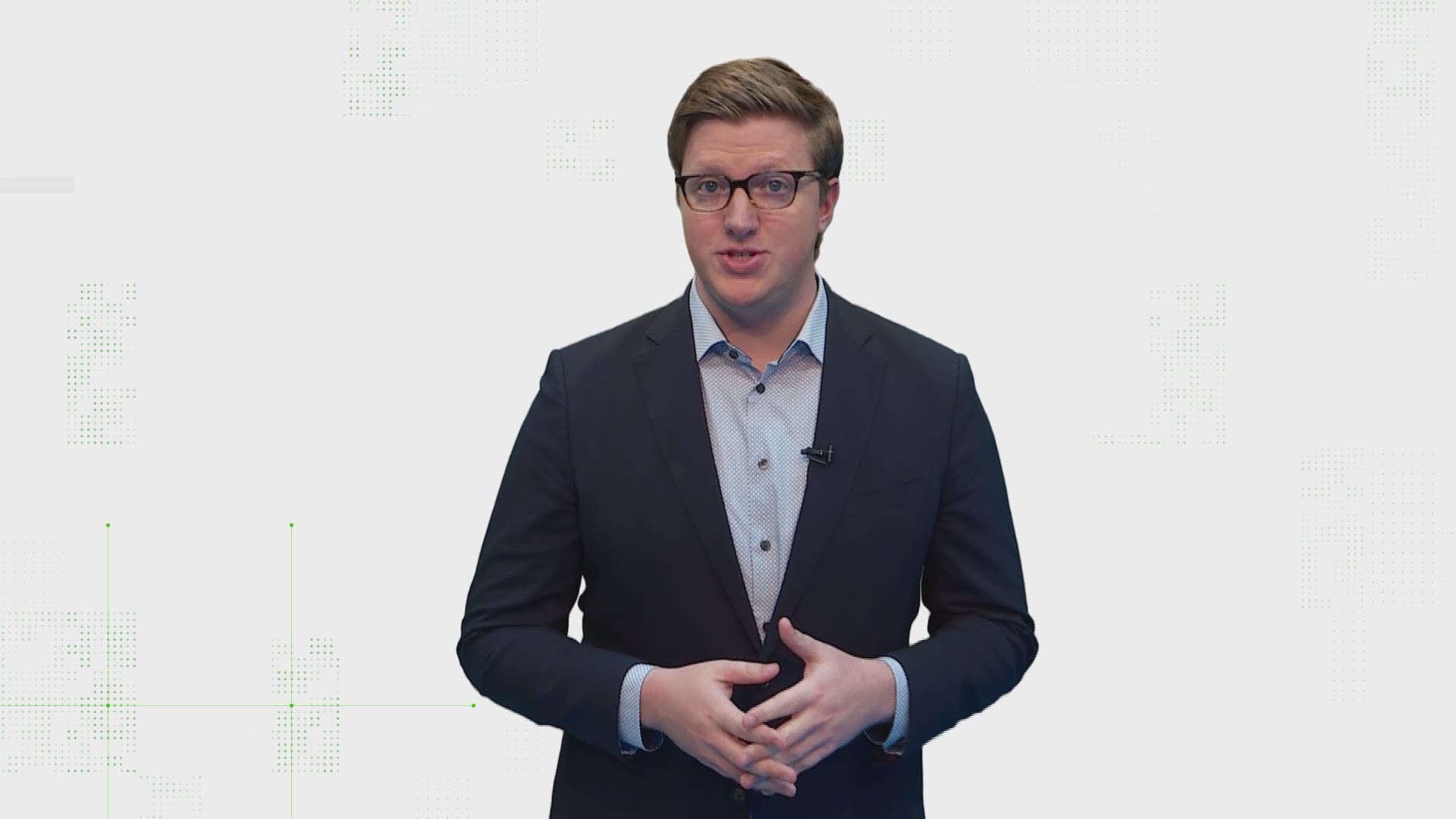 JACKSON, Miss — Mississippi Republican Gov. Tate Reeves is expected to sign a bill that would ban abortion based on the race, sex or genetic anomalies of a fetus, possibly setting up another lawsuit by abortion-rights groups in a state that already has some of the strictest laws in the U.S.

The state House voted 91-25 Tuesday to pass the final version of the bill, which cleared the Senate by a wide margin last week.

Supporters said the bill would prevent abortion for Down syndrome or other conditions. Opponents said it would interfere with private medical decisions in a state with one abortion clinic.

“This unconstitutional restriction adversely affects poor women who do not have the means to seek assistance elsewhere,” said Beth Orlansky, advocacy director for the Mississippi Center for Justice.

Sue Liebel is state policy director for Susan B. Anthony List, a group that opposes abortion. She praised Mississippi lawmakers for passing the bill.

“Abortions carried out because of a baby’s sex, race, or potential disability, such as Down syndrome, constitutes modern-day eugenics,” Liebel said Tuesday.

RELATED: Fauci hopeful for COVID-19 vaccine by end of the year or early 2021

The Mississippi bill would set a prison sentence of up to 10 years for any physician or other health care worker who knowingly violates the ban. It specifies that the woman getting the abortion would not be punished, and the ban would not apply if the woman faces a medical emergency because of the pregnancy.

With the addition of conservative justices to the U.S. Supreme Court in recent years, several states have enacted abortion restrictions. Some laws are aimed at spurring court challenges seeking to overturn Roe v. Wade, the landmark 1973 Supreme Court ruling that legalized abortion nationwide.

Mississippi has long required a 24-hour waiting period for abortions. Minors also must obtain permission from their parents or a judge.

In 2018, Mississippi tried to ban most abortions at 15 weeks. The state’s only abortion clinic sued, a federal district judge blocked the law and a federal appeals court agreed with his ruling. State officials have asked the U.S. Supreme Court to consider the case.

In 2019, Mississippi legislators voted to ban most abortions once fetal cardiac activity can be detected, which can be at about six weeks — before some women know they are pregnant. A judge blocked the restriction from becoming law.