NBC reveals what its new streaming service will be called

NBC will join the streaming competition in April 2020. 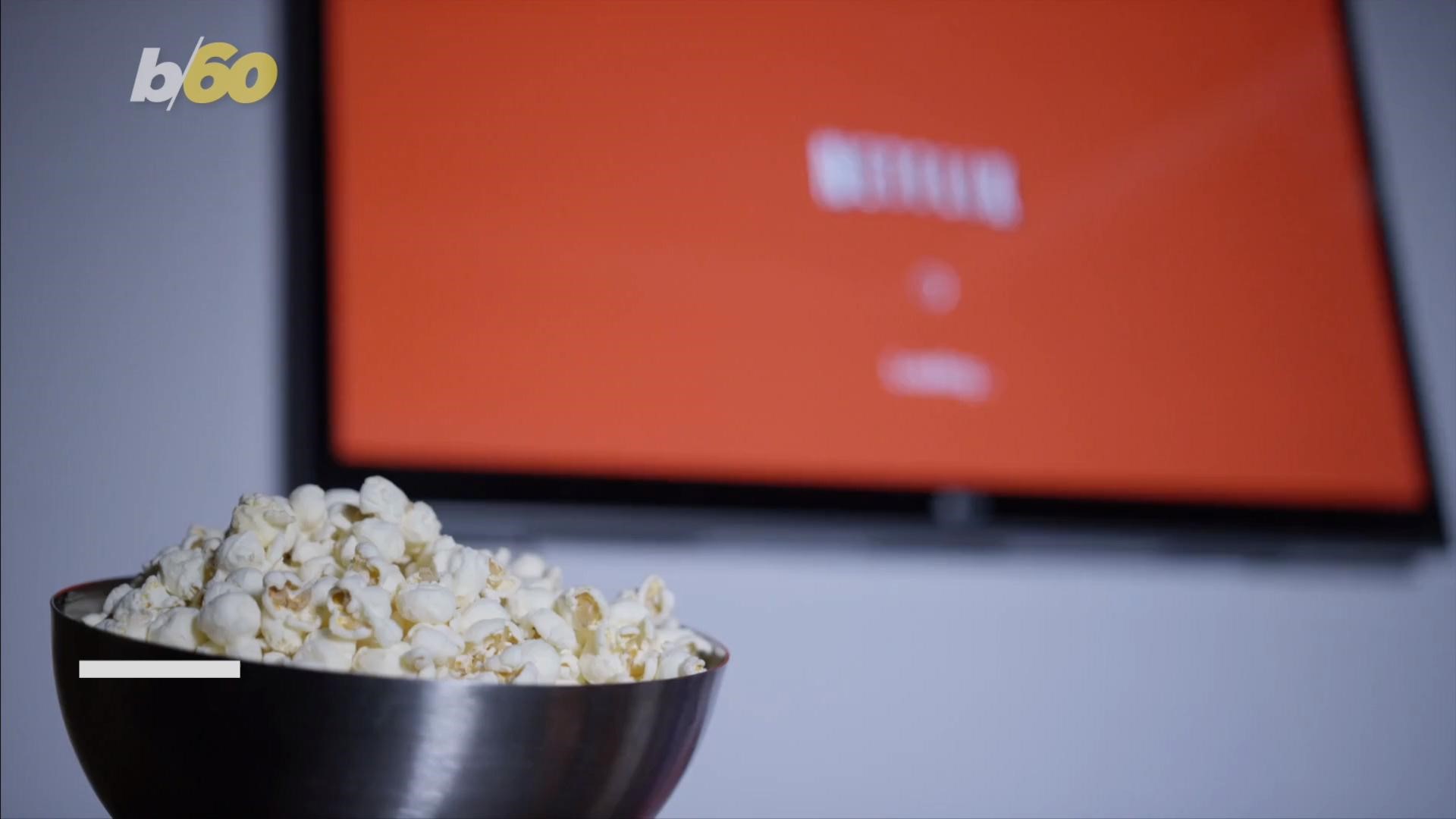 NEW YORK — Comcast's NBCUniversal said Tuesday that its upcoming streaming service will be called Peacock, in an homage to NBC's logo. It will become the home for some of the company's most popular shows, including "Parks and Recreation" and "The Office."

That means both will be leaving Netflix, although not for several months after Peacock launches. As Disney, AT&T's WarnerMedia and NBCUniversal prepare to debut their streaming services, they have been taking some of their TV and movie deals away from Netflix, the most popular streaming service. That augurs a future where consumers will have to hunt for their favorite shows and films among lots of different services. WarnerMedia for example on Tuesday also announced that HBO Max, its upcoming streaming service, will have the U.S. rights to "The Big Bang Theory." Netflix on Monday said it's adding Seinfeld.

Peacock, like HBO Max, is launching in April, after Disney Plus and Apple TV Plus, which come out this November. NBCUniversal on Tuesday did not announce a price. The service will have ads.

RELATED: Reports: 'Saved by the Bell' reboot with Mario Lopez and Elizabeth Berkley is happening

Peacock's lineup will include series like "30 Rock," ''Will & Grace," and "Cheers," although those won't stream exclusively on Peacock, as well as original new movies and shows including reboots of "Battlestar Galactica" and "Saved by the Bell" and a new comedy series from "The Good Place" and "Parks and Rec" creator Mike Schur. NBCUniversal would not say what would be available at Peacock's launch.

RELATED: Apple takes on Netflix with a $5-a-month streaming service