The patient is in isolation at a hospital and marks the total number of COVID-19 cases in the United States at 14. 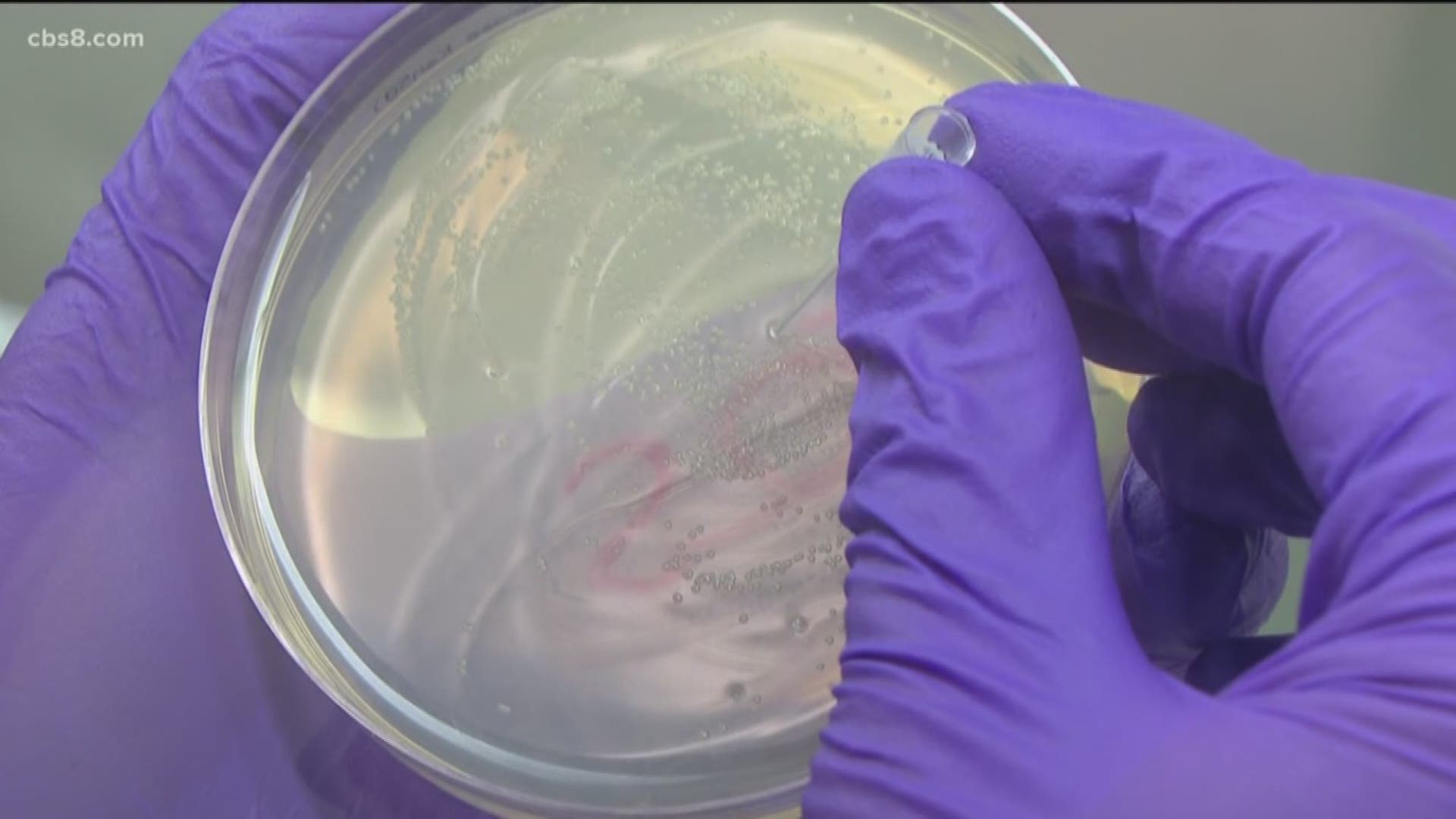 SAN DIEGO — Another new case of the coronavirus has been confirmed in Southern California, bringing the number of COVID-19 cases in the U.S. to 14 total.

A statement from the U.S. Centers for Disease Control and Prevention says that it confirmed on Wednesday the person was infected with the 2019 novel coronavirus, which has been named COVID-19.

It's the second case of the new virus that's been confirmed in the U.S. among evacuees from China.

The CDC says the person was aboard a flight from the city of Wuhan, China, that arrived at Marine Corps Air Station Miramar in California last week. Wuhan has been hit hardest by the virus.

The patient is in isolation at a San Diego hospital. They're part of a group of people under federal quarantine because of their recent return on the flight chartered by U.S. State Department that arrived on Friday.

The CDC says people who have been in Hubei province, of which Wuhan is the capital, in the past two weeks are considered at high risk of having been exposed to COVID-19 and subject to a temporary 14-day quarantine.

"At this time there is no indication of person-to-person spread of this virus at the quarantine facility, but CDC will carry out a thorough contact investigation," on-site team lead Dr. Chris Braden said in the statement.

Also in isolation is a woman who was mistakenly released because of a mislabeled sample that hadn't been tested for coronavirus. The evacuee was returned to the hospital on Monday after testing positive for the virus.

UC San Diego Health officials told KFMB that they are treating the second patient who has tested positive for the virus.

The first San Diego patient was confirmed with the disease on Monday. She was one of 167 people who were flown to Miramar on Feb. 5.

The CDC statement says that although 195 people were discharged from quarantine on Tuesday, more than 600 people who returned on chartered flights from Wuhan remain under federal quarantine.

RELATED: Evacuees from China being quarantined at Lackland Air Force Base

RELATED: Hope up after fall in new virus cases in China

RELATED: PGA Tour Series-China to postpone start of national tour due to coronavirus

RELATED: Health officials: About 200 people in Georgia are 'self-monitoring' for coronavirus symptoms 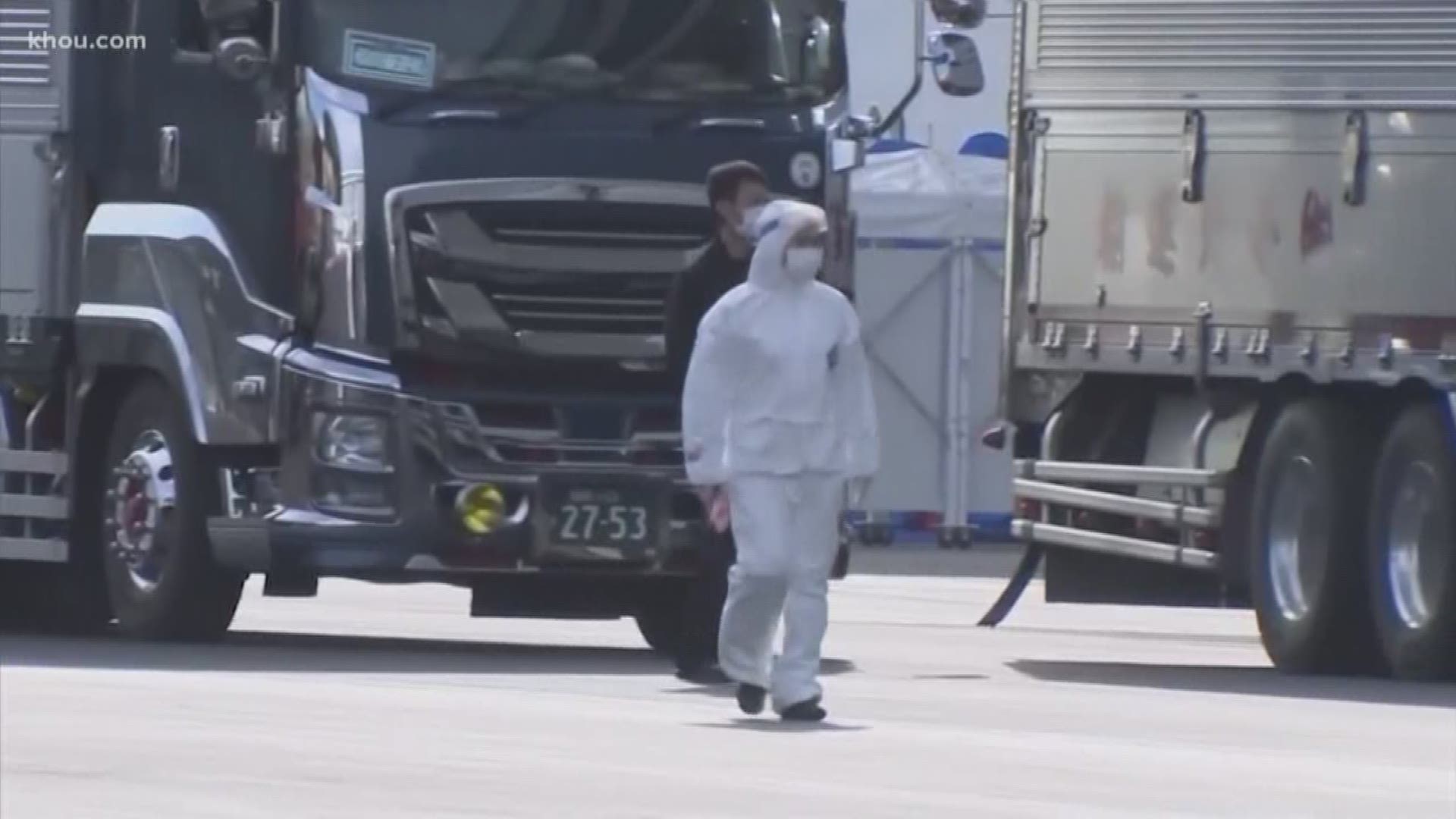