While the Steelers got bumped out of a wild card slot, the Saints have ensured that the NFC journey to the Super Bowl will go through New Orleans. 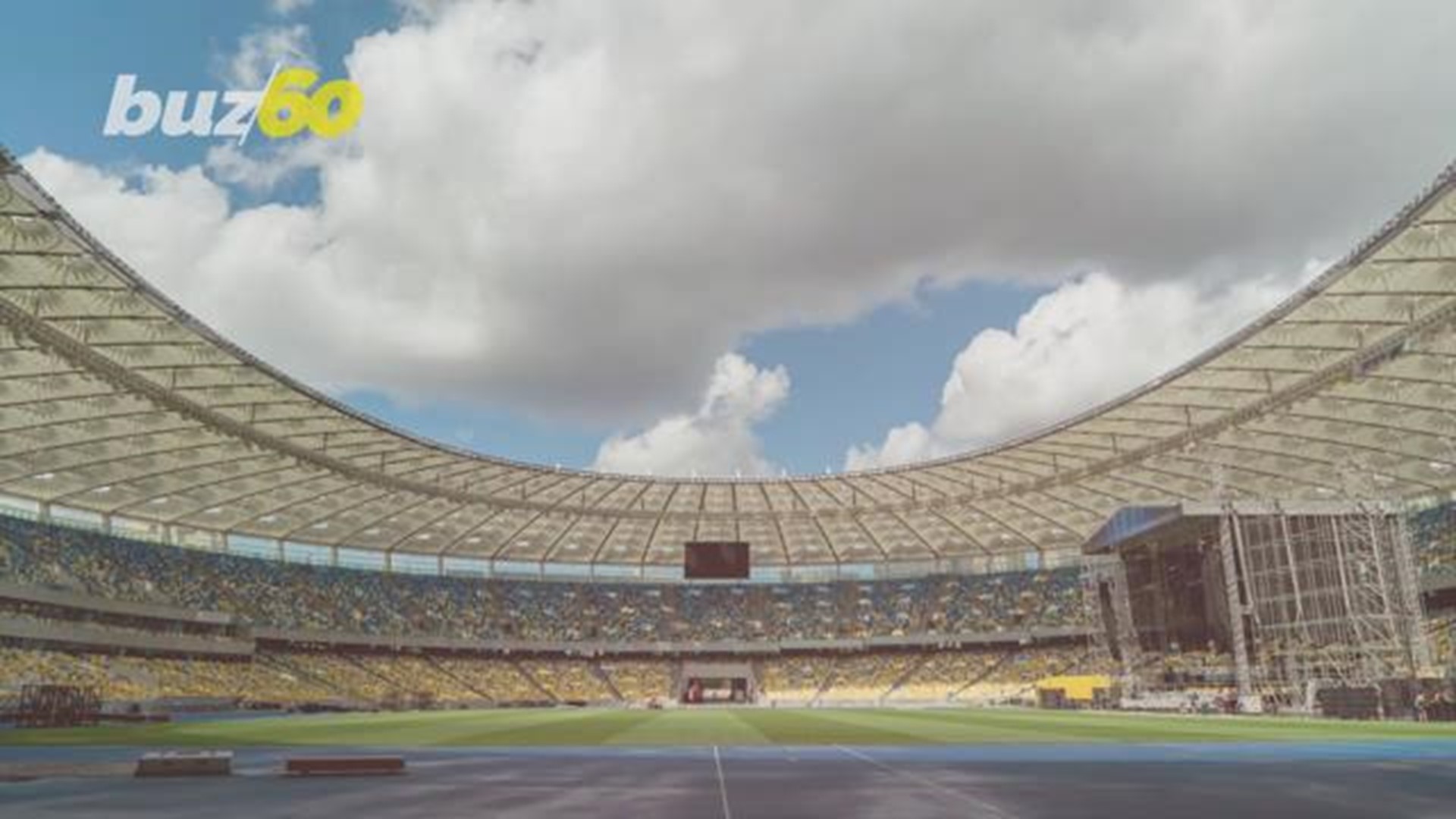 AFC
x — 1. Kansas City Chiefs (11-4): AFC West leader. Failed to clinch division and home-field advantage by losing second straight. Those objectives can still be reached by beating Raiders in Week 17, however a loss might send K.C. plummeting into wild-card weekend.

y — 2. New England Patriots (10-5): AFC East champions. Reports of dynastic death may have been premature. Pats locked up division for unprecedented 10th consecutive season and — perhaps more important — vaulted back in front of Houston and will get their accustomed bye week by defeating Jets in Week 17. Top seed still a possibility, too.

x — 3. Houston Texans (10-5): AFC South leader. Fairly disastrous weekend after their failure to close out Eagles cost them inside track for first-round bye and chance to secure division they now lead by just one game over Indianapolis and Tennessee. However Pittsburgh's loss Sunday evening ensured at least a wild card for Houston.

x — 5. Los Angeles Chargers (11-4): Wild card No. 1. Their shot at No. 1 seed remote after loss to Ravens. Bolts would need to beat Denver in Week 17 and hope Chiefs lose to Raiders in order to steal home field.

6. Indianapolis Colts (9-6): Wild card No. 2. They barely survived Giants but later elevated into field with Pittsburgh's loss. Week 17 game vs. Tennessee will be winner-take-all.

NFC
* — 1. New Orleans Saints (13-2): NFC South champions. Victory over Steelers gave them home-field advantage, which they parlayed into Super Bowl victory last time they had it in 2009.

y — 2. Los Angeles Rams (12-3): NFC West champions. One win away from clinching bye ... and one loss away from potentially losing it.

y — 3. Chicago Bears (11-4): NFC North champions. They can finish no worse than third seed but would snatch bye if they wind up tied with Rams.

7. Philadelphia Eagles (8-7): Don't currently qualify for postseason. Title defense only happens if they complete sweep of Washington, and Bears KO Vikings in Week 17.