Weekly television viewership in Germany has grown by more than 20% annually since 2017, the league said. 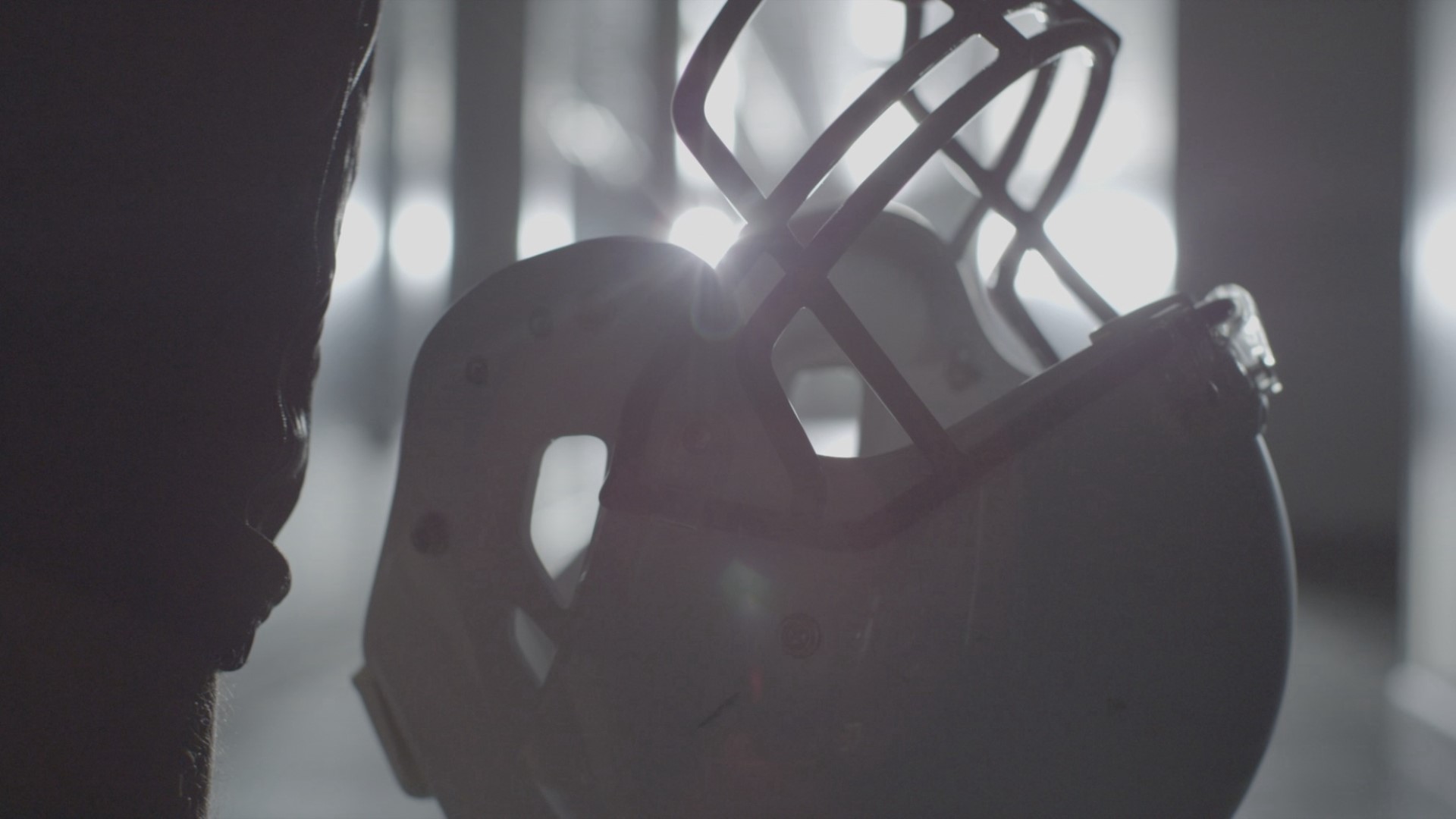 LONDON, UK — The NFL wants to expand its international series by holding regular-season games in Germany, launching a process Wednesday to identify a partner city.

Germany boasts a strong NFL fan base and is one of the world's largest economies, making the country an attractive partner.

The NFL has staged 28 regular-season games in London since 2007 and will play two more in October at Tottenham Hotspur Stadium. German fans often travel to London to attend games, the league said.

“We are very excited about the development of our German fan base, and the time is right to identify a partner who can execute a game at NFL standards as part of our international growth strategy,” Brett Gosper, the NFL's head of UK and Europe, said in a statement.

The NFL has hired London-based The Sports Consultancy to assist, including working with interested cities to develop their proposals.

Credit: AP
In this Sunday, Nov. 3, 2019 file photo, NFL fans watch teams play between the Houston Texans and the Jacksonville Jaguars during the second half of an NFL football game at Wembley Stadium, in London. (AP Photo/Ian Walton,file)

“This process is designed to explore potential local partnerships, stadium suitability and game logistics,” Gosper said. “We need engaged and motivated host partners that span the public sector, venue, sport, community and major event spheres and can help us deliver a high-impact event and a long-term partnership. Identifying a preferred host city is a key step in bringing regular-season NFL games to our millions of German fans.”

Weekly television viewership in Germany has grown by more than 20% annually since 2017, the league said.

German viewership of the Tampa Bay Buccaneers' 31-9 victory over the Kansas City Chiefs in the Super Bowl on Feb. 8 set a record.

“Germany is a leading market outside North America for NFL Shop sales, fantasy football participation and sales of the Madden NFL video game,” the league said in its statement.

NFL regular-season games have also been played in Mexico and Canada.