The Ohio legislation would double the fine for illegally passing a stopped school bus. 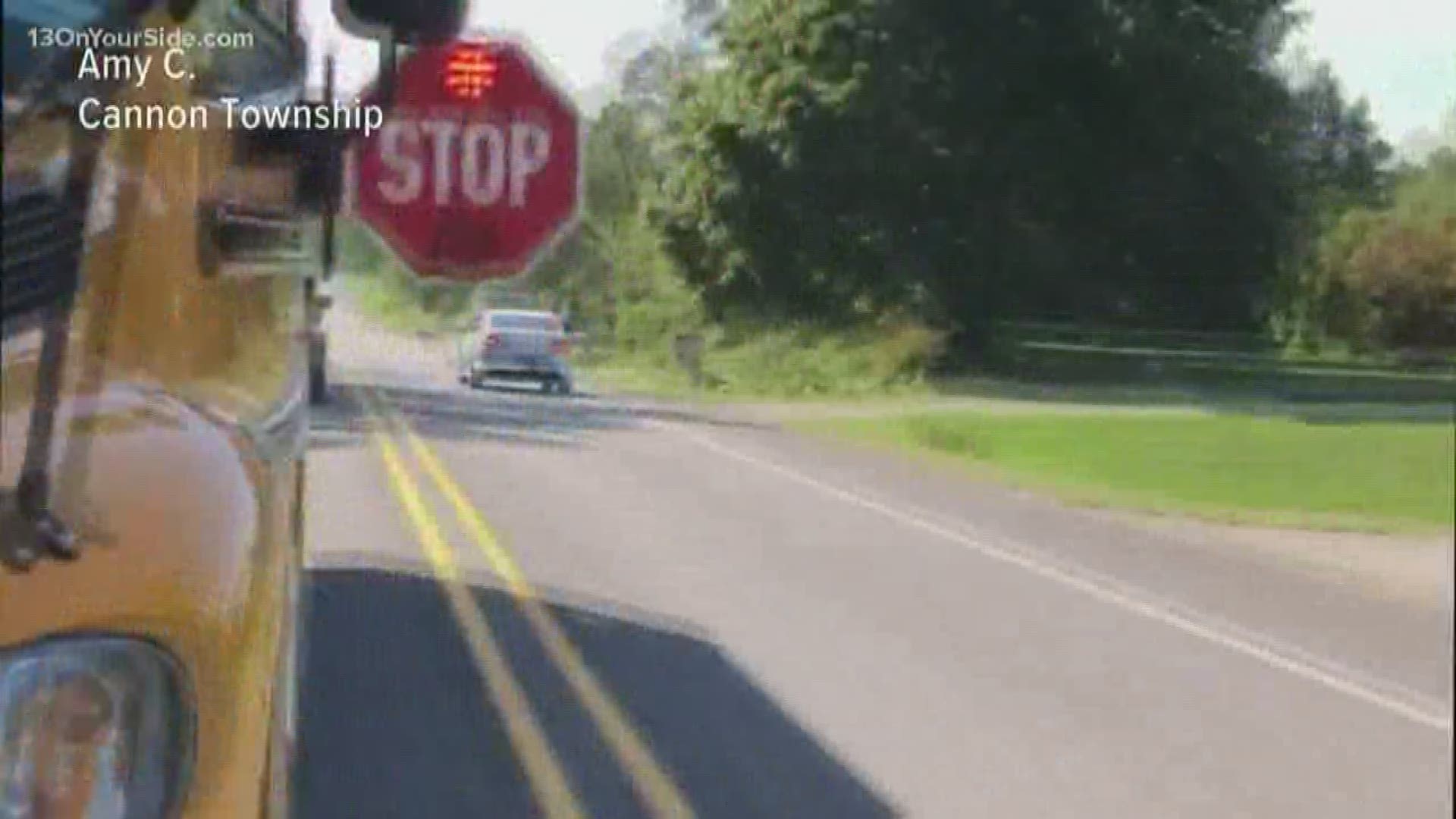 An Ohio state lawmaker is calling for harsher punishments for drivers who pass stopped school buses.

The legislation would bring more awareness to school bus safety issues and increase penalties for people who violate laws designed to protect students.

Gavarone says between 2015 and 2017, there were 4,000 accidents involving a school bus and 4,200 drivers cited for failing to stop for a school bus that was loading or unloading children.

Under the bill, the fine for improperly passing a school bus will double from $500 to $1,000. For repeat offenders in Ohio, the fine would increase $250 and include a rise in the level of driver’s license suspension for each violation.

The legislation will also enhance the penalty for vehicular homicide or vehicular assault if the offender hits or kills a student as a result of improperly passing a school bus.

"I was shocked to find out talking to law enforcement and bus drivers, bus drivers are sometimes seeing it every day more than once a day that someone will disregard the stop sign that's hanging off that school bus and go right by,'' Gavarone said.

RELATED: Passing a school bus could get you a $1,250 fine

Senate Bill 134 would also create a pilot program that will allow districts across the state to apply for school bus cameras and designates August as “School Bus Safety Awareness Month."

Highlights of the bill:

- Increases the current maximum fine (from $500-$1,000) for improperly passing a school bus, and establishes increasing tiered penalties for each additional violation committed within a ten-year period.

- Creates a new aggravated vehicular homicide offense: prohibits a person from causing the death of another as the proximate result of recklessly improperly passing a school bus; imposes a second-degree felony and a class 1 driver’s license suspension (life).

- Creates a new vehicular assault offense: prohibits a person from causing serious physical harm to another as the proximate result of recklessly improperly passing a school bus; imposes a third-degree felony and a class 3 driver’s license suspension (2-10 years).

- Clarifies that (1) cameras may be installed on a school bus to capture an image, images, or video of a person improperly passing the school bus, and (2) the image, images, or video may be used as evidence in any criminal case. Makes a $500,000 appropriation ($250,000 for FY 2020 and FY 2021) to be distributed to school districts that apply for grants to purchase and install bus cameras.