Four days after the second anniversary of the killing of Amanda Blackburn, Davey Blackburn has an announcement. 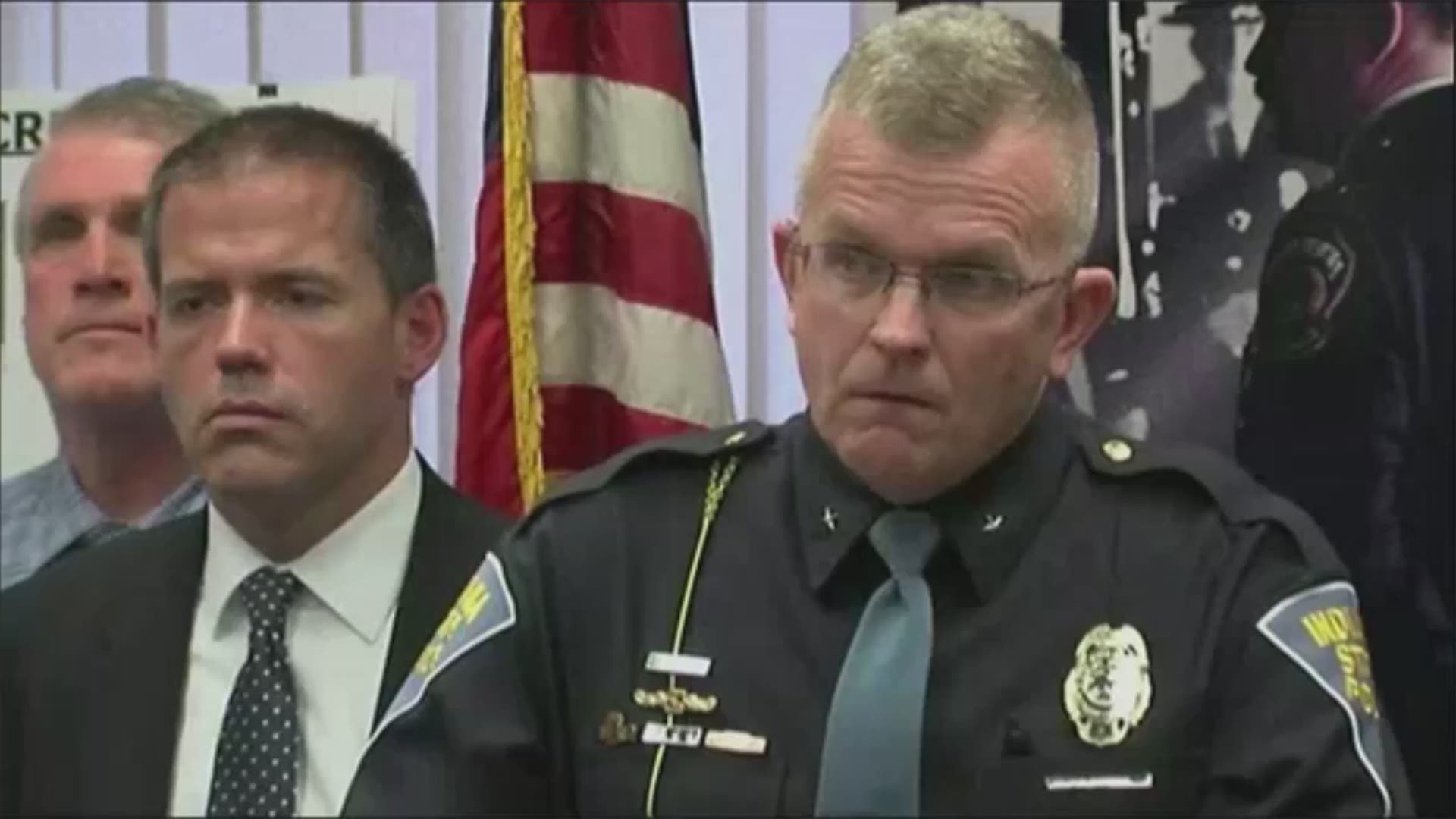 Indianapolis pastor Davey Blackburn announced in a blog post Tuesday that he's engaged. His announcement comes four days after the second anniversary of the slaying of his pregnant wife, Amanda.

Amanda Blackburn was fatally wounded during a home invasion and robbery on Nov. 10, 2015. She was shot in the head during an attempted burglary of the family's northwest-side home, according to prosecutors. Three men, Jalen Watson, 21, Larry Taylor, 18 and Diano Gordon, 24, were charged with murder. In October, Watson pleaded guilty to one count of robbery and two counts of burglary, according to court records. A sentencing hearing has not been announced, according to online court documents.

"I realize for many people this may seem a bit soon and trust me," writes Blackburn. "It did to me as well."

Blackburn proposed to Kristi Monroy, who he described as a "Carmel mom," on Nov. 8.

Blackburn writes about waiting until after the one-year anniversary of Amanda's death to begin dating. "I knew this is what God put in my heart and I was going to stick to it," he writes."

Amanda Blackburn was 12 weeks pregnant with her second child, a girl, when she was killed. She is survived by her husband and a young son, Weston.

In May 18, 2016, Davey Blackburn took to Instagram to post a poignant note about the loss of his wife and unborn child on the day that she was supposed to give birth.

"Today I would have been a dad of two," he wrote in his Instagram. "Today was Evie Grace's due date. Although I never met her I loved her more than I ever thought I could love a little one. I never could wrap my mind around how one could love 2 kids equally until the day Amanda told me she was pregnant again. In that moment my heart expanded to twice it's original capacity. I love you Evie Grace and I can't wait to see you and your beautiful mommy again one day. Happy Birthday, sweetie!"

In his recent post about becoming engaged, Blackburn reveals that he first saw his new fiancé at his Crossfit gym and finally mustered up the courage to go up and talk to her at the gym after seeing her at church.

"Her family, my family and Amanda's family are all excited about it and give us their blessing," Blackburn writes.

The new couple has set a wedding date this December.