Police and families plead for info in Miami mass shooting

Police have made no arrests. Miami-Dade County's top prosecutor, Katherine Rundle, also made a plea to the community. 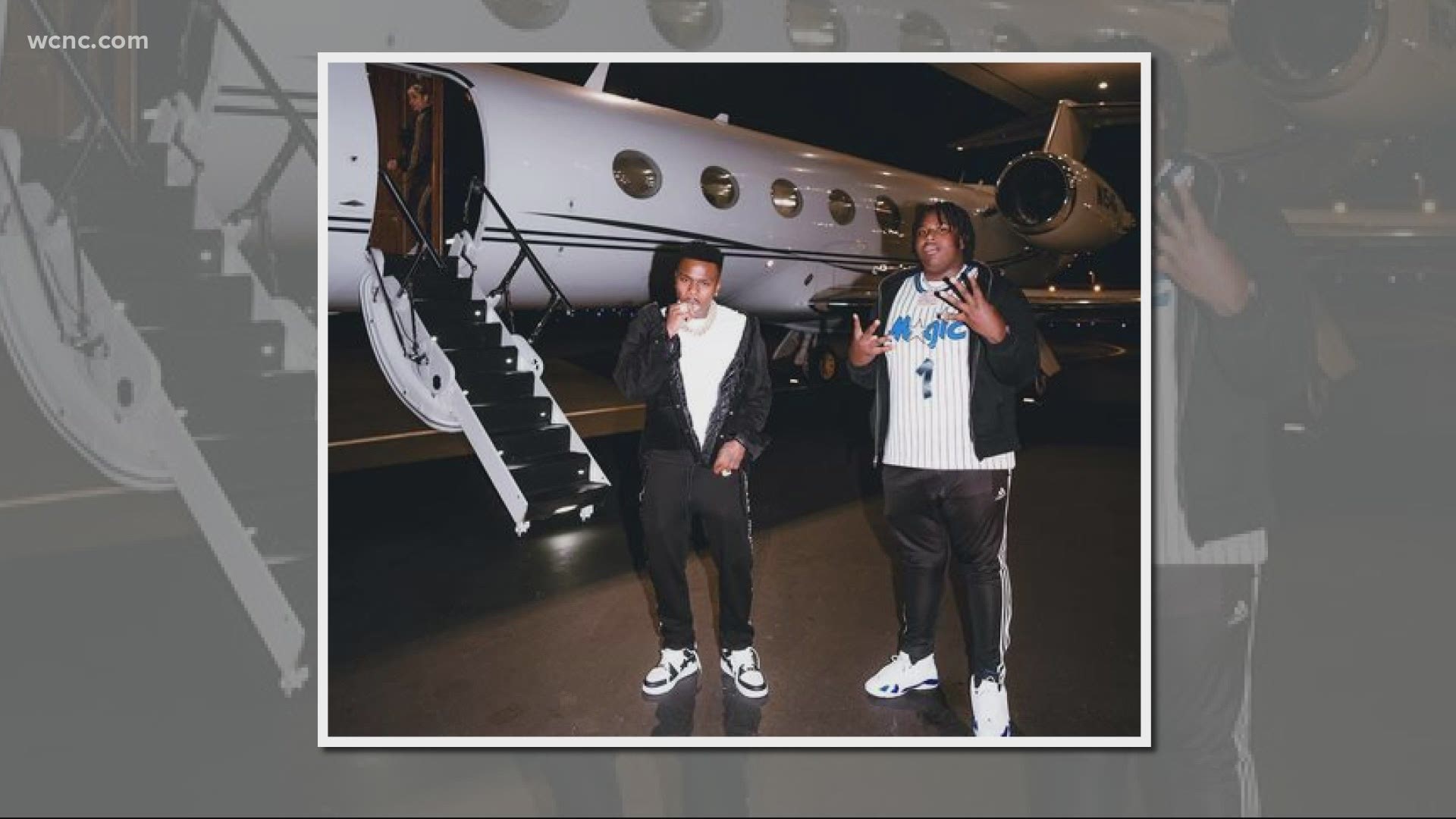 Editor's note: The video above is about a separate shooting.

Officials in Miami and relatives of victims are pleading with the community for information on suspects in a shooting at a banquet hall that killed three people and wounded 20 others. Police have made no arrests.

Ashley Gantt, who is a cousin of one of the three victims — Desmond Owens — and also is representing his family as an attorney, issued a "call to action to speak up and say something" on what they know about the Memorial Day weekend shootings.

"It was so many people, friends, loved ones," she said. "The pain and the suffering is reverberating throughout our community. No one deserves to lose their loved ones like this in such a senseless act."

Police have said they're focusing on a rivalry between local rappers in their investigation. But Miami-Dade County's top prosecutor, Katherine Rundle, indicated that there's been a hesitancy among members of the community to come forward with tips because of a climate of violent retribution for turncoats and a general mistrust in law enforcement.

"You've got to give us information. I know there's a lot of talk of people who live in fear of retaliation, but we do have victim protection procedures," Rundle said. "People want us to get the killers and guns off the street and people want to be safe ... We hear you, but we need you."

Top county officials also have launched what they call "Operation Summer Heat" to combat gun crime and deter what they anticipate will be a violent season ahead as the region comes out of the pandemic. They described it at a news conference Thursday as a 12-week period of boosted cooperation and information-sharing among law enforcement agencies, scouring of social media and heightened enforcement of local codes to shut establishments deemed hotbeds of crime.

Officials overnight confirmed that a third victim had died from the shootings, identifying her as Shankquia Peterson, 32. Two other victims in the shooting remained in critical condition, police said.

Surveillance videos released by police show a white SUV driving into an alley before three masked gunmen spray bullets indiscriminately into the crowd early Sunday. Another video showed another person shooting from a different angle, news outlets reported. Police say the assailants had specific targets in mind. The crowd had been waiting to get inside for an album release party by Courtney Paul Wilson, 24, better known as rapper ABMG Spitta.

Relatives of Peterson, the last victim to die, told news outlets she had a bullet lodged in her head and had been in a medically induced coma since the shooting.

"Our family wants the gun violence to end, for these predators to be caught. This shooting has shaken the family to its core," Peterson's family said in a statement.

Other gun violence over Memorial Day weekend included a car chase and shooting near a Miami casino, a mass shooting in Wynwood that left one dead and six wounded and a shooting outside a South Beach restaurant that left a man paralyzed and a local rapper behind bars.

While the motive for the banquet hall shooting is still unknown, investigators were focusing on social-media feuds involving the local rappers who hosted the banquet hall show. This includes two rival groups whose tensions go back years and have been fueled by threats made online and in rap lyrics, the Miami Herald reported.

"A lot of these violent acts you're seeing on their social media. You're seeing them call each other out, they're giving verbal cues," Miami-Dade Police Director Alfredo "Freddy" Ramirez said during a Thursday news conference. "Some of the songs have verbal cues that are triggering rolling violence, real-time violence. Back in the '90s it was drug turf wars. Here it's a little bit of that but a lot of it is showing off."

There is a reward of up to $130,000 for information that leads to an arrest of the people responsible.

This story corrects spellings of names in second paragraph.