Prince Harry and Meghan Markle to give up 'royal highness' titles

A deal has been struck for Prince Harry and Meghan Markle to officially step aside as senior royals. 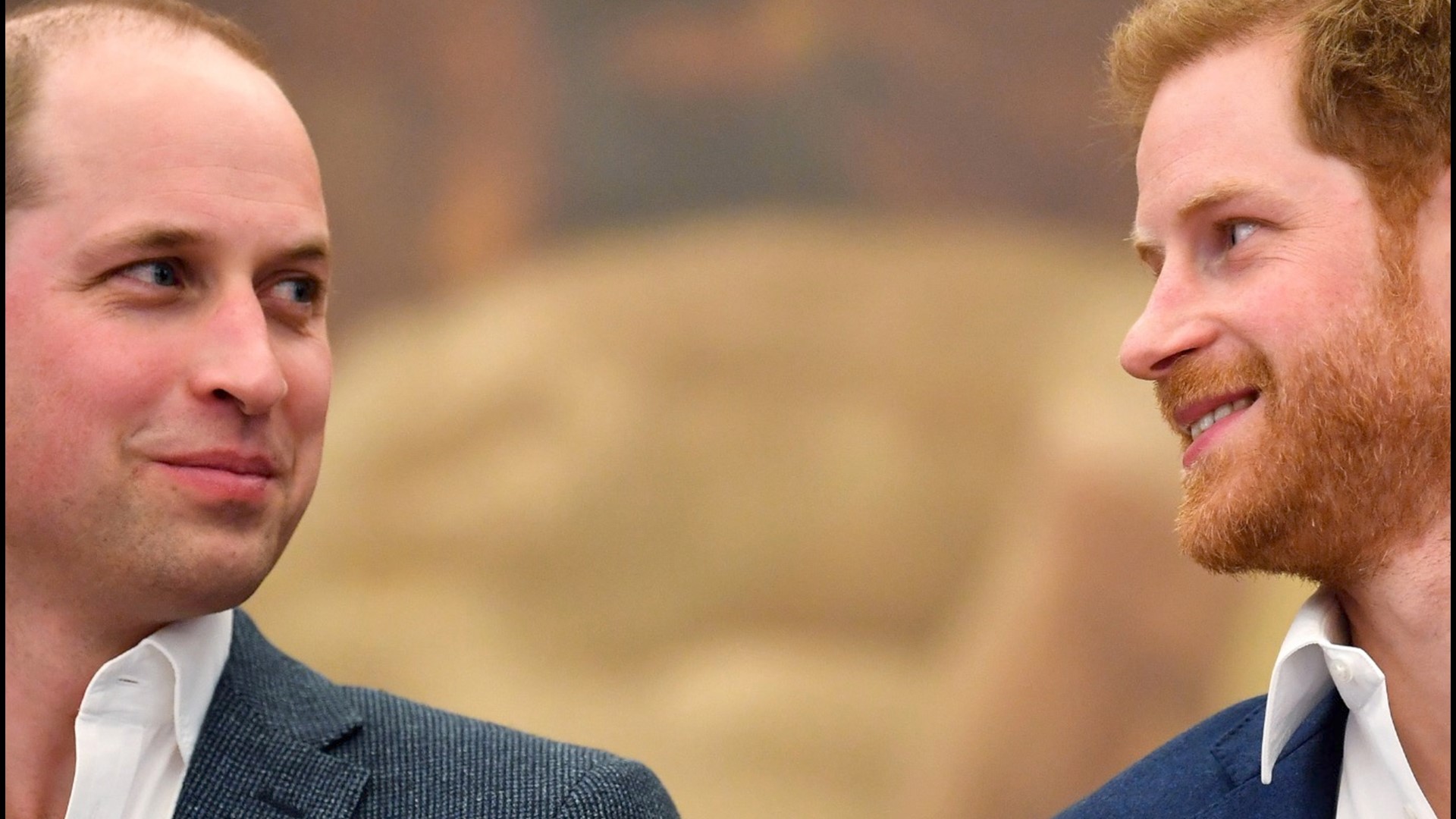 LONDON, UK — Prince Harry and his wife, Meghan Markle, have agreed to stop using their "royal highness" titles and will no longer receive public funds after a deal was struck for them to step aside as senior royals, according to Buckingham Palace.

The palace said in a statement Saturday that the couple will repay some 2.4 million pounds of taxpayers' money that was spent renovating Frogmore Cottage, their home near Windsor Castle.

As part of the new arrangement, the couple will be required to step back from all royal duties and can no longer "formally represent The Queen."

In her own statement on Saturday, Queen Elizabeth II said she recognizes the challenges Harry and Meghan have "experienced as a result of intense scrutiny over the last two years." She also said she supports their wish for a more independent life.

The queen added she is "pleased that together we have found a constructive and supportive way forward for my grandson and his family.

"It is my whole family's hope that today's agreement allows them to start building a happy and peaceful new life," the queen's statement read.

As part of the deal, Frogmore Cottage will remain Harry and Meghan's family home in the UK, according to the palace. The couple is expected to split their time between the UK and Canada.

Earlier this month, the Duke and Duchess of Sussex shocked the world by revealing their plans to step down as "senior members" of the royal family. While the couple's Instagram announcement made it seem like it was a done deal, the queen's office responded with a terse statement that claimed discussions were still at "an early stage."

A Royal Summit was held earlier this week so the family could come to an agreement on the best path forward.

RELATED: Meghan Markle and Prince Harry to step down as 'senior members' of royal family

"With the Queen's blessing, the Sussexes will continue to maintain their private patronages and associations," the palace statement said.

Buckingham Palace said the new arrangement will take effect in spring 2020. It also said it would not comment on what security arrangements will be in place for the royal couple.

This is a breaking news story and will be updated.