The game was originally scheduled for Thanksgiving, then moved to Sunday after a wave of Baltimore players tested positive for COVID-19. 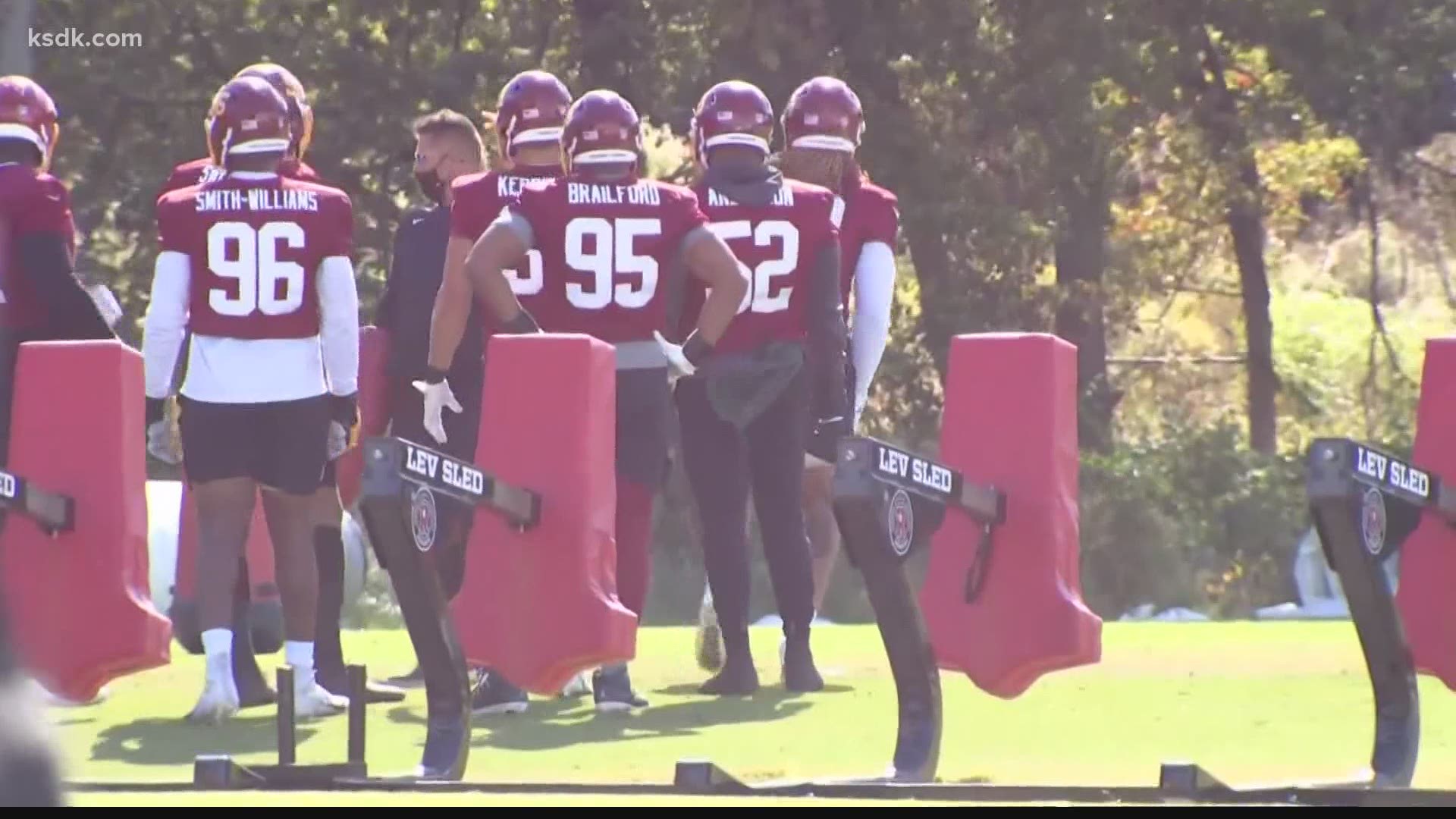 The Baltimore Ravens' bout with a COVID-19 outbreak has forced the NFL to postpone the team's trip to Pittsburgh for a second time.

The league announced Friday the Ravens (6-4) against the unbeaten Steelers (10-0) will now take place on Tuesday night. The game was originally scheduled for Thanksgiving, then moved to Sunday afternoon after an initial wave of players on the Ravens tested positive for the novel coronavirus.

The postponement forced the NFL to move Dallas' visit to Baltimore next week from Thursday to Monday, Dec. 7.

The unbeaten Steelers (10-0) will now have a short week to prepare for a visit from the Washington Football Team (4-7) on Dec. 6.

The game — if it happens — will be the second Tuesday game played in the NFL this season.

Tennessee played at Buffalo on Tuesday, Oct. 13 following the Titans' bout with COVID-19 in early October forced a reshuffling of the schedule that included moving Pittsburgh's visit to Tennessee from Oct. 4 to Oct. 25.

First the NFL takes away our bye week because another team can’t get their Covid situation together, now they take away our Thanksgiving primetime game for the same reason. Smh.

The league says the week 12 game between Baltimore and Pittsburgh will kick off at 8:00 p.m. ET and will be broadcast nationally on NBC.

It says the week 13 Cowboys at Ravens game, originally scheduled for Dec. 3 will be moved to Dec. 7 at 5:00 p.m. ET, broadcast nationally on FOX/NFL Network/Amazon.

"These decisions were made out of an abundance of caution to ensure the health and safety of players, coaches and game day personnel and in consultation with medical experts," the NFL said.

Credit: AP
Baltimore Ravens tight end Mark Andrews (89) reacts after failing to catch a pass against Tennessee Titans cornerback Malcolm Butler, left, on a third down play during the second half of an NFL football game, Sunday, Nov. 22, 2020, in Baltimore. The Titans won 30-24 in overtime. (AP Photo/Nick Wass)